Four in 10 people financially impacted by coronavirus have seen half of their income wiped out, poll finds 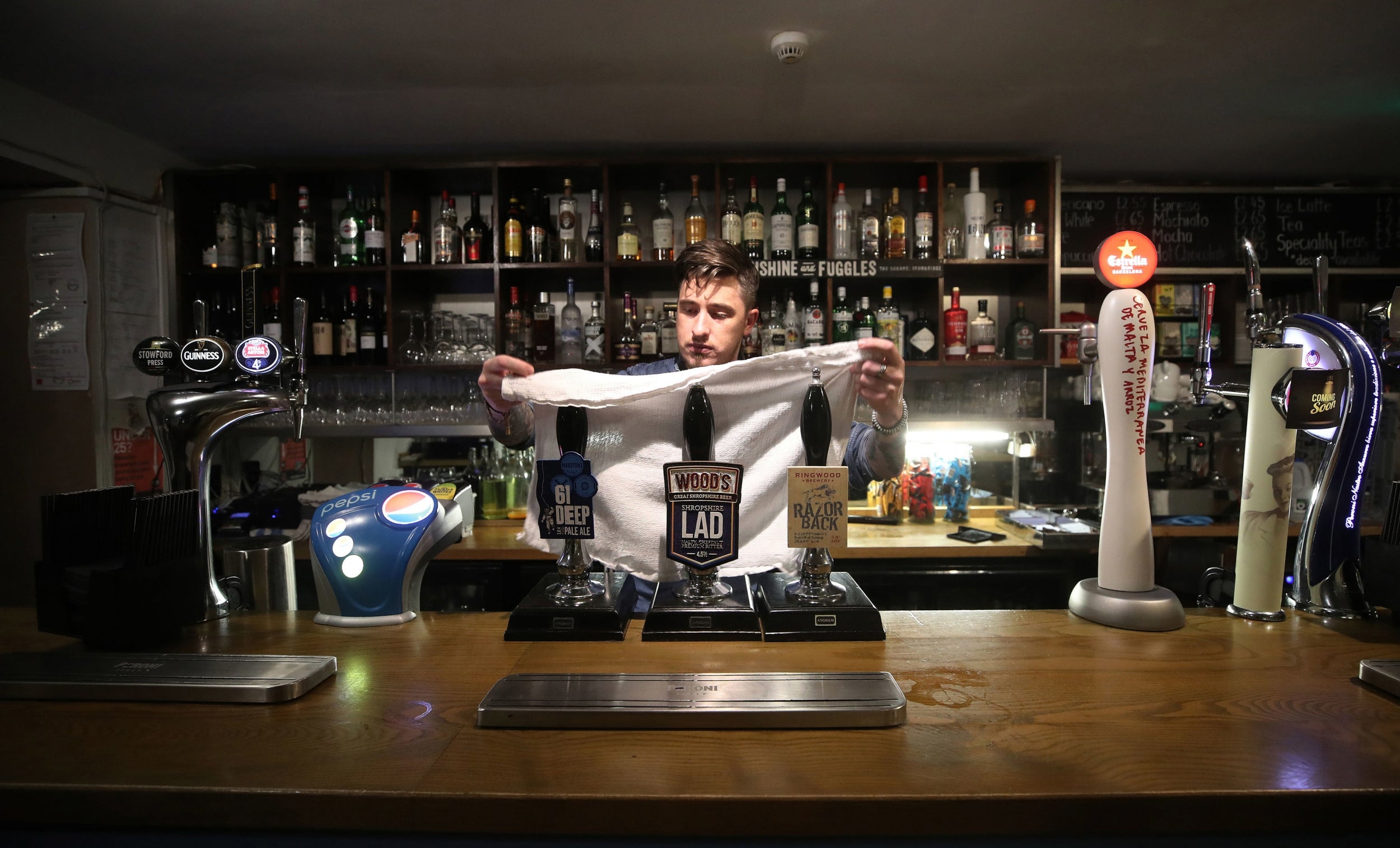 Nearly four in 10 people who have been financially impacted by coronavirus have seen half their income or more wiped out, a survey has found.

Some 14 per cent of people whose income had been impacted said it has reduced by around half, a further 7 per cent say it has been cut by more than half and 16% say they have lost their income completely, according to consulting company Kantar.

This makes a total of 37 per cent of people across Britain whose incomes have been affected who said it had reduced by half or more.

However, 3 per cent whose income had been affected said it had increased.

Across Britain, nearly a third (32 per cent) of people said coronavirus had already impacted their personal income.

A further 35 per cent said they expected to see an impact in the future, although they had not seen one yet, the survey of more than 1,000 people across Britain between 9 April and 13 April found.

As well as Britain, the report also surveyed people in other G7 countries – Canada, France Germany, Italy Japan and the United States.

It found that across the G7, 42 per cent of people think their government’s response has been about right, while 44 per cent believe the measures put in place by their government have not gone far enough to combat the pandemic.

Nearly half of people surveyed across the G7 rate the support provided by their government for people facing a loss of income as very or fairly good – with ratings found to be the most positive in Canada (77 per cent) and Britain.

In Britain, 70 per cent of people surveyed rate the UK Government’s response to those facing a loss of income as very or fairly good, and 63 per cent are also supportive of its measures for companies that have faced income losses or closures, the research found.

Commenting on the findings of research of more than 7,000 people across the whole survey, Michelle Harrison, chief executive of Kantar’s public division, said: “Measuring the economic impact of Covid-19 at the personal level in terms of economic impact, alongside understanding levels of support and compliance amongst citizens is crucial for government policy to be able to respond and plan for the future, and for societies to be able to recover sustainably.”