Five out of six UK firms unable to cope if lockdown lasts six months, according to new survey 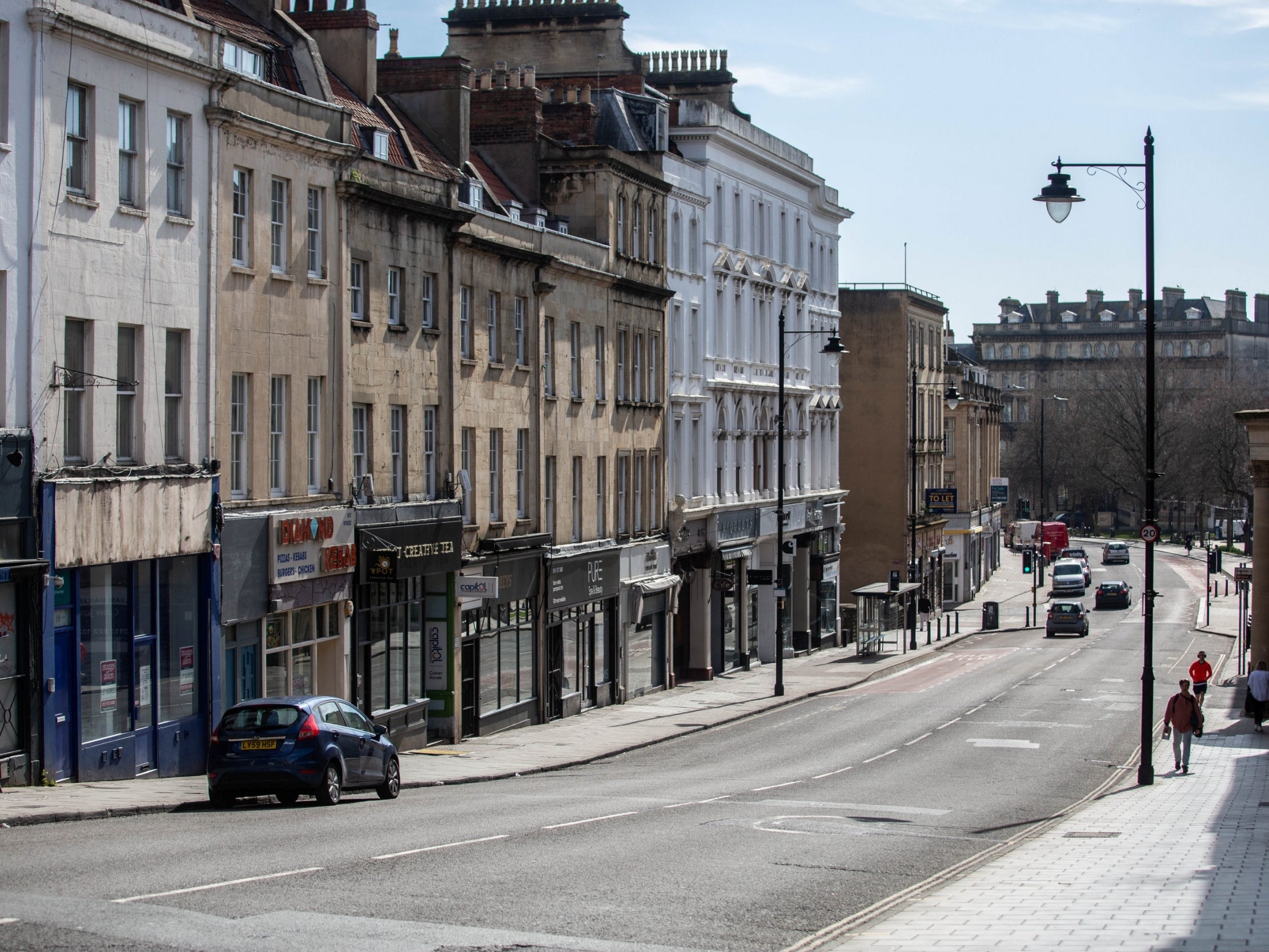 Only one in six firms will able to deal with the financial consequences of a prolonged lockdown, according to a major new business survey.

The findings underline the enormous financial strain the enforced shutdown is having on the private sector and will add to the pressure on ministers to begin easing the restrictions in the coming weeks.

The survey was conducted of firms in the southwest of England by the Business West Chambers of Commerce, one of the UK’s largest regional business groups.

It shows that 55 per cent of the firms questioned believe they would be “able to cope” with a three month lockdown, but only 16 per cent have the same belief if it lasts for six months.

If the lockdown were to last for 12 months the proportion confident of survival falls to less than 10 per cent.

“This is a stark reminder of the potential depth of this crisis, with the damage to business risking being cumulatively greater the longer the crisis continues,” said Phil Smith the local chamber’s managing director.

The survey echoes other findings of growing difficulties facing companies.

Research by a UK-wide network of accountants earlier this month pointed to as many as 1 million firms running out of cash soon.

Last weekend The Sunday Times referenced an internal Treasury report which apparently warned that six out of 10 businesses could be out of cash within 12 weeks if restrictions are not eased.

Many struggling firms have found it hard to access the emergency government-backed loans from banks, with complaints that banks are still not processing them rapidly enough or are raising too many hurdles.

The Independent also reported this week that many small firms are ineligible for promised £10,000 grants from the government because their business rates relief is handled by their landlords.

More than 300,000 UK companies have so far this week applied for the government’s emergency job retention scheme whereby they will be subsidised to furlough their workers on 80 per cent of their pay.

The Business West survey found that 37 per cent of businesses, even while utilising the furlough scheme, were taking measures to cut labour costs in order to survive – including reducing working hours, salaries and cutting back on contracted workers.

The survey covered 1,100 firms of all sizes and took place between 2 and 17 April.

“While business communities are playing their part in the national effort to combat coronavirus, this survey makes clear that firms will need clarity on continued government support ahead of any changes to the lockdown restrictions to protect jobs and re-start operations as we move toward a new normal.”