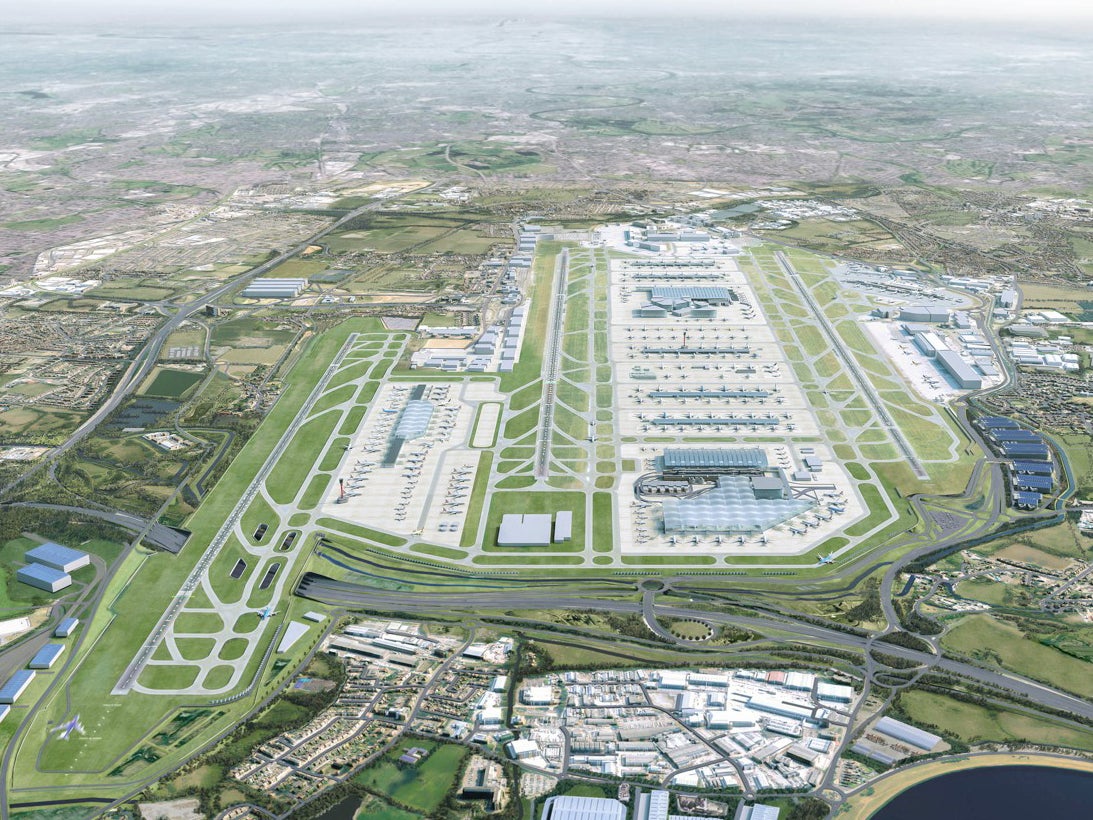 On the day that Heathrow airport revealed passenger numbers fell 97 per cent in April because of the coronavirus pandemic, the chief executive said plans for expansion were still on course.

John Holland-Kaye told The Independent: “We just have to focus on keeping Heathrow open to serve the country, protecting jobs and making sure we can save the business.

“But do I think in 10 or 15 years time, if the UK economy has recovered, that we will need a third runway to serve the UK? Yes, I do.”

Parliament approved the construction of a third runway, northwest of the current two, almost two years ago.

In February, before coronavirus took hold, the Appeal Court ruled the government’s decision to permit the expansion of what was then Europe’s busiest airport was illegal.

The judges held that ministers did not take into account the impact on Britain’s commitment to tackle climate change, and therefore the Airports National Policy Statement (ANPS) had not been lawfully produced.

The court declared that the ANPS has no legal effect unless and until the government carried out a review of the policy.

With the near-total shutdown of aviation, airlines warning that demand will not return for years and a prime minister who has campaigned against a third runway, there was speculation that the quest for third runway would be abandoned.

In a report on the charging structure for Heathrow, the Civil Aviation Authority said: “It is unclear whether capacity expansion will proceed and at the very least there will be significant implications for the timeline of the capacity expansion programme.”

But Mr Holland-Kaye said that such a project would be essential to help the country’s economic recovery.

“Do I think that the UK would benefit from private investors putting £14 billion of their own money into the UK in the next few years? Absolutely. The government should be begging us to do that.”

The government declined to appeal to the Supreme Court directly, but Heathrow and other interested parties have applied for permission to appeal the ruling.

At the time of the judgment, Cait Hewitt, deputy director of the Aviation Environment Federation, said: “This ruling should mark the end of plans for any new runways in the UK.

“The government should stand up to the airports lobby, drop its support for airport expansion, and invest instead in low-carbon transport and supporting British tourism.”

The airport has conceded a new runway would not be completed this decade.

Before the coronavirus crisis, Heathrow put the date at between early 2028 and late 2029.

But it now says: “Given the current Covid-19 crisis and the ongoing appeals process, we expect expansion and related capital investment to be delayed by at least two years.”