Donations or reparations? Lloyd’s of London and Greene King address their uncomfortable histories 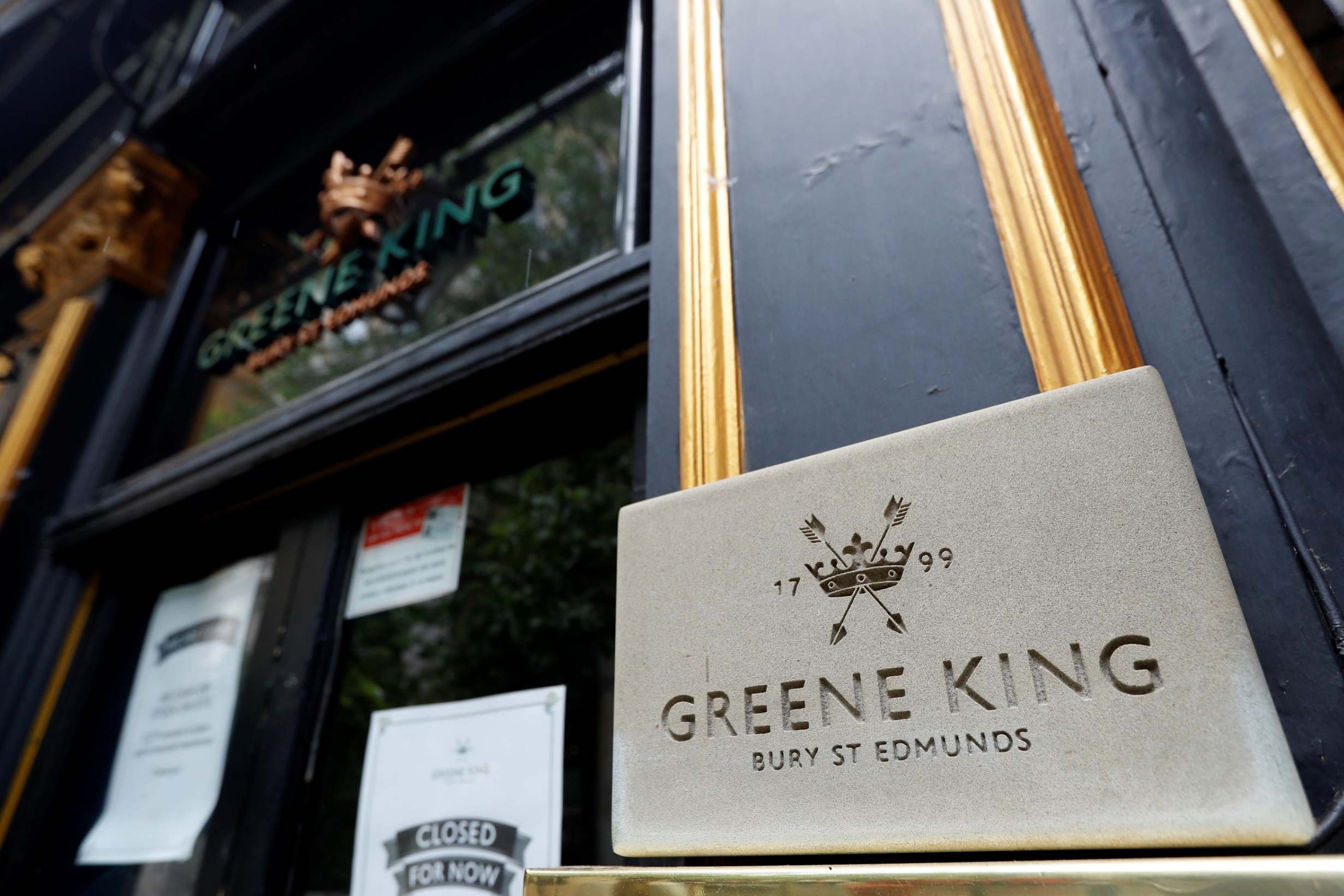 Donations or reparations? Lloyd’s of London and Greene King address their uncomfortable histories | The Independent


Apologies have been forthcoming, as have promises of donations, which raises an interesting question, writes James Moore

I was given a tour around Lloyd’s of London in my early days covering the insurance industry for another national newspaper.

I was shown the famous Lutine Bell, life insurance policies issued to members of The Beatles and various other curios. The place was steeped in history, as you might expect given its 17th-century origins in a London coffee house, and I was fascinated.

What I was not shown, of course, was anything to do with the market’s role in insuring the ships which hauled African slaves across the Atlantic via the brutal “Middle Passage”.