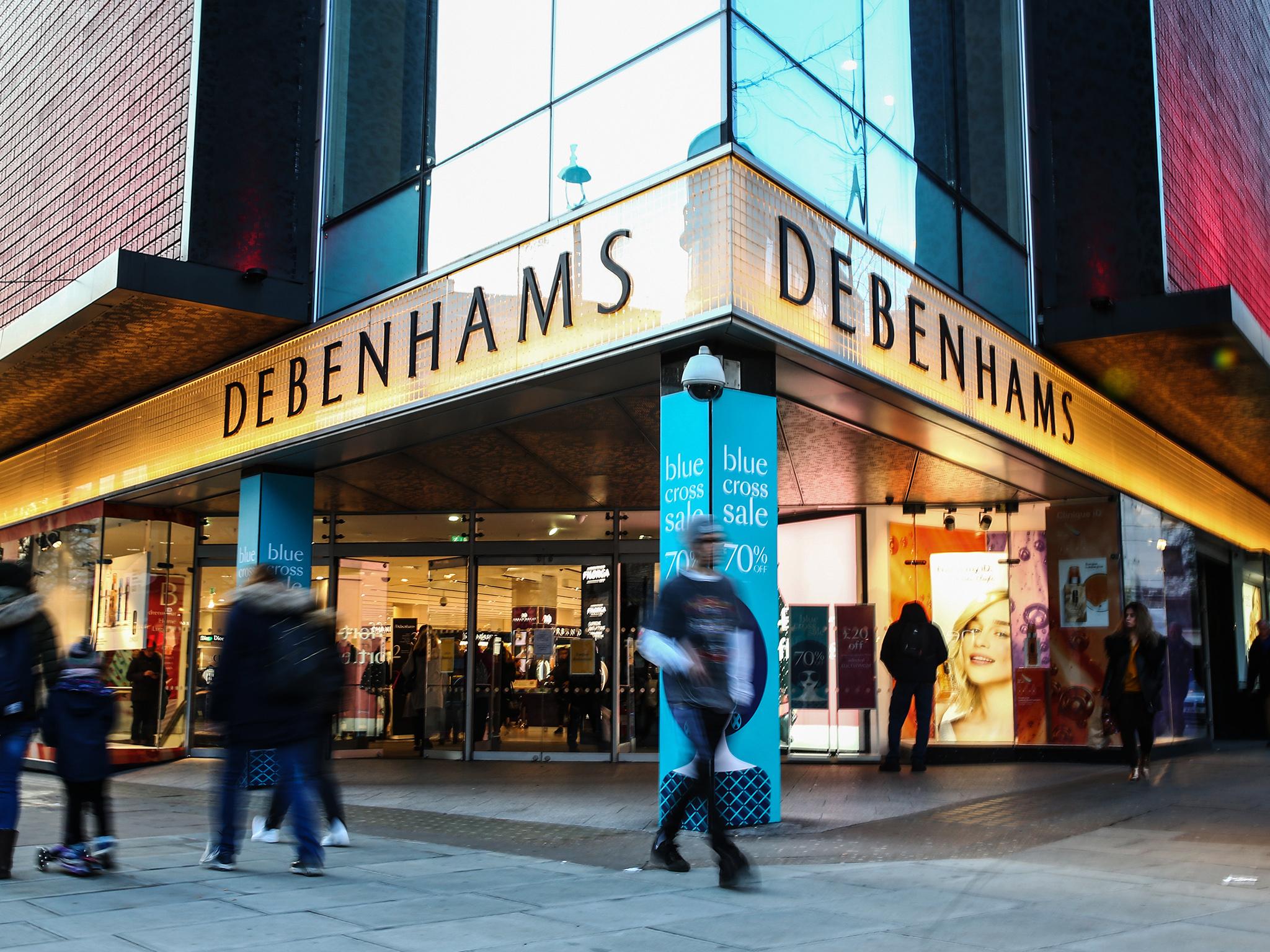 Struggling department store chain Debenhams may put administrators on standby as soon as next week, according to a report.

Debenhams, which employs 22,000 people, went through a restructuring process known as a pre-pack less than a year ago which saw shareholders, including Sports Direct founder Mike Ashley, wiped out.

The 242-year old company is in the process of closing around 50 stores as it seeks to slash costs and focus on profitable sites. Of those, 22 have already shut.

A further administration is now being considered with KPMG among the firms said to be in the running to handle it.

Sky News reported that Debenhams could file a notice of intention to appoint administrators as next week but other options are being explored.

A spokesperson for the retailer said: “Like all retailers, Debenhams is making contingency plans reflecting the extraordinary current circumstances.

“Our owners and lenders remain highly supportive and whatever actions we may take will be with a view to protecting the business during the current situation.

“While our stores remain closed in line with government guidance, and the majority of our store-facing colleagues have been furloughed, our website continues to trade and we are accepting customer orders, gift cards and returns.”

Debenhams put most of its workforce on furlough last week after closing all 140 of its UK stores as the country entered lockdown to slow the spread of Covid-19.

The move means the government is covering up to 80 per cent of employees’ salaries under the Coronavirus Job retention Scheme.

The BBC reported this week that Debenhams was to launch a major restructuring after seeking an urgent deal with its landlords. That could involve further permanent store closures.