Coronavirus: What is the pension triple lock and why might the pandemic threaten it? 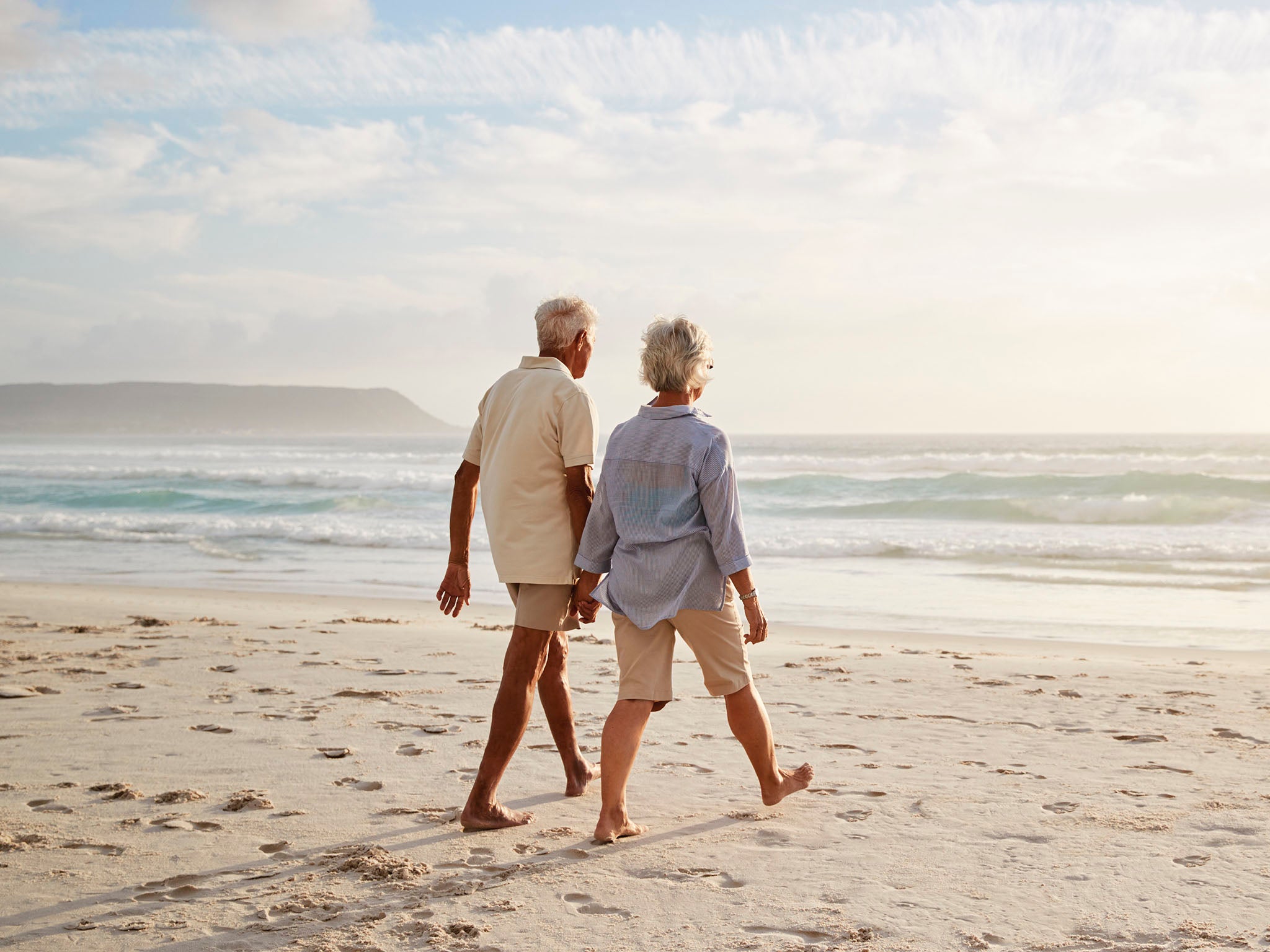 The state pension “triple lock” may be under threat as the government looks for ways to save money to pay for the cost of the coronavirus crisis.

Leaked Treasury documents revealed this week that ending the triple lock could be part of a series of cost-saving measures being considered by ministers. That could mean pensioners’ incomes drop over the next few years.

But what is the pension triple lock and why might Covid-19 put it under threat?

What is the pension triple lock?

The measure was brought in by the coalition government in 2011. It guarantees that the basic state pension increases every year by whichever is highest out of: the rate of of inflation, the rise in average earnings, or 2.5 per cent.

The Conservatives pledged in their 2019 election manifesto to keep the pension triple lock.

Since the triple lock was implemented, pensioners have enjoyed rising incomes while average wages have stagnated.

The Institute of Fiscal Studies found that between April 2010 and April 2016 the value of the basic state pension increased by 22.2 per cent, compared with growth in earnings of 7.6 per cent.

The basic state pension currently stands at £134.25 per week, though the exact payment is dependent on an individual’s National Insurance contributions.

Will the government scrap the pension triple lock?

A document leaked to the Daily Telegraph this week reportedly showed that Treasury officials were considering getting rid of the triple lock to try and reduce government borrowing, which will increase sharply this year.

Limiting the economic impact of the coronavirus will not come cheap. The furlough scheme alone is costing £14bn per month, for example. But there is near-universal agreement among analysts that the costs of not intervening would be far higher.

The fiscal watchdog, the Office for Budget Resposibility (OBR), said this week that the government was set to borrow £298bn this financial year to protect the economy’s long-term future. Before the pandemic, the OBR had forecast borrowing would be £25bn for 2020-21.

There is considerable debate about how and when this money should be paid back. So-called deficit hawks, who have dominated Treasury thinking since 2010, argue that a high level of government debt is inherently bad and must be reduced.

Critics of that view argue that the cost of government borrowing is close to its lowest ever thanks to very low interest rates. Inflation has been higher than the interest on government debt for several years, meaning investors are willing to receive back less in real terms than they lend to the government.

What are the arguments for scrapping the pension triple lock?

The Social Market Foundation (SMF) think tank last month recommended scrapping the triple lock to help ensure that the cost of dealing with coronavirus was borne by all generations.

It argued that pensioners had seen their incomes rise relative to younger generations in recent years. Meanwhile, young people are experiencing a bigger financial hit than older people because of the pandemic. The young work disproportionately in sectors such as hospitality which have been worst affected by the lockdown.

A survey last month found that the under-30s were twice as likely to have lost their jobs because of the crisis than those aged between 40 and 55.

Scott Corfe, the SMF’s research director, said: “Quite rightly, society is making sacrifices to protect its elderly right now. There is a clear case for intergenerational reciprocation when it comes to meeting the fiscal costs of the crisis in the years ahead.”

What are the arguments for keeping the triple lock?

Many people claiming the basic state pension are not well-off and rely on that income to cover the cost of necessities. Keeping the triple lock means more money in people’s pockets at a time when the economy desperately needs to keep people spending.

Taken as a whole, the proposals in the leaked Treasury document are controversial because they would have the opposite effect – they would take money out of people’s pockets.

Apart from ending the triple lock, the Treasury is also apparently considering a two-year public sector wage freeze and increases in income tax and VAT.

That would mean putting a disproportionate share of the burden on some of the key workers such as doctors and nurses, who have risked their lives treating patients with the virus.

A rise in VAT hits the less well-off – who are also more likely to die from Covid-19 – hardest, because they spend most of their money rather than saving it.

Demand for goods and services – the lifeblood of the economy – has dropped by an unprecedented amount as people stay home and spend less, with many fearing for their jobs and their finances.

A report this week from the Centre for Economics and Business Research (CEBR) estimated that average spending per person had fallen by 31 per cent, equating to an annual fall of £215bn. Bank of England figures suggest an even sharper drop-off. If that were to continue it would be a disaster for businesses and jobs.

Further reducing people’s wages and increasing taxes on the things they buy would not help the situation.

What are the other options?

Rather than seeking to repay the additional debt quickly, the government could keep the additional borrowing on its books for longer. It is, after all, historically cheap. Even taking into account an additional £300bn borrowed this year, the cost of servicing the debt – i.e. the interest payments as a proportion of national income – will still be lower than in many years since the Second World War.

The consensus among a majority of economists is that worrying about reducing public debt now would be counterproductive. But listening to those voices would mean ditching an orthodoxy that has dominated government thinking for a decade.