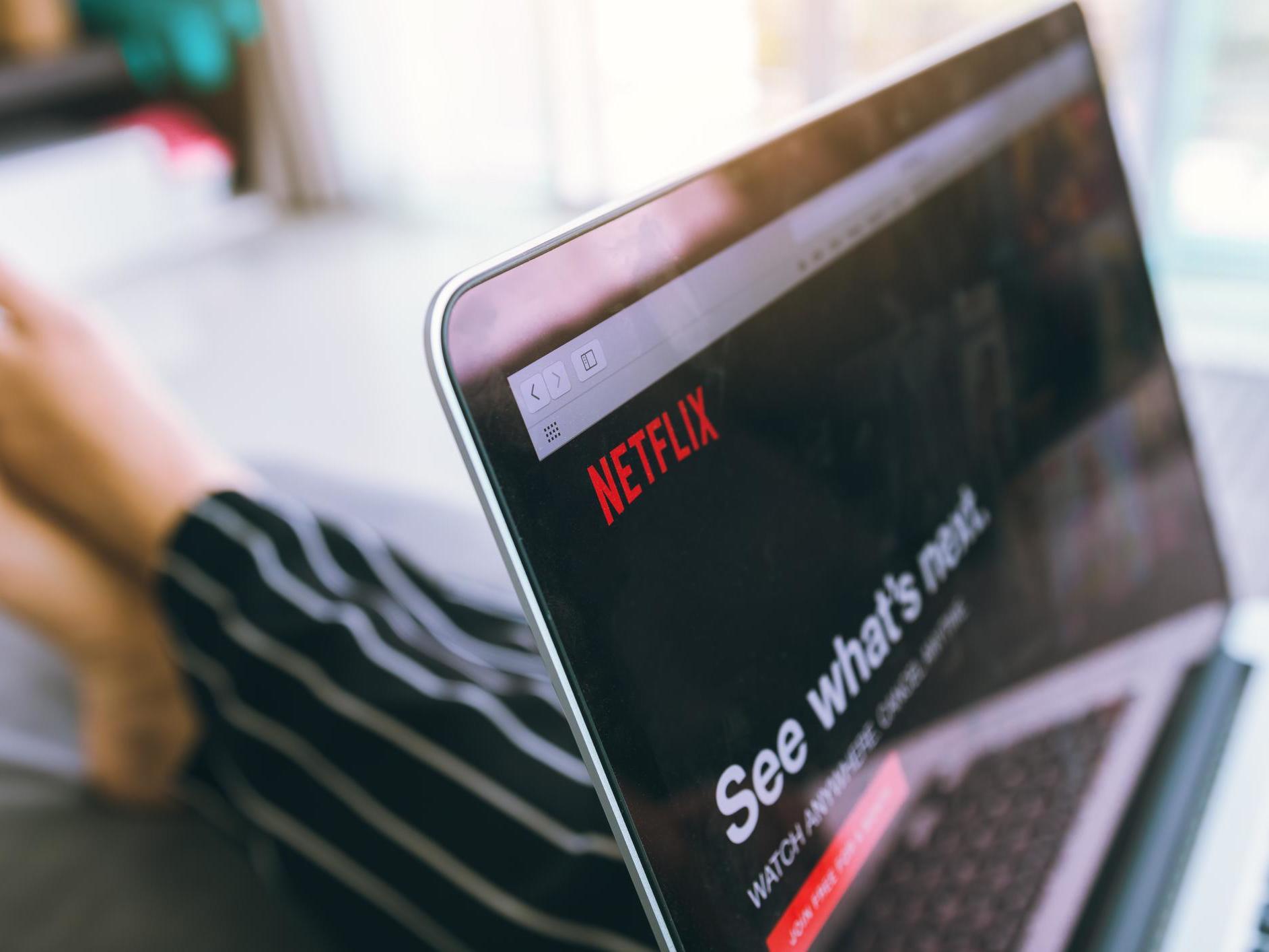 Britain’s largest telecoms companies have come together to help the public manage a surge in internet and mobile phone usage as millions have been forced to stay at home during the nationwide lockdown in response to the coronavirus pandemic.

BT, Sky, O2 and Virgin Media are among the firmn joining forces to advise households how to reduce congestion after Boris Johnson ordered people to stay indoors and work from home where possible.

The “Stay Connected” campaign, which has been coordinated by media regulator Ofcom, suggests seven ways to reduce the strain on networks, such as using landline or wifi calls where possible and turning off wifi on devices that are not in use.

“Families across the country are going online together this week, often juggling work and keeping children busy at the same time,” Melanie Dawes, the chief executive of Ofcom, said.

“So we’re encouraging people to read our advice on getting the most from their broadband, home phones and mobiles.”

The campaign will involve direct communications to tens of millions of customers who are signed up to broadband, mobile and TV deals with major UK providers as well as adverts on digital and social media.

“Right now we need people to stay at home to protect the NHS and save lives,” Oliver Dowden, the culture secretary, said.

“Reliable internet speeds will be crucial so we can work from home where possible, stay connected with our families and keep up to date with the latest health information.”

Earlier this month, the European Commission reached agreements with major streaming services, such as Netflix and YouTube, to reduce streaming quality for at least a month to help internet infrastructure cope with the increase in traffic.

The launch of Walt Disney’s new streaming service, Disney+, has also been delayed in France for two weeks after a request by the French government, following concerns about increased traffic harming the country’s broadband network.

On Tuesday, Openreach said usage of its network had surged by about 20 per cent, compared with the same period last week, just before the UK’s nationwide lockdown was ordered.

However, the BT-owned company said the increase in daytime usage was still lower than typical peaks during the evening.

“We’re not seeing any significant issues across our broadband or phone network,” an Openreach spokesperson said.

“We’ve seen a circa 20 per cent increase in daytime usage over our fibre network, but that’s in line with what we expected and not as high as the usage levels we see during evening peak times.”

Howard Watson, BT’s chief technology and information officer, has said he remains confident the UK’s communications infrastructure is “well within its capacity limits” and has “significant headroom for growth in demand”.