Coronavirus: UK shoppers turn to English wine after being locked out of pubs 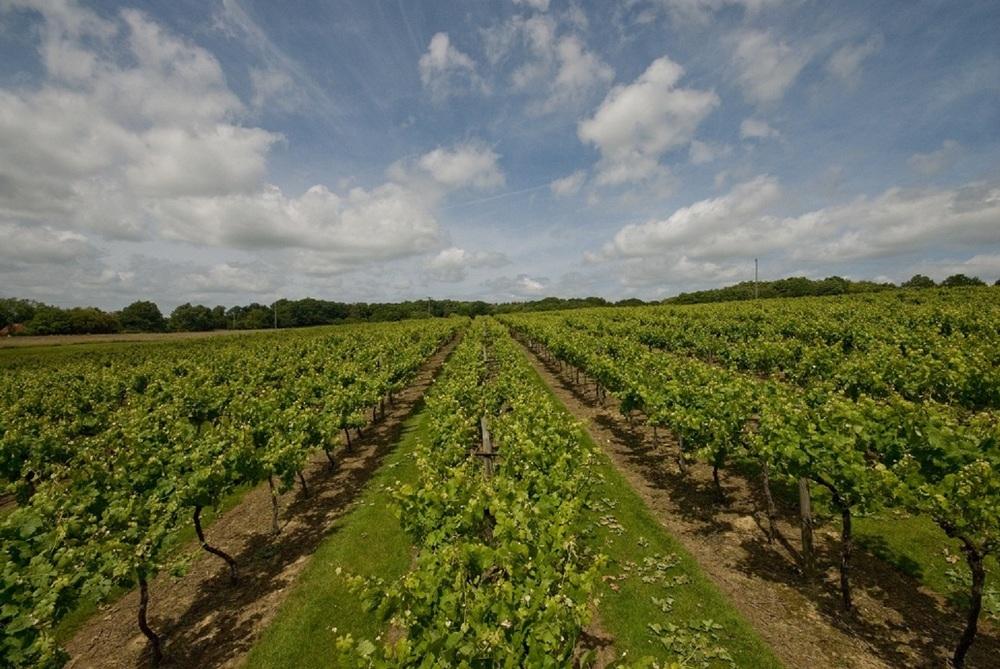 Customers stuck in their homes have been turning to English wine to help them through lockdown, one of the country’s leading winemakers has said.

Chapel Down, which describes itself as England’s leading wine producer, said that sales in supermarkets and off licences – so-called off-trades – have grown substantially as Britons are shut out of pubs and restaurants, known as on-trade.

It is too early to tell what the trends might be, Chapel Down said.

“But if the current sales rate continued, the off-trade sales and online growth of our wines would more than make up for the loss of on-trade wine sales,” it said.

The company added: “It will certainly leave us with a stronger business and an increased market share in these areas where we see long-term growth.”

Data from Kantar on Tuesday showed that British shoppers had spent an extra £199m on alcohol at supermarkets, up 22 per cent, during the coronavirus crisis.

Chapel Down said it had closed its restaurant, tours and shop, and furloughed those staff on 80 per cent, with help from the government.

It has enough beer and cider stocks to last six months but has stopped brewing until pubs and restaurants reopen.

The company’s top bosses and the board have taken pay cuts of between 20 per cent and 40 per cent, and staff are working from home where possible.

“These are challenging times, but we believe that the company is in a better position – strong in online and off-trade sales – than nearly all its competitors in English wine and craft beer,” said chief executive Frazer Thompson.

He added: “I believe we are in a very strong position to weather the crisis.

“Demand for our brands remains extremely healthy. We have taken swift and decisive action to ensure that the company is well placed for the aftermath and has the talent to compete immediately.”