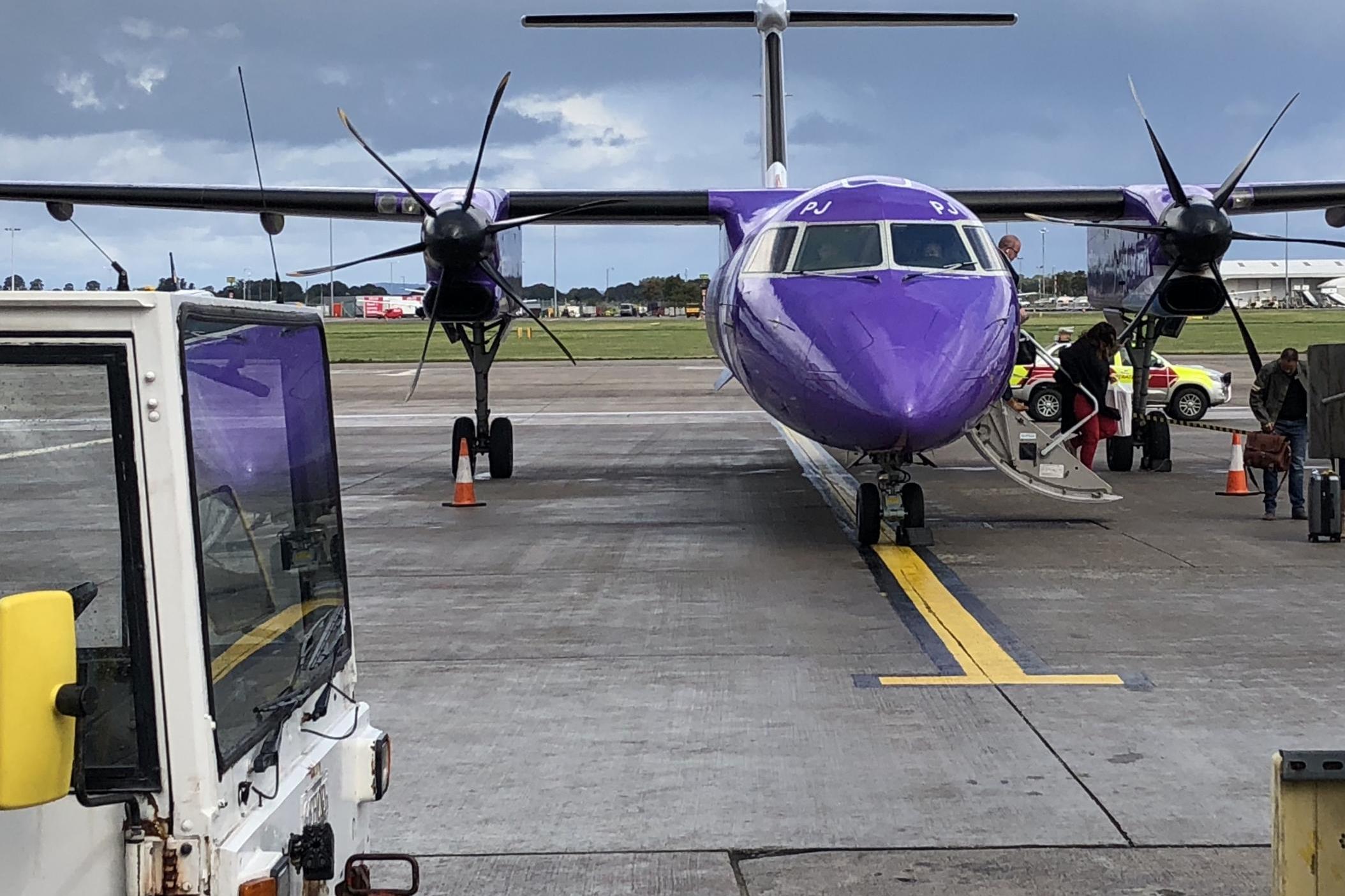 UK aviation is in “a death spiral” and in need of immediate government support to save jobs, the British Airline Pilots’ Association (Balpa) has warned.

Brian Strutton, general secretary of the pilots’ union, has written to the chancellor, Rishi Sunak, to demand a moratorium on job losses in aviation.

Since the coronavirus pandemic took hold, passenger aviation to, from and within the UK has dropped by around 95 per cent.

British Airways last week revealed plans to make 12,000 of its 32,000 staff redundant, including around 30 per cent of its pilots. BA has warned it may close its base at London Gatwick.

Further job losses are expected to be announced by other UK airlines this week, in addition to pay cuts for pilots of up to 70 per cent, according to Balpa.

The union has accused airlines of “deliberate exploitation of the situation”.

Mr Strutton said: “Government has not recognised the crisis in aviation and has not done enough to prevent what is now happening: a death spiral that could severely damage UK aviation.

“Balpa will not stand by and watch the industry crumble – or allow airlines to use this as a chance to make unfair redundancies, or make unnecessary reductions to terms and conditions.

“The government needs to step in now: not only with a package of support, but also to put a proper aviation plan in place, agreed by all stakeholders, to avoid opportunistic attacks on terms and conditions.

“In the meantime there should be no knee-jerk decisions and a moratorium on any job losses.”

A Treasury spokesperson said: “The aviation sector is important to the UK economy, and firms can draw upon the unprecedented package of measures announced by the government including schemes to raise capital, flexibilities with tax bills, and financial support for employees.

“We will continue to work closely with the sector and are willing to consider the situation of individual firms, once all other government schemes and commercial options have been explored, including raising capital from existing investors.”

On Wednesday, the Transport Select Committee will hear evidence on the impact of coronavirus on UK aviation. British Airways was invited to attend, but declined.

The chair of the committee, Huw Merriman MP, said: “It seems remarkable that British Airways cannot find anyone with sufficient responsibility to join others from the aviation sector for our select committee inquiry this Wednesday.

“With so many questions, this would be an ideal platform for BA to set out its challenges, to reassure and seek parliamentary support should it need more assistance from the UK authorities.”

The committee now expects to take evidence from Willie Walsh, chief executive of BA’s parent company, IAG, on 11 May.

The Independent has asked British Airways for a response.

Union representatives will appear before the Transport Select Committee on 20 May.