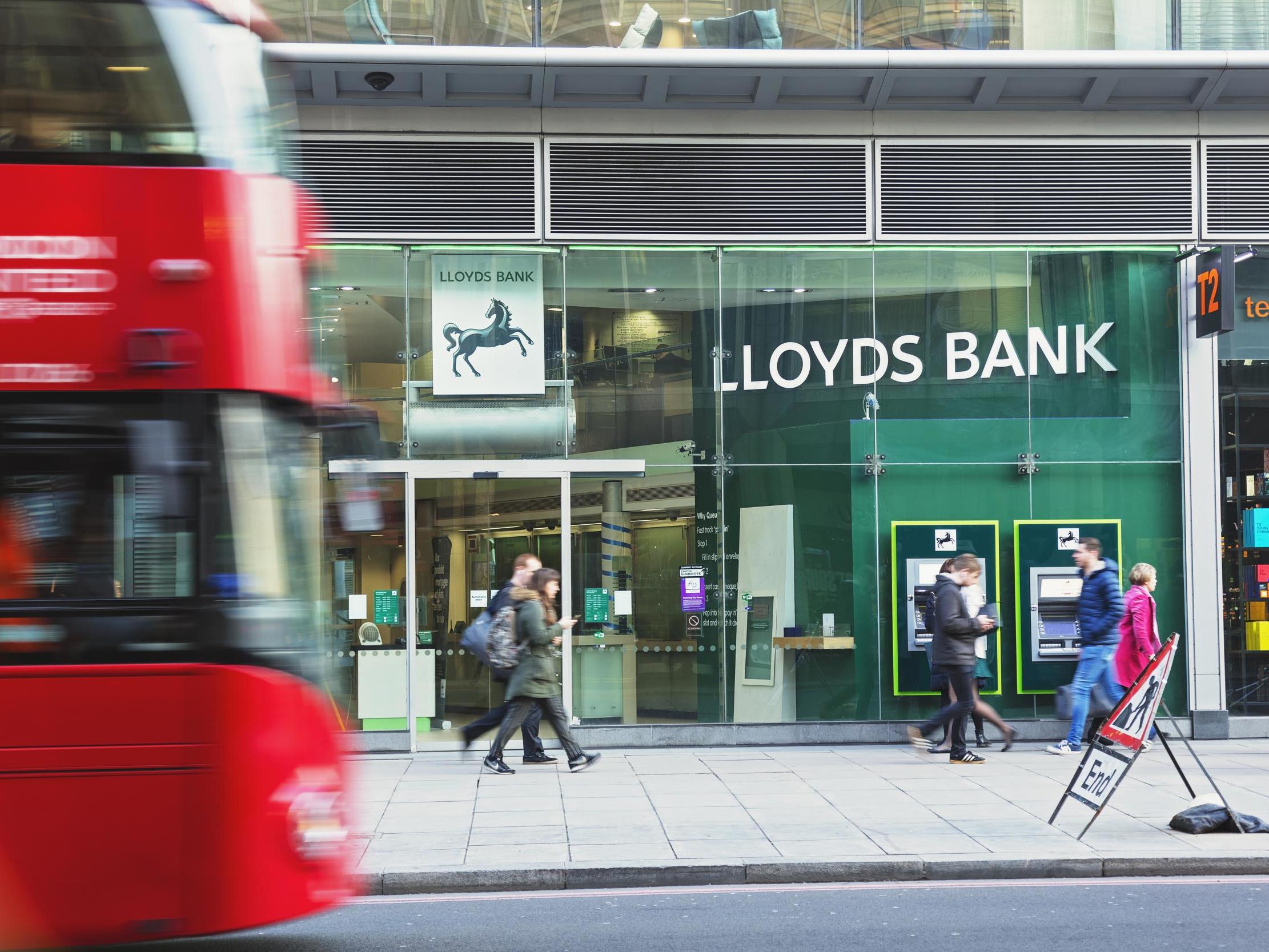 Lloyds Banking Group and TSB have joined other lenders in offering interest-free overdraft buffers of £500 to help customers who are struggling financially during the coronavirus pandemic.

Lloyds will introduce a £500 buffer from Thursday 9 April for all overdraft customers, while TSB is bringing in a similar measure for current account customers on Wednesday.

The moves come after heavy pressure from the Financial Conduct Authority, which proposed interest-free overdrafts last week. Under the FCA’s plans, lenders will also offer customers repayment holidays on credit cards and loans for periods of up to three months. Borrowers would not have to make repayments on their loans but would still accrue interest.

Santander and HSBC have already announced they will temporarily waive overdraft fees on balances up to £500. Barclays will not charge any interest on overdrafts between 27 March and the end of April.

High street lenders are under scrutiny for their overdraft charges as new rules come into force this week.

The FCA banned daily charges and fees for overdrafts and ordered banks to make their fees simpler by advertising an interest rate instead. This is intended to make the cost of an overdraft easier to understand and to compare with other forms of borrowing.

In response, many banks raised their overdraft rates to about 40 per cent in order to recoup some of the money they will lose from daily charges. Some banks have now reversed those changes, temporarily reverting to the older fees while introducing interest-free limits.

Santander will waive the interest on the first £500 of any arranged overdraft used between 6 April and 9 July and has introduced a temporary discount interest rate of 19.9 per cent.

Millions of people have seen a hit to their incomes since the Covid-19 crisis began. The number of universal credit claims has surged by nearly one million while other workers have been placed on furlough by their employers with the government paying 80 per cent of their wages.

Lenders have approved more than one million mortgage repayment holidays since the chancellor called on them to offer help to cash-strapped homeowners.

The government has told banks that they should help households and businesses through the coronavirus pandemic to repay the help given by taxpayers in the financial crisis.

Last week, the chancellor announced changes to a government-backed loan scheme last week after it emerged that only a small fraction of businesses that applied had been accepted.

Under changes to the Coronavirus Business Interruption Loan Scheme, banks cannot ask business owners to offer their personal property as security for loans under £250,000.

For loans over £250,000, personal guarantees can only be used to cover a maximum 20 per cent of the loan.