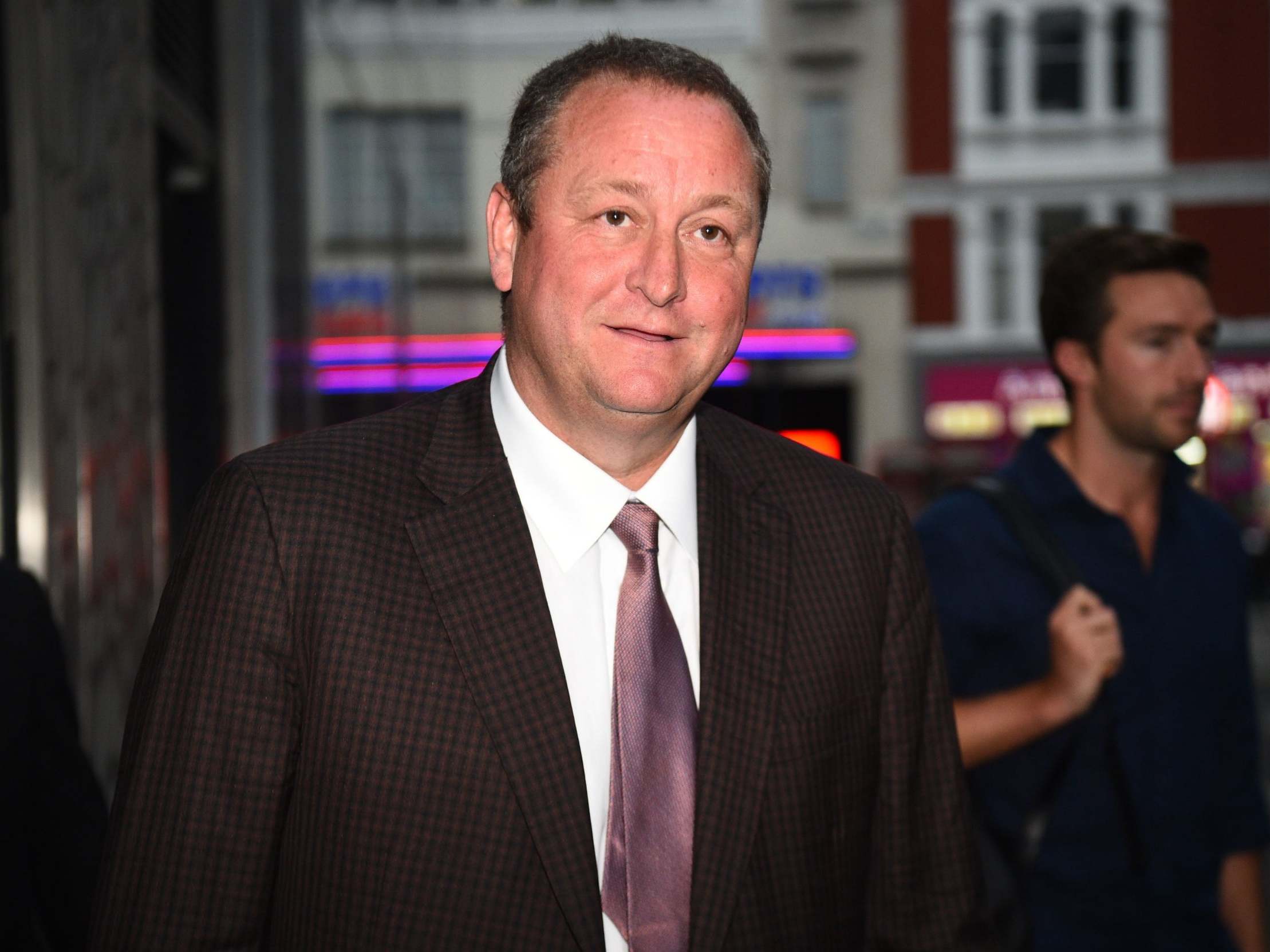 Mike Ashley has apologised for “ill-judged and poorly timed” emails to the government about how Sports Direct was handling the coronavirus pandemic.

In an open letter, the retail boss said he was “deeply apologetic for the misunderstandings of the last few days” after his company initially told staff they would have to come in to stores during a nationwide lockdown.

Mr Ashley had claimed Sports Direct was an essential supplier of goods to keep the nation fit and healthy before swiftly u-turning in the face of fierce criticism from MPs.

Sports Direct’s finance chief then attempted to defend the company’s position in a letter to Michael Gove, the Cabinet Office minister, on Wednesday.

Mr Ashley, who controls Sports Direct owner Frasers Group, said he was sorry for his company’s poor communication on the matter. Frasers has offered its fleet of lorries to the NHS to help deliver medical supplies during the emergency, he added.

“In hindsight, our emails to the government were ill-judged and poorly timed, when they clearly had much greater pressures than ours to deal with.

“On top of this, our communications to our employees and the public on this was poor.

“To reiterate, I am deeply apologetic about the misunderstandings of the last few days. We will learn from this and will try not to make the same mistakes in the future.”

He added: “Our intentions were only to seek clarity from the government as to whether we should keep some of our stores open; we would never have acted against their advice.”

The Newcastle United owner said staff at the retail group are “working very hard to save our business” so that the company can continue trading after the coronavirus pandemic.

Next, River Island and Net-A-Porter are among retailers to have stopped selling clothes online amid fears for the safety of warehouse workers.

Asos has also come under pressure after allegations that it has not implemented adequate social distancing measures at its South Yorkshire warehouse.