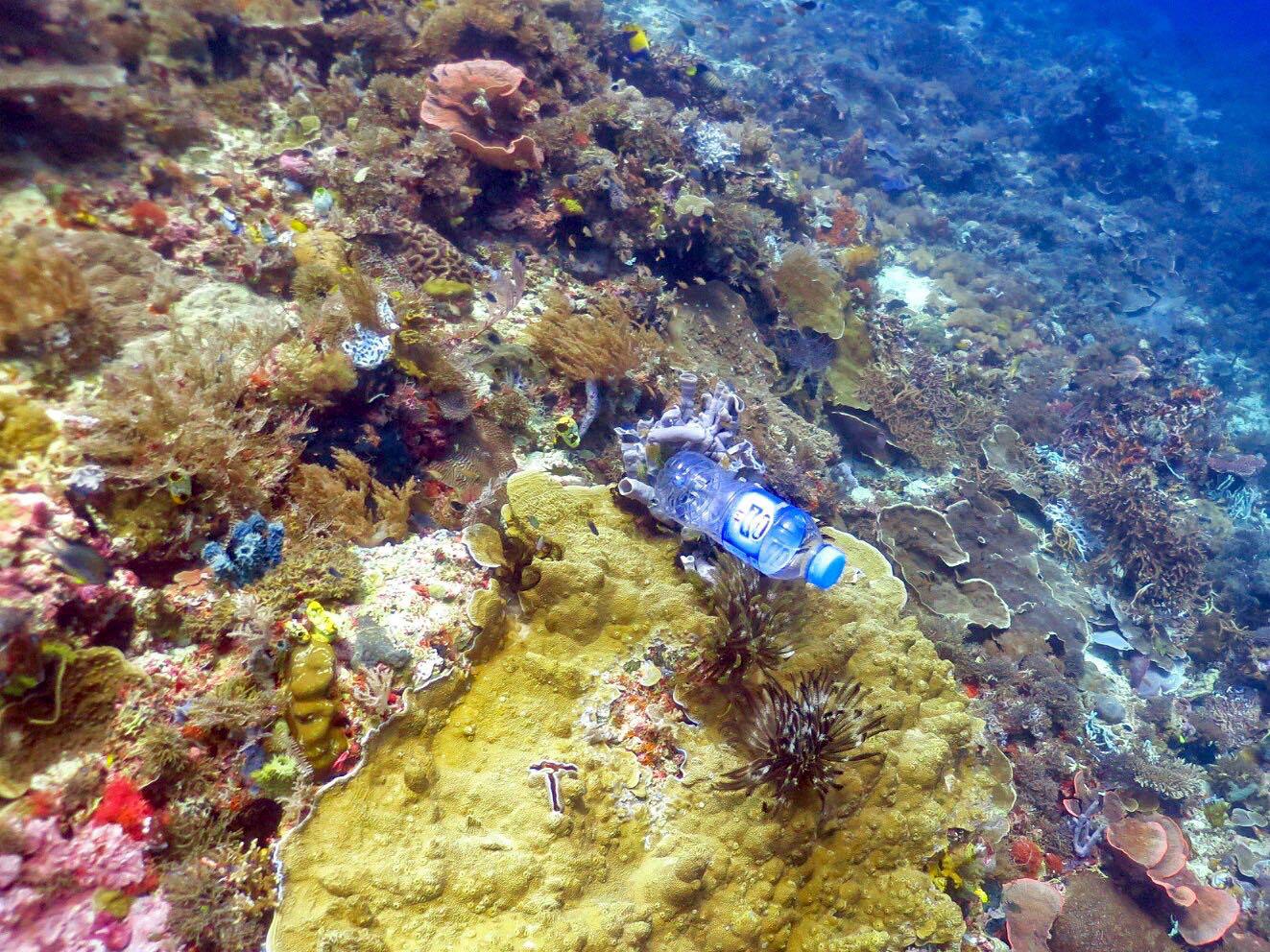 It’s World Environment Day, and our political and corporate leaders need to take note. The degradation of our planet isn’t just an environmental problem, it presents serious global economic risks too. Our economies, livelihoods and wellbeing all rely on nature, from the food we eat, to controlling our climate, regulating disease and as a place of recreation. Without nature, there would be no life.

Covid-19 is nature sending us a message. In fact, it reads like an SOS signal for the human enterprise, bringing into sharp focus the need to live within the planet’s means. The environmental, health and economic consequences of failing to do so are disastrous.

Now more than ever before, technological advances allow us to listen to such messages and better understand the natural world. We can estimate the value of ‘natural capital’ – the planet’s stock of renewable and non-renewable natural resources, like plants, soils and minerals – alongside values of produced and human capital (think roads and skills), which together form a measure of a country’s true wealth.

Data from the UN Environment Programme show that – per person – our global stock of natural capital has declined nearly 40 per cent since the early 1990s, while produced capital has doubled and human capital has increased by 13 per cent.

But too few of our economic and finance decision-makers know how to interpret what we are hearing, or, even worse, they choose not to tune in at all. A key problem is the mismatch between the artificial ‘economic grammar’ which drives public and private policy and ‘nature’s syntax’ which determines how the real world operates.

The result is that we miss the message.

In recent decades we’ve heard repeatedly that we’ve ‘never had it so good’. Since the middle of the 20th century, humanity has prospered at an unprecedented rate. The average person today enjoys a far higher income, is less likely to be in absolute poverty, and lives significantly longer than their ancestors. These are tremendous achievements.

But our approach has meant these successes have come hand in hand with profound degradation of the biosphere, and extensive biodiversity loss. Last year’s global assessment by the Intergovernmental Science-Policy Platform on Biodiversity and Ecosystem Services (IPBES) reported a decline since 1970 in 14 of 18 categories of nature’s contributions to people – vital areas like water purification, air quality and disease regulation.

These extreme contradictions are unsustainable. Simple estimates of our total impact on nature now suggest that maintaining the world’s current living standards with our current economic systems, fuelled by unsustainable production and consumption, would require 1.7 Earths.

One truly worrying result of our over-demand is that critical ecosystems are reaching tipping points. Ocean heatwaves have already destroyed half of the shallow water corals on Australia’s Great Barrier Reef. As the IPCC reported in 2018, scientists have projected that a 2C global temperature rise will result in the almost complete eradication (a 99 per cent loss) of coral reefs globally.

The economic impacts can be devastating. Large numbers of people depend on coral reef fisheries for livelihoods and nutrition, particularly in developing countries. Reef tourism and recreation bring significant economic benefits.

Meanwhile, several scientists have shown that deforestation of our tropical forests is pushing them dangerously close to tipping points that would see rainforest switch to grassland. This could have enormous consequences for the water cycle and cause major climatic disruption.

So, if the language of economics is failing us, how and where do we begin to find better answers? At the end of April, the Dasgupta Review on the economics of biodiversity – an independent, global review commissioned by the Treasury last year – published its interim report. The review seeks to reconstruct our economic grammar by showing that our economies are embedded within, and not external to, nature.

Unlike standard models of economic growth and development, placing ourselves and our economies within nature helps us to accept that our prosperity is ultimately bounded by that of our planet. This new grammar is needed everywhere, from classrooms to boardrooms, from parish councils to government departments.

It has profound implications for what we mean by sustainable economic growth, helping to steer our leaders towards making better decisions that deliver us, and future generations, the healthier, greener, happier lives that more and more of us say we want.

The importance of taking decisions guided by the science has become all the more apparent in recent months. While we still have more to learn about the epidemiology and effects of Covid-19, the link between biodiversity loss and the emergence and spread of infectious disease is well-established. As discussions about the recovery gather pace, economic and finance decisions must be guided by the science too.

From now on, protecting and enhancing our environment must be at the heart of how we achieve economic prosperity.

Professor Sir Partha Dasgupta is lead reviewer on the Dasgupta Review, the Independent Review on the Economics of Biodiversity, and Frank Ramsey professor emeritus of economics at the University of Cambridge.