Coronavirus: Should I accept a Refund Credit Note for my cancelled holiday? 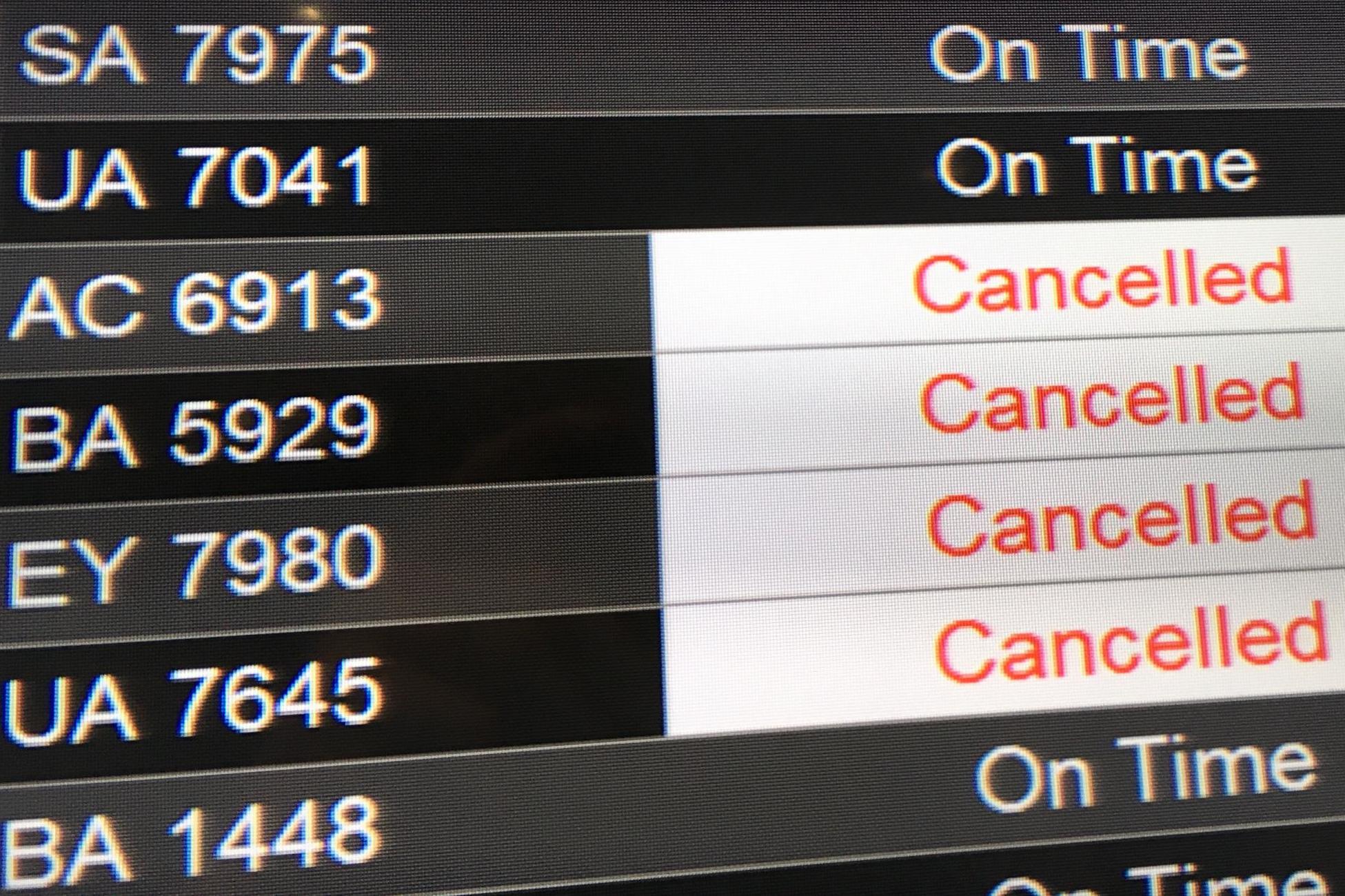 Britain’s travel industry is facing its greatest crisis in modern times. Well-run companies that have provided excellent value for years are suddenly finding that they have changed from organisations that put together good holidays into businesses that hand out refunds to disappointed travellers.

Travel has always been a cash-flow positive business. Holidaymakers typically pay months in advance for a product, and take delivery only when they turn up at the airport.

But right now no money is coming in, and the cash flow is all negative. The Foreign Office decision to warn against overseas travel “indefinitely“ has only deepened the gloom.

Under the Package Travel Regulations, if you book a package holiday that is cancelled by the operator, you are entitled to a full cash refund within two weeks.

The problem is particularly acute for companies that have taken your money and passed a large part of it on to an airline or, less often, a hotel. The carriers, themselves strapped for cash, are in no hurry to return it.

Many travel companies are in an impossible position, unable to meet the legal deadline because they simply don’t have the money.

Abta, the travel trade association, says: “Many tour operators and travel agents are doing all they can to help customers but they simply don’t have the cash to pay customers a cash refund in a 14 day period, as they have not yet received money back from hotels and airlines.

“Forcing them to do so would put them out of business, which would mean customers would not recover their money (from Atol or other schemes) for many more months.”

Abta says the UK travel industry employs more than 500,000 people directly and indirectly across the UK.

“We will come out of the other side and we need to ensure that when we do, holidaymakers are still able to book and take their holidays and that there is a healthy and competitive travel industry to support them.

“The changes we have asked for are reasonable, as has been shown by similar action being taken by governments in other countries.”

What changes does Abta want?

According to Abta, holidaymakers should be prepared to accept, instead of cash, a new concept called a Refund Credit Note.

This is a voucher that can be used to book another holiday with the same company at a later date – or, crucially, redeemed for cash at a certain date. Abta says this should be 31 July 2020.

Like your original trip, it is protected by Atol (or, for non-air holidays, Abta), so long as it is drafted correctly.

Abta says: “The Refund Credit Note must expressly identify the original booking reference and attach a copy of the cancelled booking confirmation/cancellation invoice and, where appropriate, Atol certificate.”

“If your original booking had that protection, so you would be reimbursed if the travel company failed financially,” says Abta.

You can think of it as an IOU for a cash refund – one that, if you wish, you can spend on an alternative holiday rather than waiting for the due date to get your money back. It also has a fixed redemption date and and backed by the financial protection of your original holiday booking.

But when holiday companies have failed before, vouchers have proved worthless?

Previously that was the case, but Abta believes the legal structure of a Refund Credit Note protects the consumer.

All other vouchers – whether given as compensation for problems on previous holidays, or as gifts – have an inferior status and would lose most or all of their value were the firm to collapse. They are not, and have never been, covered by Atol or Abta.

What does the government say? The Civil Aviation Authority (CAA), the regulator that is part of the Department for Transport (DfT), administers the Atol scheme – which covers the vast majority of British travellers on package holidays.

When a tour operator goes bust, Atol refunds are made from the Air Travel Trust (ATT) fund, whose policy states: “The ATT may make a payment to a consumer who was promised, but did not receive, a full or partial refund from the failed Atol holder.”

So the Refund Credit Note is protected?

An Abta spokesperson assured me that holidaymakers’ money is protected, saying: “The key issue here is that these are refunds due. This is why we have introduced Refund Credit Notes as evidence of the refund due.

The Refund Credit Note is not a thing in itself, it is evidence of the refund that is due.

“Refunds due from a failed Atol holder are covered, which is why we have been very clear in our guidance to our members that they should issue refund credit notes linked to a specific Atol covered booking.”

Is everyone in the travel industry in favour of the Refund Credit Note?

No. Some senior figures are dismayed that the consumer-rights goalposts could be moved. Kane Pirie, founder and managing director of Vivid Travel, and a former Abta board member, told me: “It’s a disgrace that parts of the industry are thinking now is the time to tell customers, ‘No, I know you’ve got a legal entitlement to this money but I’m not going to give it to you’.

“I don’t want the travel industry to be the next ‘bankers after the bail-out,’ where people don’t respect and trust us.”

And David Speakman, founder of Travel Counsellors, said: “The industry is now suffering from its own virus and its very survival and trustworthiness is at stake.”

Do I have to take a Refund Credit Note if one is offered?

No. The Independent has seen countless examples of travel firms pretending that consumer protection rules have changed, and that Abta’s recommendations on Refund Credit Notes have the force of law.

The situation is quite difficult enough without holiday companies misrepresenting their legal obligation to refund.

Anyone who does not want a Refund Credit Note should simply say to the travel firm that they want their money back in full and ask when they can expect it to be returned. Atol or Abta protection will remain in place.