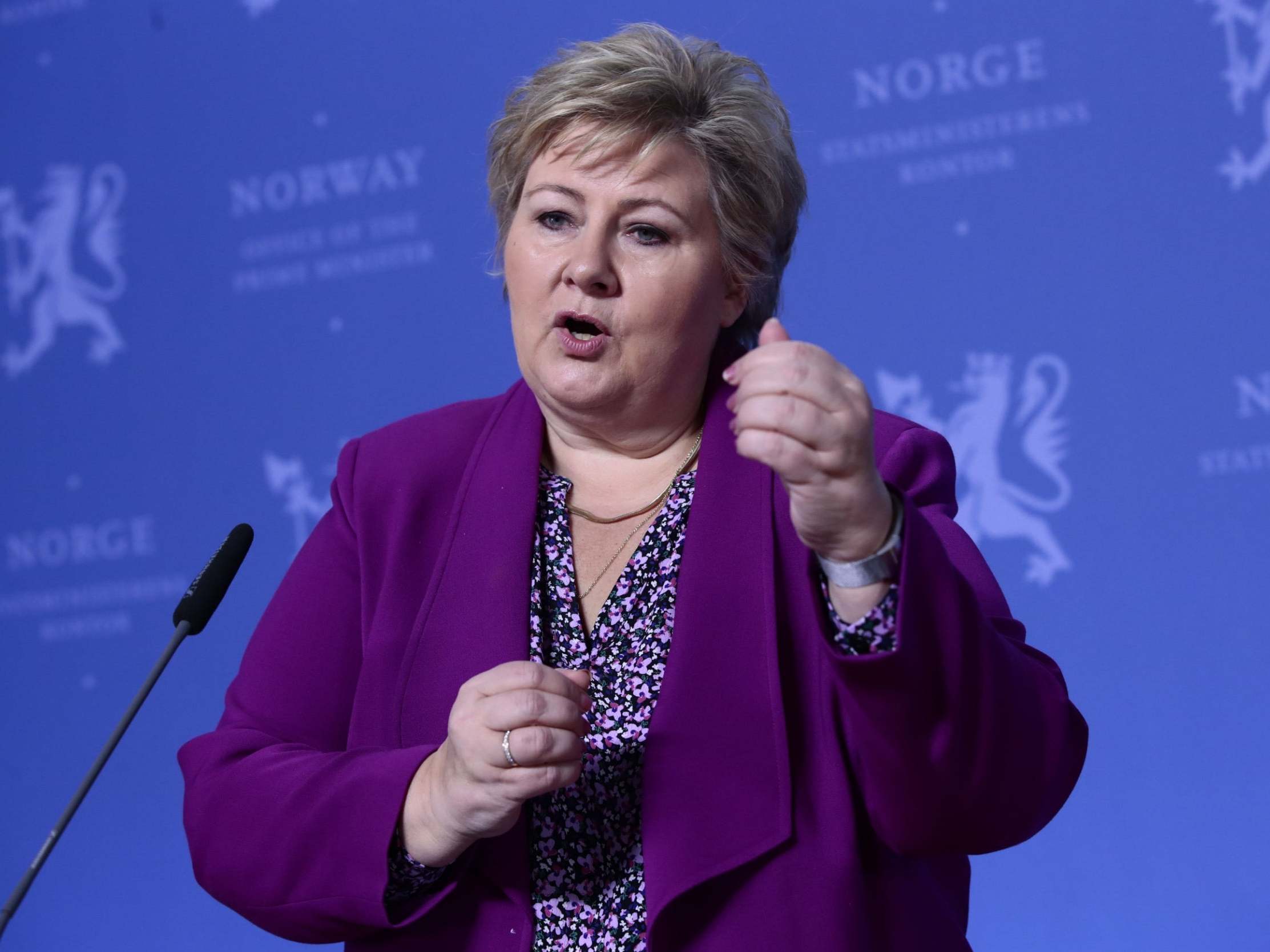 In one of the richest and most stable corners of the globe, well over half a million people are suddenly out of a job due to the economic standstill triggered by the spread of the coronavirus.

With a combined population of roughly 27 million people, the Nordic region has seen 580,000 workers put on temporary leave, many without paychecks in recent weeks. Another roughly 80,000 have been fired, according to calculations by Bloomberg based on company statements and data provided by national authorities.

The head of the Confederation of Norwegian Enterprise, Ole Erik Almlid, likened the development to “a tsunami” that’s rolled over the country’s businesses. “And it’s getting worse,” he said.

Knut Hallberg, senior economist at Swedbank, said the situation across the entire Nordic region is “severe”.

Nordic populations rely on generous welfare states that ensure those dropping off payrolls still get some form of monthly support. And the region’s universal health care and free education add an additional layer of security. But even with those safety nets, the economic shock is painful.

Some of the biggest Nordic companies are among those caving under the strain of the crisis. Truckmaker Volvo Group has temporarily laid off its entire 20,000-strong Swedish workforce. Airlines SAS AB, Finnair Oyj and Norwegian Air ASA have all put most of their employees on leave. Scandic Hotels Group AB has locked the doors of more than 60 hotels, while retailers including Hennes & Mauritz AB have sent thousands of shop staff home.

It’s “easy to imagine that the high numbers we are seeing will increase dramatically if the economy doesn’t get restarted within a relatively short time,” said Helge Pedersen, chief economist at Nordea Bank in Copenhagen.

Meanwhile, Nordic governments are struggling to provide disaster relief, including subsidies of as much as 75 per cent of wages. The goal is to prevent temporary layoffs becoming permanent.

But despite these programmes, there’s one group that still faces a “very, very dark situation”, according to Hallberg at Swedbank, and that’s young graduates.

“If it lasts only a couple of months or a couple of quarters, it’s not a problem,” he said. “But three to four years of unemployment after school could destroy career potential and lead to lower-income for life.”