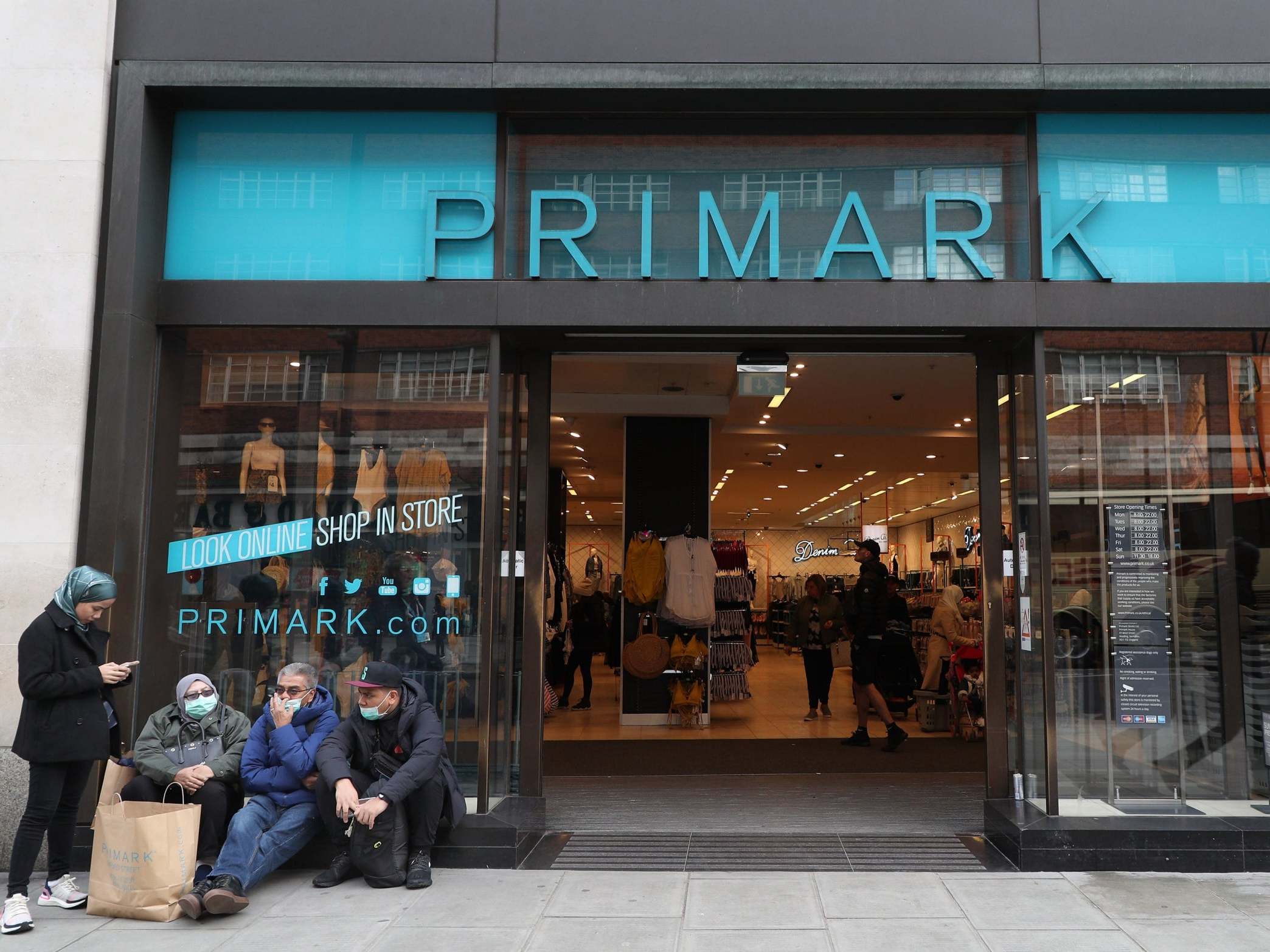 Primark announced it will close all 189 of its stores as retailers across the UK began locking down in an attempt to slow the spread of coronavirus.

The fast-fashion business said the measure would affect some 37,000 staff but committed to paying employees their contracted hours for the next 14 days.

“Primark will continue to closely monitor the situation, following WHO [World Health Organization] advice as well as local and national government guidance,” a spokesperson said.

It came as a host of other high street shops, including John Lewis, HMV, Topshop and New Look, also announced they were closing stores.

Online shopping websites will not be affected by the shutdown.

Arcadia Group, the company that owns fashion brands including Topshop, Dorothy Perkins, Wallis and Miss Selfridge, had already closed its stores “until further notice” from 4pm on Friday.

“All store staff remain employees during this time and will be paid their normal pay for March plus any outstanding overtime payments, after which we will review this situation and will be keeping our store teams updated,” the firm said in a statement.

Ikea shut its 22 UK stores the same day, along with TK Maxx, Clarks and several other brands.

New Look closed its stores at 5pm on Saturday and said it had extended its refund policy to 90 days. HMV said it would be temporarily closing its stores from the end of Sunday, although its online business would continue.

All 50 John Lewis stores are due to close on Monday evening but the group’s 338 Waitrose branches will remain open.

More than 2,000 John Lewis staff are already working in Waitrose shops to cope with “unprecedented” demand for groceries following the coronavirus outbreak.

Sharon White, the chair, said in a statement: “While it is with a heavy heart that we temporarily close our John Lewis shops, our partners will, where possible, be taking on important roles in supporting their fellow partners, providing critical services in Waitrose shops and ensuring our customers can get what they need through johnlewis.com, which is seeing extremely strong demand.

“The partnership has traded for over 155 years, during which time we have faced many difficult periods, including two world wars and the 2008 financial crisis.

“We all need to continue to support each other and our strength and resilience will be tested. But they will not be broken.”