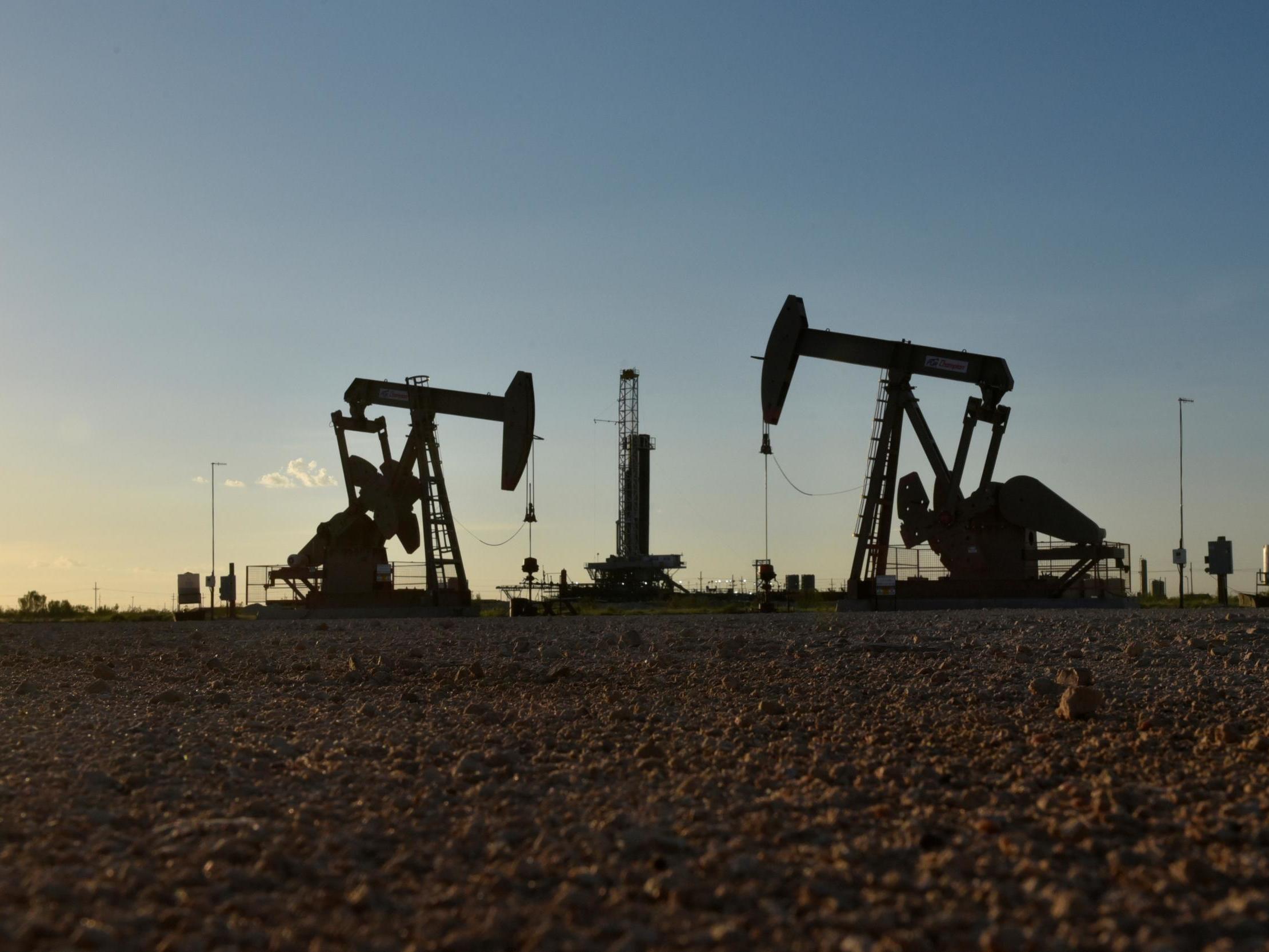 Oil prices dropped to their lowest levels in 18 years on Monday as the global economy looked set to enter a coronavirus-induced recession.

Brent crude, the key international oil price benchmark, plunged 6 per cent on Monday to $26.17 per barrel as countries around the world shut down swathes of their economies to halt Covid-19’s spread.

At one point on Monday Brent crude touched $22.58 – its lowest level since November 2002. America’s most closely watched benchmark, West Texas Intermediate, fell 5.6 per cent to $20.30.

Demand has fallen by more than half in the past month as billions of people stay at home, companies cut back on production and airlines ground their fleets.

At the same time Saudi Arabia and Russia have entered a price war that has seen oil supplies remain buoyant.

Saudi Arabia had unsuccessfully pressured Russia to cut back on oil production to keep upward pressure on prices. When the Kremlin signalled it would not conform to Riyadh’s wishes, Saudi Arabia slashed its own prices in retaliation.

Saudi Arabia’s plentiful and easily accessible oil supplies mean it is considered better positioned to be able to cope with a sustained period of low prices than Russia.

Oil demand is expected to slump further as the world economy contracts and unemployment soars. The US stock market has fallen faster than during the Wall Street Crash and analysts are forecasting that economic output could contract faster this year than it did in the Great Depression of the 1930s.

By one estimate, nations accounting for 92 per cent of global GDP are now in some form of lockdown, constraining the movement of citizens and reducing economic activity.

The International Monetary Fund’s managing director Kristalina Georgieva said on Friday that it was “clear” the world economy had already entered a recession.

That effect is forecast to be temporary but the impact on the oil industry is likely to be more permanent, according to analysts at Goldman Sachs.

The fall in oil demand as some of the most carbon-intensive industries shut down could continue after the immediate crisis eases, said a team of analysts at the investment bank.

They wrote in a research note: “People are adapting to a more local existence and living off more sustainable activities, consuming less globally produced fresh food, producing less waste with a more conservative approach to consumption, all of which may have lasting impacts on demand.”

In addition, oil companies may find the cost of reopening fields and wells makes it uneconomic to do so, the researchers forecast.

“While oil prices are low today and physical constraints are forcing the behavioural changes, as oil shortages develop once economic activity normalises, the high oil prices will likely accelerate the energy transition by constraining demand.

“For example, commuting and jet demand destruction may still be needed to cope with the supply shortage that is likely to occur once significant supply capacity is hampered. Higher oil prices would also greatly improve the relative economics of EVs [electric vehicles] and hydrogen.”