Coronavirus: More than 6.5 million jobs to be lost in UK lockdown, study predicts 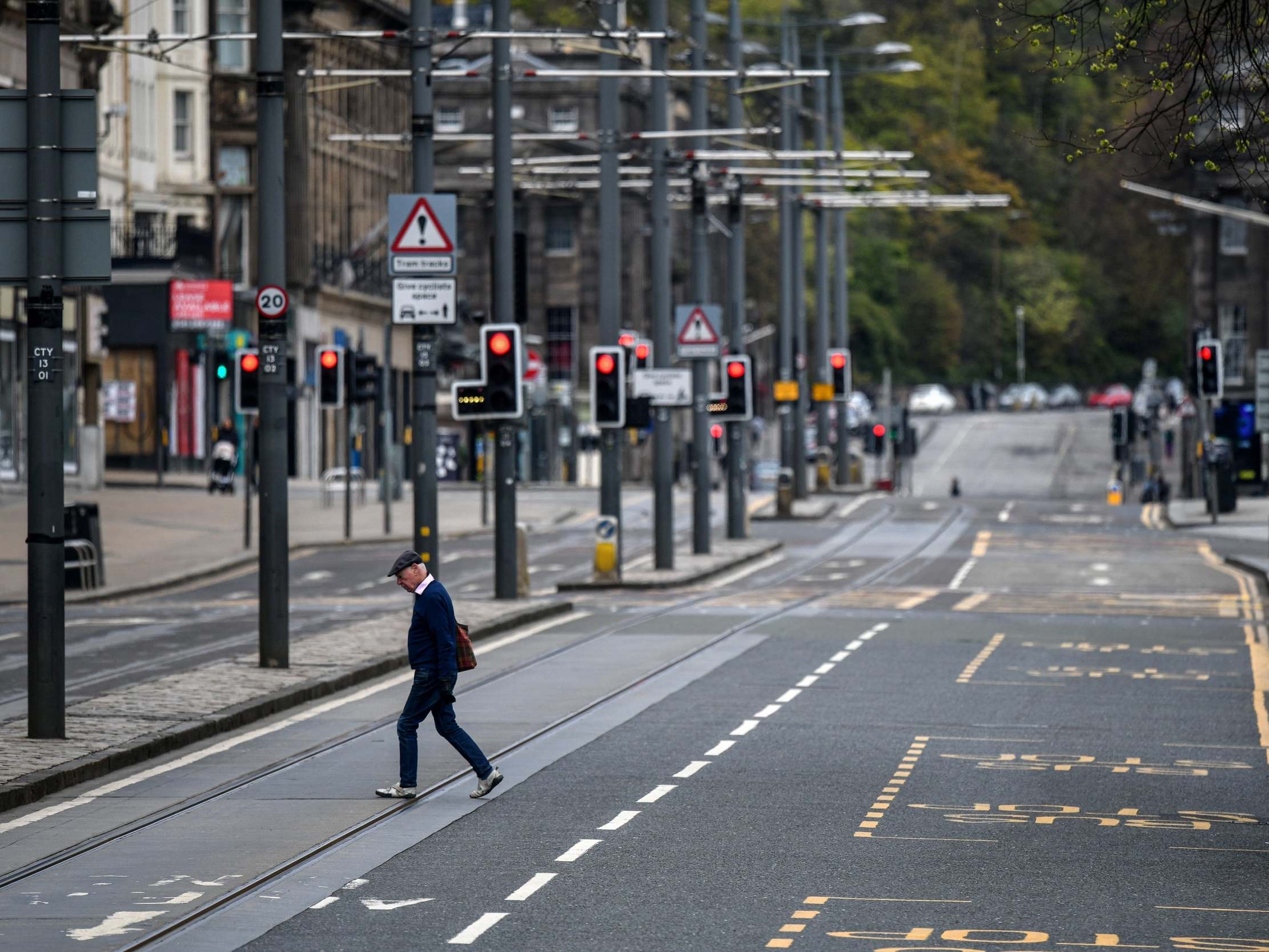 More than 6.5 million jobs could be lost due to the economic fallout from the UK’s coronavirus lockdown, according to a new study.

Research by the Institute for Social and Economic Research at the University of Essex has warned this would equate to about a quarter of the UK’s total jobs, with more than half of the positions in certain sectors being lost.

About 700,000 positions (44 per cent) in the transport and storage sector could be lost and 26.5 per cent of jobs in “administrative and support services” are expected to go as well, the study said.

The research followed a report by the Office for Budget Responsibility (OBR) on Tuesday, which warned the UK economy could shrink by 35 per cent this spring and unemployment could rise by more than 2 million due to strict lockdown measures.

The University of Essex study showed a knock-on effect for certain industries from job losses, with the agriculture, forestry and fishing sector predicted to lose one job in 10 due to reduced demand from the accommodation and food sector.

However, some sectors could fare better than others as the institute’s modelling reflected the capacity of some people to work from home, leaving certain industries less affected by the lockdown

Some sectors, most notably health and social work, were predicted to see an increase in their workforce.

Although job losses are expected to be mostly temporary, Professor Matteo Richiardi, an expert on modelling labour markets who led the research, has warned jobs could be permanently lost depending on the duration of the lockdown.

“If this is short, say a few months, the links between employers and employees of affected industries might not be severed, and individual careers might not suffer too much,” he told The Observer.

“Under a longer lockdown, losses of human capital and scarring effects will occur. The economy will still bounce back, but at a higher cost for individuals.”

Professor Richiardi added the analysis confirmed fears that a continued lockdown was economically unsustainable, raising pressure on the government to work out a way to ease restrictions.

“This is why we need to make the most out of the extra time the lockdown is buying us, and increase our capacity to trace and isolate new cases, especially asymptomatic cases, so that the economy can be restarted before a vaccine is ready,” he said.

The professor has called for the lockdown to be phased out across sectors and regions, rather than switched on and off altogether.

He noted that countries which had taken strong early action, such as Taiwan, were suffering reduced economic effects from the pandemic, while countries which have attempted to prioritise the economy, such as the US, were “not performing very well in the crisis”.