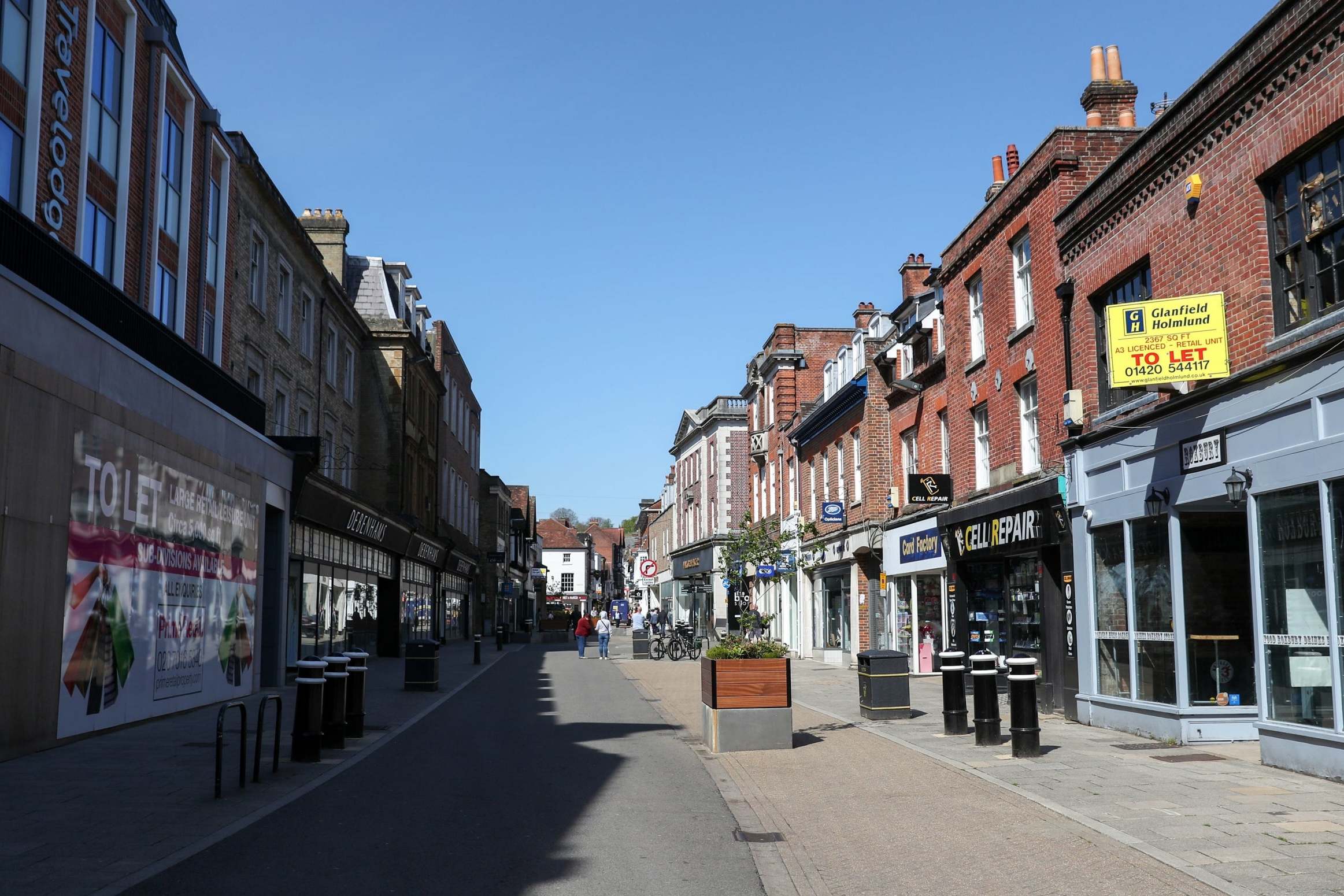 More than one million businesses have applied for a government-backed loan to help them get through the economic destruction caused by the pandemic.

Meanwhile British businesses have furloughed nearly nine million jobs, under a scheme where the government pays up to 80 per cent of an employee’s salary while they stay at home.

Three government-backed loan schemes, which are administered by high-street lenders, have paid out £34.9bn to around 830,000 businesses up and down the country.

By Sunday night almost 1.1 million businesses had applied for one of the government’s three schemes.

By far the most popular was the bounce-back loans, designed to quickly funnel up to £50,000 to small firms.

Nearly £24bn bounce-back loans have been paid to more than 782,000 companies.

Meanwhile, the Government’s coronavirus business interruption loan scheme (CBILS) has lent out £9.6bn to 93,000 businesses, through the banks.

Labour shadow business secretary Ed Miliband said: “The government’s loan schemes are still not doing enough to save our businesses. Demand is rising yet progress is stalling, with a growing gap between total applications and agreed loans.”

A scheme for larger businesses, called CLBILS, has lent £1.6bn to 244 firms from 615 applicants.

“Despite ministers’ promises that bounce back loans would help, 60 per cent of larger businesses are rejected or languishing in the queue. An effective scheme is crucial for Britain’s manufacturing sector but many have been locked out by technical Treasury rules, which must change,” Mr Miliband said.

“Many businesses have been facing severe difficulty for months now. They cannot afford to wait any longer for support.”

The news comes as applications are set to close for the furlough scheme.

In total, 8.9 million jobs have been furloughed since the scheme launched. It has cost the government £19.6bn to date.

UK Finance, the trade body representing the banks, said that its members have lent another £3.6bn to 85,000 businesses in the past week.

Mike Conroy, director of commercial finance at UK Finance, said: “The banking and finance sector has a clear plan to help businesses of all sizes get through these challenging times.

“The industry acknowledges the role it must play and is providing an unprecedented level of support, with £35bn approved to 830,000 businesses through Government-backed lending schemes in less than three months.

“This sits alongside the broad package of measures the industry has introduced to help businesses access the support they need, including overdraft extensions and capital repayment holidays.

“It’s important to remember that any lending provided under Government-backed schemes is a debt not a grant, and so firms should carefully consider their ability to repay before applying.”

The Bank of England has also set up a separate loan system to help larger businesses.

Last week it was revealed that close to £2bn has been lent to four major airlines by the Bank under the scheme.

Ryanair, easyJet, British Airways owner IAG, and Wizz Air were all given between £300 million and £600 million.