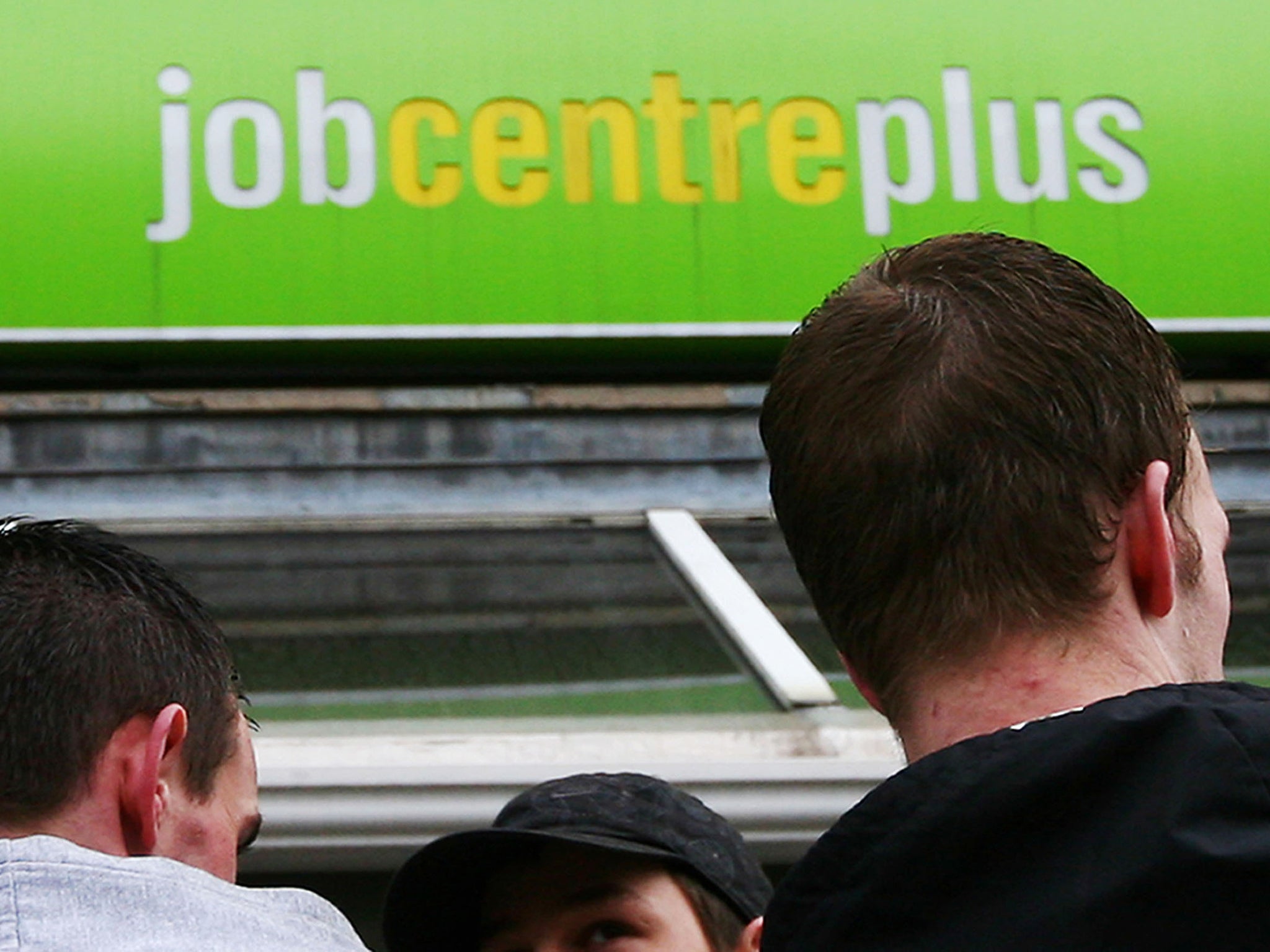 Government interventions worth trillions of dollars have to prevent an unemployment crisis of unprecedented scale, with dire figures revealing that millions have lost their jobs in a matter of weeks since the coronavirus pandemic began.

In the UK, figures from the Office for National Statistics showed that 27 per cent of businesses are laying staff due to the coronavirus. Some of th data was gathered before the recent interventions but the worst job cuts are likely still to come as firms run out of cash and banks fail to lend as much ministers originally planned.

Department for Work and Pensions numbers confirm a sharp rise in the number of people reliant on the benefit system. A record 950,000 people have made a new claim for universal credit in the last fortnight – more than nine times the normal rate.

Spanish authorities announced on Thursday that 900,000 people had lost their jobs since the country went into lockdown on 16 March.

In the US, a staggering 10 million people have become unemployed in just two weeks after the jobless figure doubled in the last seven days. Congress passed £2 trillion of coronavirus relief last week that widened unemployment support to gig economy workers and the self-employed.

The numbers show that governments’ pledges of wage guarantees, low-interest loans and tax relief are so far failing to stem much of the economic damage caused by coronavirus and the social distancing measures implemented to stop it spreading.

UK chancellor Rishi Sunak has announced £330bn of loan guarantees and a programme to pay wages of 80 per cent of staff on companies payrolls who have no work because of coronavirus.

Some companies – notably British Airways, which furloughed 36,000 employees on Thursday – have made use of the government schemes, but many firms have got rid of staff anyway.

Milan Pandya, a partner at advisory and tax firm Blick Rothenberg, said the chancellor needs to do much more to save businesses and ensure that the banks act quickly.

“Getting loans is an absolute nightmare,” he said. “The banks are shut, websites are falling over, and you cannot get through on the telephone.

“There needs to be some real creative thinking about the process and banks need to ramp up their digital capabilities and call centres. The entire process needs to be simplified to make it quicker and more effective.

“If you do get through there is too much red tape. Nobody wants to see reckless lending but there needs to be a simple way of checking out a business.”

Mr Pandya suggests banks could provide companies who fulfil certain criteria with a short-term loan of up to £20,000 rather than making them go through a full application process.

The bank could then assess more detailed information to make a decision on any further credit.

He added: “The banks are not being creative in their thinking. The money needs to passed through to those who need it now in a manner which preserves responsible lending.”

MPs have also been critical of gaps in the government’s support measures for people working in the creative and cultural industries.

The Digital, Culture, Media and Sport (DCMS) Committee warned on Thursday that many professionals and freelancers could face months without income because they do not qualify for the job retention scheme

In a letter to Steve Barclay, the chief secretary to the Treasury, MPs warned that many freelancers are on PAYE fixed-term contracts, despite technically being self-employed, as they are employed to work on one show before moving on to another job at the end of production.

This means many are registered by HMRC as being “employed” and therefore do not qualify for the government’s self-employment support scheme.

Analysis by the Institute for Fiscal Studies concluded that two million people with some form of self-employment income will not benefit from the scheme.

The IFS said the speed with which the scheme was devised meant that it was inevitable it was not as well targeted “as we would expect in normal times”.

The think tank estimated 1.3 million people would not benefit from the self-employment scheme because they received less than half of their income from self-employment, while a further 225,000 would be ineligible as their profits exceeded £50,000 per annum. A further 650,000 would not be able to use the new financial support scheme as they started their business after April 2019.