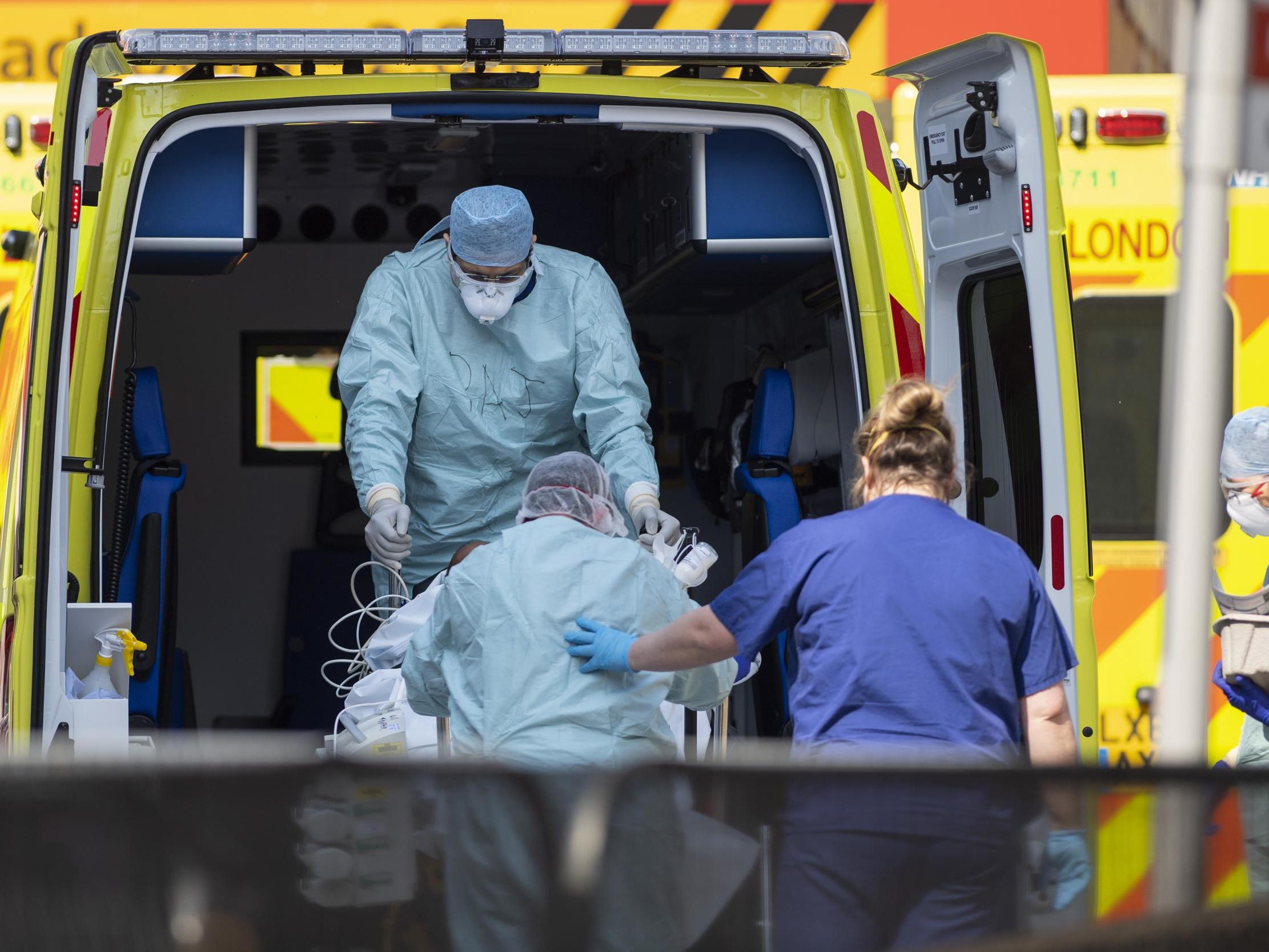 The Office for Budget Responsibility, the Treasury’s official forecaster, has warned that UK GDP could fall by 35 per cent in the coming months due to the coronavirus lockdown.

In a new scenario of how government measures to counter the spread of Covid-19 could affect the economy, the OBR also shows unemployment rising by more than 2 million to 10 per cent in the second quarter of 2020.

Furthermore, it has the government’s deficit soaring to £273bn in 2020-21, or 14 per cent of GDP, considerably higher than during the financial crisis a decade ago.

The OBR assumes that the Covid-19 lockdown lasts for three months, followed by a three-month period when it is partially lifted.

A 35 per cent drop in GDP in the second quarter of 2020 would be the largest quarterly decline in economic activity in at least 100 years.

The previous largest quarterly fall was a 13 per cent slump in 1921 during a miners’ strike in the aftermath of the First World War.

The largest quarterly drop in the financial crisis recession of 12 years ago was just 2 per cent, registered in the final three months of 2008.

It sees GDP regaining its pre-virus level by the end of the year.

“The immediate cost of the government’s actions may be high, but we can be confident that the cost of inaction would ultimately have been much higher,” said Robert Chote, the OBR’s chair.

The OBR cautioned that its numbers are an “illustrative scenario” of what could happen to the economy and the public finances in the coming months, rather than an official forecast.

“The scenario should not be taken as our view of the most likely path for the economy and public finances,” the body said.

“We are not yet in a position to form any such judgement, as we have no basis for knowing how long the most stringent public health measures will remain in place.”

The Treasury also stressed that the OBR report was not a forecast, but that Mr Chote and his team had “mapped out” one possible outcome.

The Treasury had not made any input into the choice of model, a spokesman said.

But Torsten Bell of the Resolution Foundation think tank warned the picture could easily end up worse than the OBR’s figures.

“Policymakers should recognise that these forecasts represent just one scenario for a three-month lockdown,” he said. “History shows that measures to control a pandemic can, in fact, last much longer.”