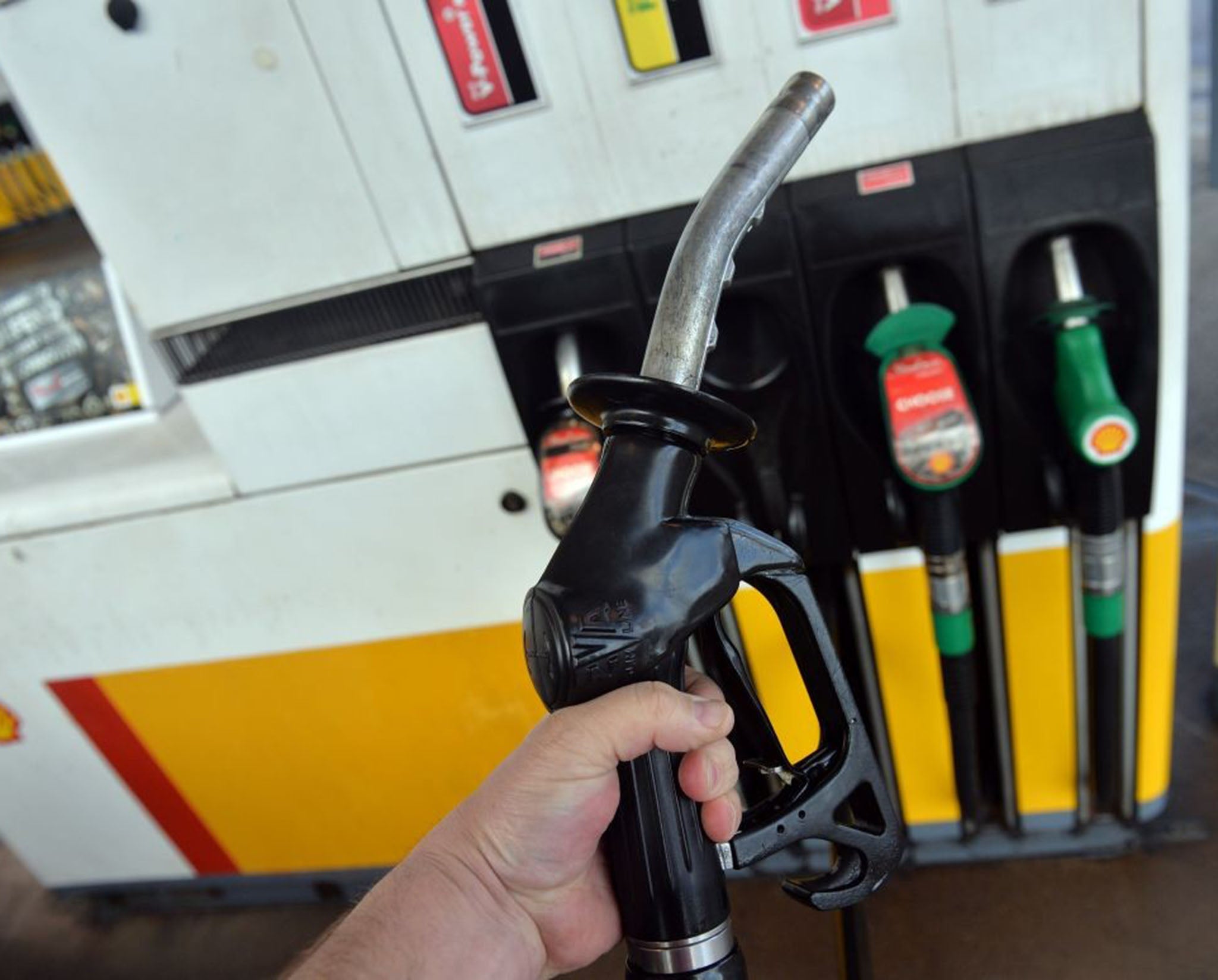 Plunging prices for petrol, diesel, gas, electricity and clothes sent inflation to a four-year low of just 0.8 per cent in April, prompting fears that the economy is being battered more than expected by coronavirus.

Consumer price inflation, which tracks the movement in costs of a “basket” of goods that the average shopper tends to buy, almost halved from 1.5 per cent in March to 0.8 per cent in April.

The sharp drop was primarily driven by declining oil prices which have in turn been caused by an unprecedented drop in demand for fuel as businesses shut down, people stay at home and airline fleets remain largely grounded. Oil prices have recovered to some degree after dropping rapidly in April.

The annual inflation rate fell to its lowest level in more than four and a half years last month, well below the Bank of England’s target rate of 2 per cent, which is considered to be a sweet spot.

Bank of England governor Andrew Bailey will now have to write a letter to the government explaining why the rate is more than 1 per cent below the target range.

Lower inflation is not always considered by economists to be a good thing as it can indicate a drop-off in demand for goods and services, as in the current crisis situation.

It raises the big fear for policymakers that inflation could turn into deflation, meaning prices begin to fall.

That has further negative impacts on the economy as shoppers could hold onto their money rather than spending it, in the rational expectation that prices will fall further.

Bank of England deputy governor Ben Broadbent said recently that it was possible that inflation could fall below zero by the end of this year.

Some of last month’s decline may be tempered in future inflation data by the fact that oil prices appear to have begun to stabilise.

But consumer prices in some parts of the economy may continue to drop drastically as producers and retailers try to offload stock that they have been unable to sell while people stay at home and reduce their spending.

Clothing prices, which fell between March and April, are expected to take a further tumble when shops considered non-essential are allowed to reopen again, potentially on 1 June.

Many high street retailers have huge stockpiles of spring/summer outfits and little time to sell them before they become irrelevant. Primark, for example, has close to £2bn of stock, much of it highly seasonal, in its warehouses and no website on which to sell it.

To tempt shoppers into buying much of that stock, retailers are likely to have to heavily discount it, meaning potential bargains, but a disaster for companies’ bottom lines. For pile-it-high, sell-it-cheap retailers, who have little room to take prices lower, that presents a problem.

Lower inflation will also increase pressure on the Bank of England to do more to stimulate demand in the economy and get businesses and shoppers spending again.

This is considered essential for the economic recovery, which the chancellor warned on Tuesday might not be as swift as had been hoped.

However, it is a difficult task for Bank policymakers. Their traditional policy “lever” is interest rates which are cut to make borrowing cheaper and thereby boost spending, and raised if it is feared prices are going up too quickly.

Rates are already at a historic low of 0.1 per cent, after the Bank’s Monetary Policy Committee (MPC) slashed its benchmark twice in March to head off a “sharp and large” economic shock from coronavirus.

There has been increasing speculation that the Bank could introduce negative interest rates – meaning lenders pay borrowers for the privilege of lending them money – after a series of recent comments from senior policymakers at Threadneedle Street.

Andy Haldane, the BoE’s chief economist said the central bank was looking more closely than before at negative interest rates, as well as other measures.

“The economy is weaker than a year ago and we are now at the effective lower bound, so in that sense it’s something we’ll need to look at – are looking at – with somewhat greater immediacy,” Mr Haldane told The Telegraph in an interview published on Saturday. “How could we not be?”

On Monday, Silvana Tenreyro, who is one of nine people on the committee that decides on the Bank of England’s interest rate, talked positively about the benefits of moving into negative territory.

“My personal view, which comes from the reading of the European experiences, is that negative rates have had a positive effect in the sense of having a fairly powerful transmission to real activity,” she told a London School of Economics webinar.

However, last week, Mr Bailey said reducing interest rates to below zero “is not something we are currently planning for or contemplating”, while cautioning that it was not wise to rule anything out.

Alternatively, the Bank could stimulate the economy by creating more money to buy up more government and corporate bonds.

“An explicit agreement must be reached between treasuries and central banks that the direct financing of government spending is justified, but that it is time limited and can be switched off when the process creates inflation,” Mr Cable wrote.

Collecting comparable inflation data during a lockdown has been made difficult by the fact that a number of the products that make up the theoretical “basket” of goods that statisticians compare were not on sale.

The ONS said that more than one in seven of the goods (16 per cent) and services were not widely available to UK consumers.