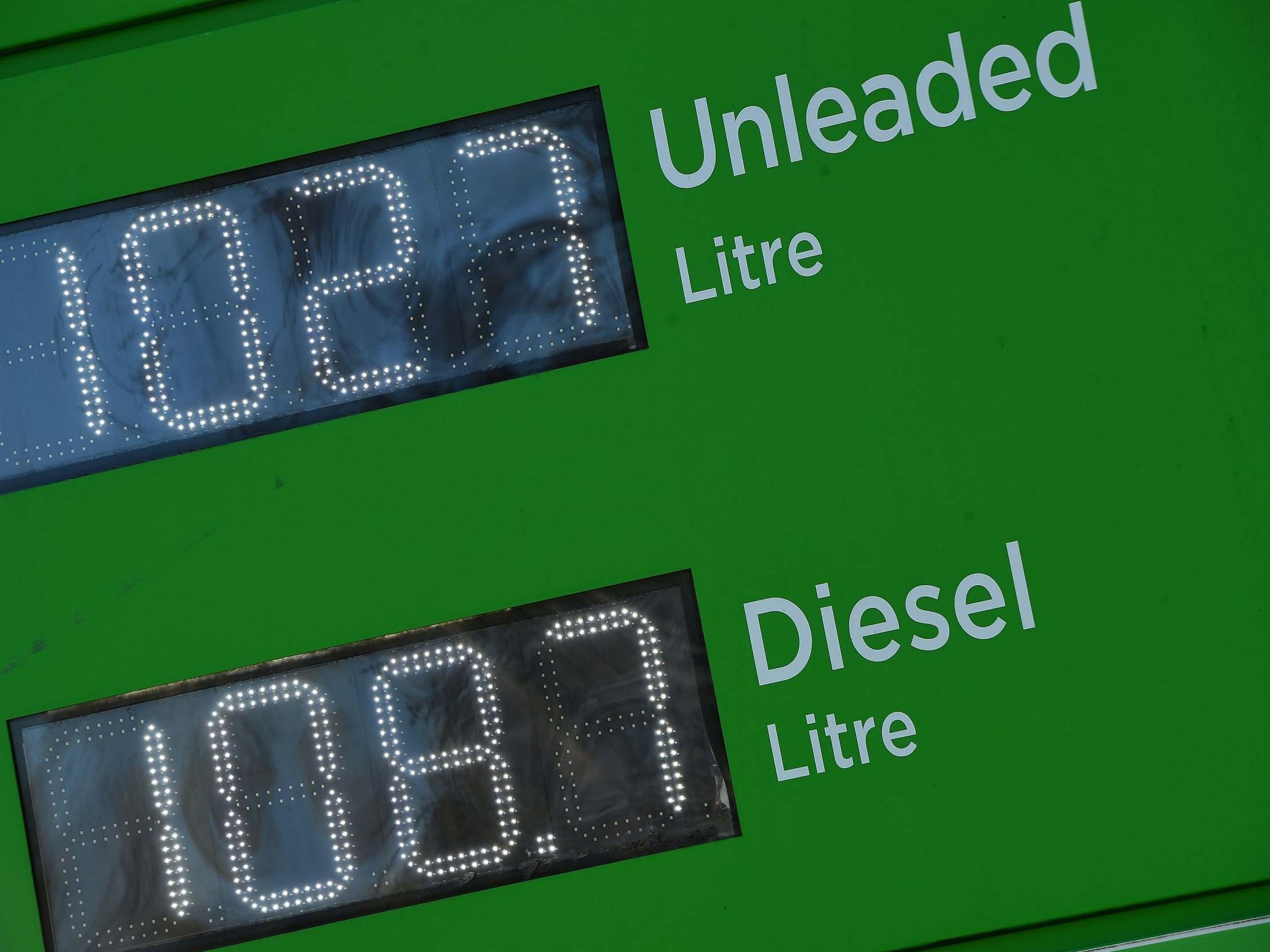 The cost of fuel is still at “rip-off levels” despite a historic crash in the price of oil, a campaigner has claimed, as experts have warned small petrol retailers are at risk of closing due to the UK’s coronavirus lockdown.

Howard Cox, the founder of FairFuelUK, has argued the average price for litres of petrol and diesel should be 98p and 106p respectively but prices are currently much higher.

However, petrol industry experts have called for a more “pragmatic” approach to fuel prices as many small retailers are struggling following a huge drop in demand brought on by the lockdown.

Mr Cox claimed that, even before the US oil price collapse on Monday, the UK’s fuel supply chain had “dishonestly held back” falls in wholesale costs which took place last month.

“Even with 70 per cent less fuel being sold, the dishonesty from these faceless businesses, using the coronavirus crisis as a smokescreen to maintain their profits, beggars belief,” he said.

On Monday, US oil prices fell into negative territory for the first time in history as traders were being paid up to $40 to buy a barrel of West Texas Intermediate, the benchmark for US oil.

Brian Madderson, the chairman of the Petrol Retailers Association, has rejected Mr Cox’s demand for lower fuel prices as “completely unreasonable” and argued businesses, particularly small retailers, are struggling to stay open during the Covid-19 pandemic.

“The fuel price itself actually pales in insignificance in comparison with the struggle for financial sustainability for the businesses involved.”

Mr Madderson said more than 100 filling stations, mostly in rural areas which serve key essential workers, had already been forced to close following the introduction of the UK’s lockdown.

“What businesses are doing is they’re having to maximise income from all sources, frankly, just to stay open because what we have seen is an unprecedented drop in the demand for fuel,” he added.

“This is not the time to try to deride the efforts of petrol retailers, some of whom are family businesses.”

Simon Williams, a spokesperson for RAC, said the UK would be in a “worse place” if small independent retailers were unable to survive during the pandemic.

“The prices should be lower but of course people aren’t driving as much and a lot of smaller independent retailers have completely shut down,” he said.

“It doesn’t seem right to be calling for the prices to be dropped more, because retailers just aren’t selling the volume.”

Mr Williams added: “In normal times, we would be the first people calling for prices to be cut, but a lot of small retailers are struggling enough as it is.”

Prices are also unlikely to drop significantly due to the rate of tax on fuel in the UK, where fuel duty is charged at 57.95p per litre and VAT is 20 per cent on the cost of petrol.

International demand for oil has dropped dramatically in recent weeks, largely due to countries across the world going into lockdown, causing sharp decreases in the rate of travel.

Although the oil producing cartel Opec has now committed to slashing production, these cuts have yet to make an impact on a market flooded by oil.

As many of the world’s oil storage sites are full and unable to take any more, companies have struggled to find buyers and resorted to cutting prices to historic lows.