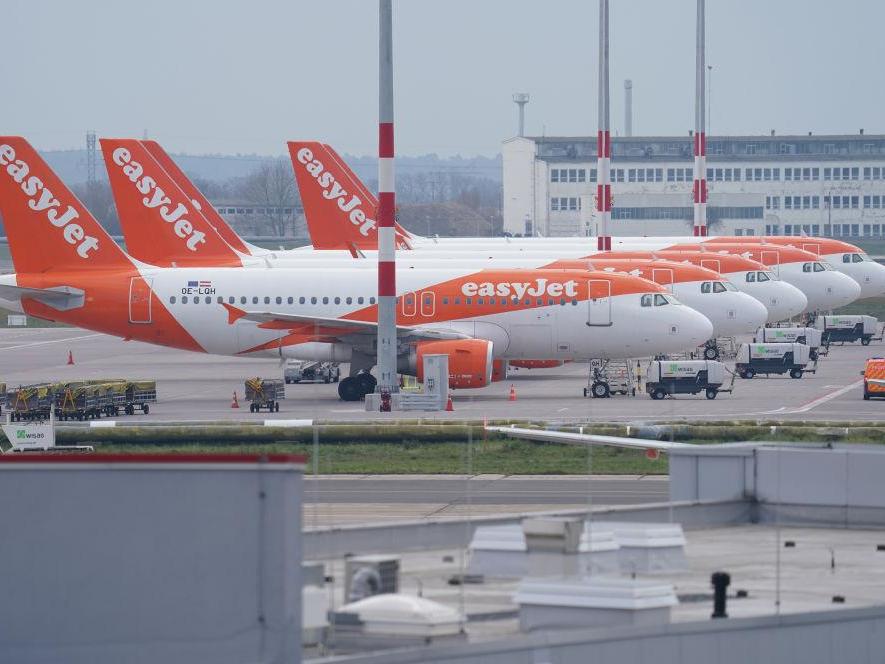 The Luton-based airline says its last flight operated on Sunday 29 March and there will be no further departures anywhere in Europe until further notice.

It attributes the shutdown to “unprecedented travel restrictions imposed by governments in response to the coronavirus pandemic”.

While easyJet has given no date for re-starting commercial operations, the airline says it has agreed with the Unite union to furlough all its UK-based cabin crew during April and May.

Crew will be paid 80 per cent of their average pay through the government’s job-retention scheme.

The company is seeking additional financial liquidity, saying: “easyJet maintains a strong balance sheet, with no debt re-financings due until 2022.

“We are in ongoing discussions with liquidity providers who recognise our strength of balance sheet and business model.”

Over recent days, it has operated more than 650 rescue flights, taking more than 45,000 passengers home.

Johan Lundgren, chief executive of easyJet said: “I am extremely proud of the way in which people across easyJet have given their absolute best at such a challenging time, including so many crew who have volunteered to operate rescue flights to bring our customers home.

“We are working tirelessly to ensure that easyJet continues to be well positioned to overcome the challenges of coronavirus.”

The airline says it will “continue to work with government bodies to operate additional rescue flights as requested”.

Ryanair is operating a skeleton service of links between the UK and Ireland with some flights to and from Continental Europe. British Airways is running both long and short-haul operations.