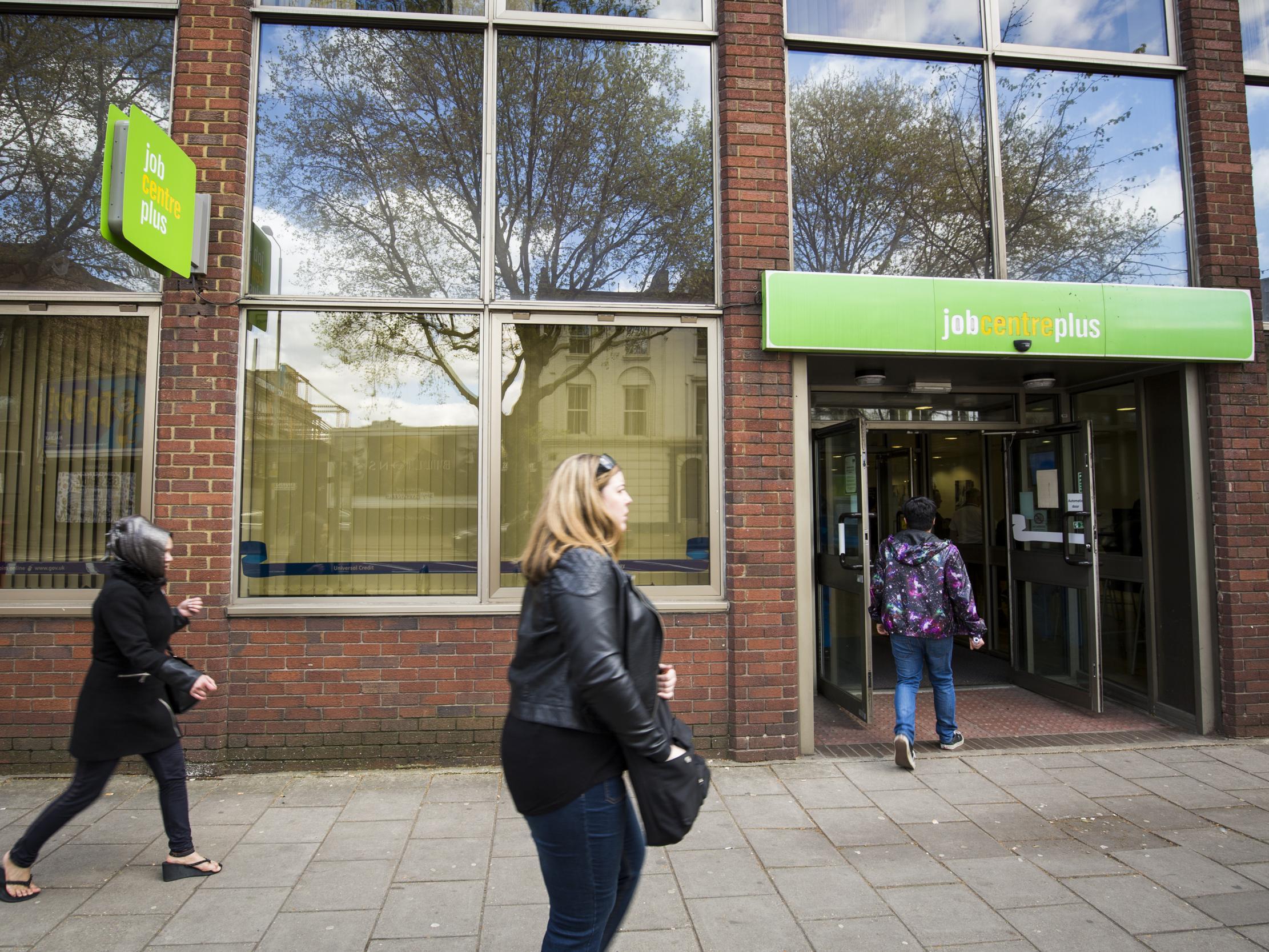 Youth unemployment could soar by 600,000 this year because of the coronavirus crisis, a report warns.

The Resolution Foundation said young people’s prospects could be “scarred” for years, causing long-term damage to their pay and job prospects.

The think tank said “major new support” was needed to help 18 to 24-year-olds through the economic crisis.

Research from previous recessions suggested that young people who have just left full-time education are hit harder than other age groups, said the report.

The foundation called on policymakers to help young people spend an extra six months in education.

The employment rates of graduates entering the labour market during this crisis are projected to be 13 per cent lower in three years’ time than they would have been, and rates for mid- and low-skilled workers risk falling even further – 27 per cent and 37 per cent respectively, said the report.

Kathleen Henehan, research and policy analyst at the Resolution Foundation, said: “The 800,000 young people set to leave education this year amid an unprecedented economic crisis are facing huge immediate unemployment risks, and longer-term damage to their careers.

“The ‘corona class of 2020’ could face years of reduced pay and limited job prospects, long after the current economic storm has passed, unless the Government provides additional support – and fast.

“A new maintenance support scheme could help thousands stay in education and build up their skills, while those entering the labour market for the first time should be supported by a job guarantee offering critical employment experience.”

Alex Beer, of the Nuffield Foundation, which funded the research, said: “The effects of the Covid-19 crisis are exacerbating existing inequalities.

“It is important that the Government, higher education providers and employers act now to limit the long-term effects of the economic downturn by creating opportunities for those entering work and training and supporting those who choose to stay in education.”

In a separate report, the Association of Colleges predicted that half of the new labour market entrants – around 100,000 16 to 25-year-olds – will struggle to find meaningful employment as the economic shocks of Covid-19 continue to be felt.

There are likely to be fewer jobs and apprenticeships for this year’s school and college leavers, it said.

The association also warned of major challenges in re-starting education and training after months of lockdown.