Coronavirus: Busiest month ever for UK supermarkets as shoppers stockpile for pandemic 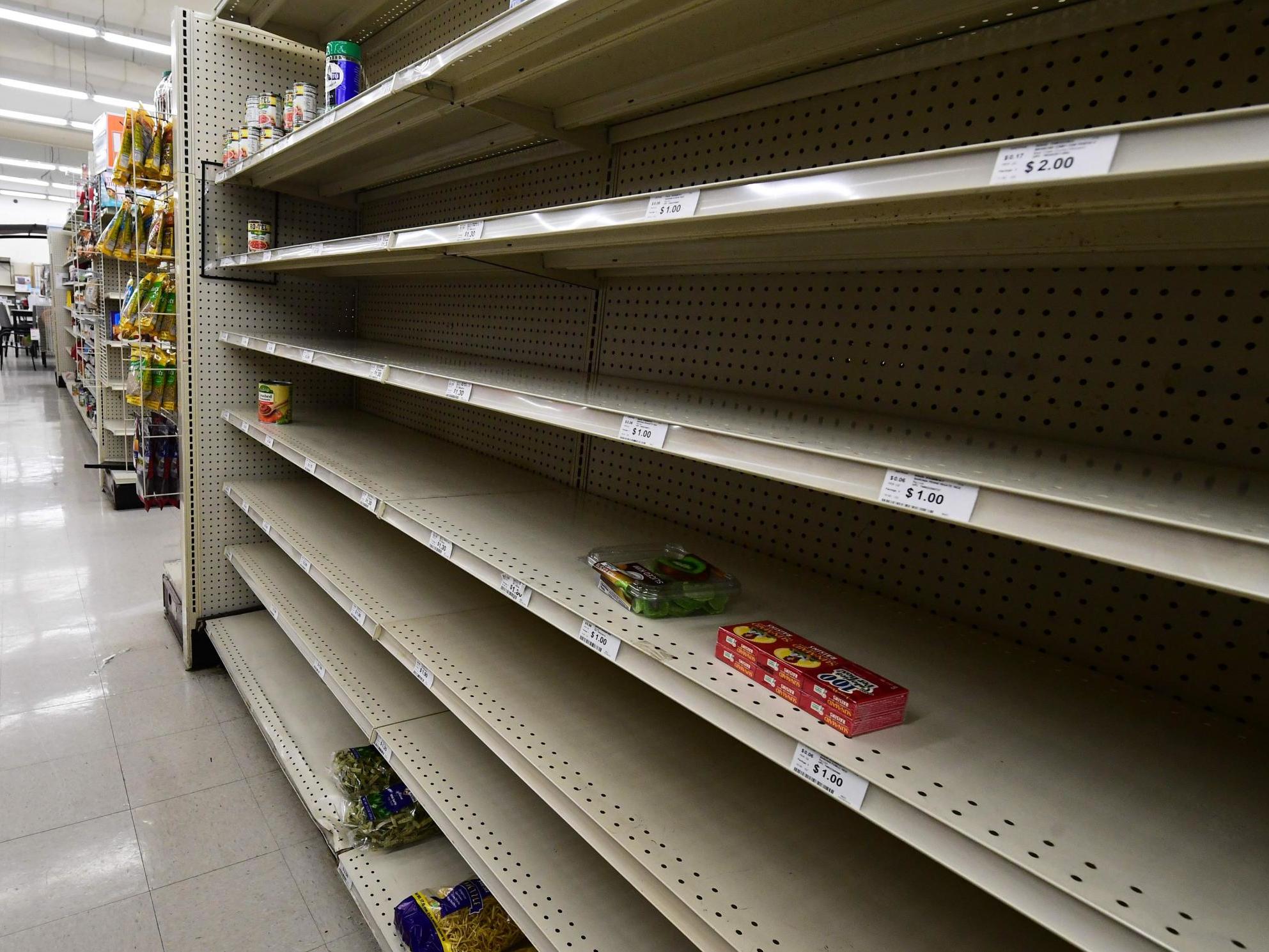 Supermarkets had their busiest month on record in March as shoppers rushed to stockpile goods to see them through the coronavirus outbreak.

Despite calls from supermarket bosses and ministers to shop as normal, British consumers spent 20.6 per cent more over the last four weeks compared to the same period last year.

Shelves were stripped bare across the country as the average household spent an extra £62.92 during the past four weeks – equivalent to adding five days’ worth of groceries. The £10.9bn spend made March even busier than Christmas, according to data company Kantar.

Shoppers in London, where the virus is thought to be more widespread other regions, increased their spending the most, up by 26 per cent during the month.

Shoppers have also built up an extra £199m stockpile of alcohol after a 22 per cent rise in sales.

As the likely scale of Covid-19’s impact became clearer in the second half of the month, Britons quickly increased their grocery shopping.

Over the four days between 16-19 March consumers made 42 million extra trips to supermarkets, Kantar estimates.

Fraser McKevitt, head of retail and consumer insight at Kantar, said: “Retailers and their staff have been on the frontline as households prepare for an extended stay at home, with grocery sales amounting to £10.9bn during the past four weeks alone – that’s even higher than levels seen at Christmas, the busiest time of year under normal circumstances.”

The figures came as Grant Shapps, the transport secretary, told people to only go to the supermarket once a week for essential purchases.

“People know the rules that have been set, try and shop just once a week,” he told the BBC. “Just do the essentials, not everything else.”

The official coronavirus guidance issued by the government  recommends that people’s shopping trips should be “as infrequent as possible”.

The data company forecasts that an extra half a billion meals will be prepared at home each week due to the closure of pubs and restaurants which came into force on 20 March.