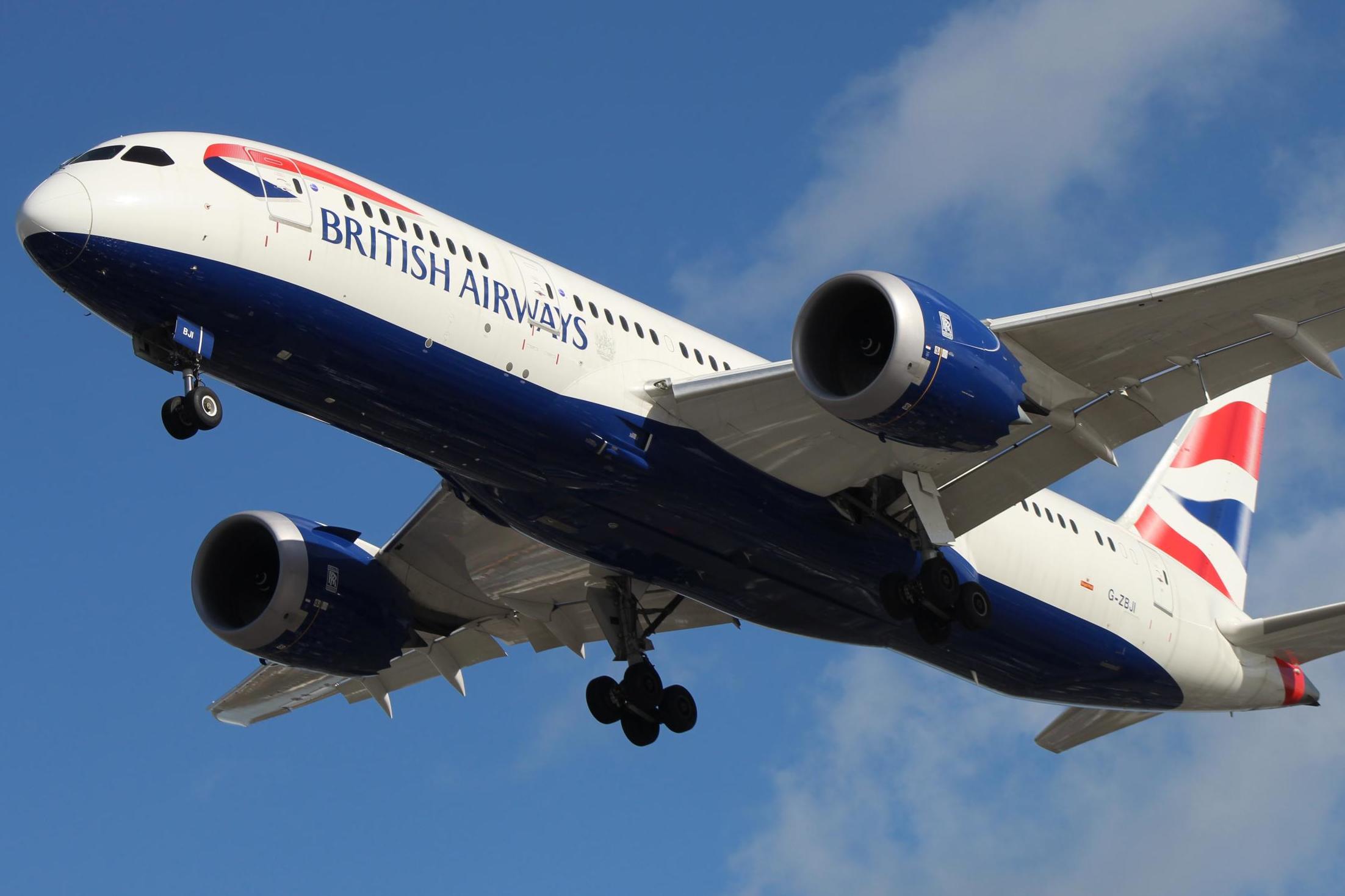 Boris Johnson and Matt Hancock have been blamed by the boss of British Airways’ parent company for damaging the travel industry.

Willie Walsh, chief executive of IAG, said: “The prime minister’s decision to quarantine people arriving in the UK, by air, and the health secretary’s comments that it was unlikely that ‘big, lavish international holidays’ were going to be possible this summer, have seriously set back recovery plans for our industry.”

Travel firms and prospective holidaymakers are increasingly desperate for the government to provide details of the quarantine rules that are expected to come into play at the end of May.

Arriving passengers will be told to go home and self-isolate for 14 days.

Added to the current Foreign Office advice against all-but-essential travel abroad, which has no end date, holiday firms say that sales have dried up.

Mr Walsh confirmed plans to cut up to 12,000 jobs at British Airways, representing 29 per cent of the airline’s staff.

In a letter to the Transport Select Committee, following his appearance before MPs on Monday, he said: “We must act now to secure the maximum number of jobs possible, consistent with the reality of a structurally changed airline industry in a severely weakened global economy.

“I want to confirm therefore that we will not pause our consultations or put our plans on hold.”

The chair of the committee, Huw Merriman, said: “It is very disappointing that British Airways seems determined to press ahead with devastating cuts to their workforce despite the government furlough scheme being extended until the end of October.

“On the one hand, BA are happy to take taxpayers’ money from the furlough scheme which was designed to help companies avoid redundancies.

“Yet on the other, BA is ploughing ahead with a cull of their workforce and a lowering of terms and conditions. This is not what people would expect from our national flag carrier.

“BA’s loyal staff deserve better than to be treated like this.”