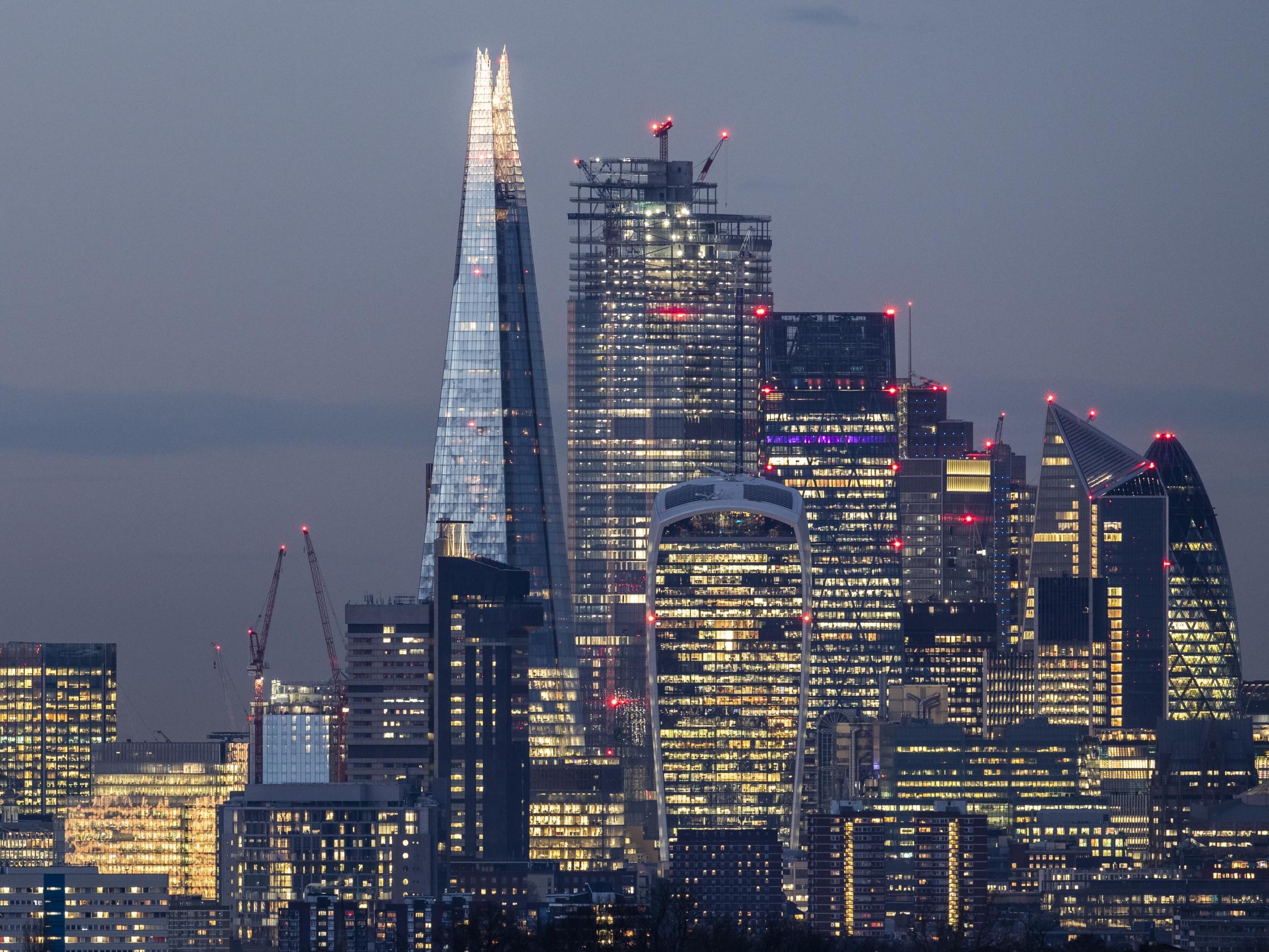 Banks are facing calls to suspend interest payments on outstanding debt after they scrapped billions of pounds of dividends to shareholders during the coronavirus outbreak.

Following strong pressure from banking regulator the Prudential Regulation Authority (PRA), NatWest, Santander, the Royal Bank of Scotland, Nationwide, Lloyds, HSBC and Barclays all cancelled payouts to shareholders until the end of the year.

The moves mean Britain’s biggest banks have a combined £7.5bn of extra capital, putting them in a stronger position to lend money and grant debt relief to struggling households and firms.

The additional cash would “go a long way” to providing debt relief to people unable to make interest payments over the next three to six months, said Kevin Doran, chief investment officer at AJ Bell.

“Now would be the ideal time to repay the British public for the bailout the banks received during the financial crisis by writing of debt repayments for a period of time for those most affected by the Covid-19 crisis.”

Over the next six months, UK banks are due to collect around £56bn in interest payments from consumers and companies. Even if they wrote off all of that interest, it would only represent a 3 per cent hit on the £1.9 trillion of loans outstanding.

Mr Doran said banks can afford this. “The alternative of seeing some businesses collapse would surely entail far greater losses on the loan books,” he said.

“This could bring massive relief to families, ease fears of insolvency for businesses, take pressure of employers to lay off staff and ease the burden on the public purse, which is currently being lined up to subsidise the wages of furloughed employees.”

It comes after banks faced pressure to ensure that businesses which need loans to survive through the crisis are able to keep their doors open.

The government has promised to back loans to small and medium-sized businesses; however, many say they have faced serious problems in trying to get the money out.

Alok Sharma, the business secretary issued a warning to banks that funds must be delivered to customers that need them.

“It would be completely unacceptable if any banks were unfairly refusing funds to good businesses in financial difficulty,” Mr Sharma said.

“Just as the taxpayer stepped in to help the banks in 2008, we will work with the banks to repay that favour and support the businesses and people in their time of need.”

Last week some of the biggest lenders were forced to backtrack or clarify that they would not take so-called personal guarantees from directors for loans below £250,000.

This could include using a business owner’s second home or personal savings as security on the loans, putting them at personal risk if the coronavirus shutdown continues for too long.