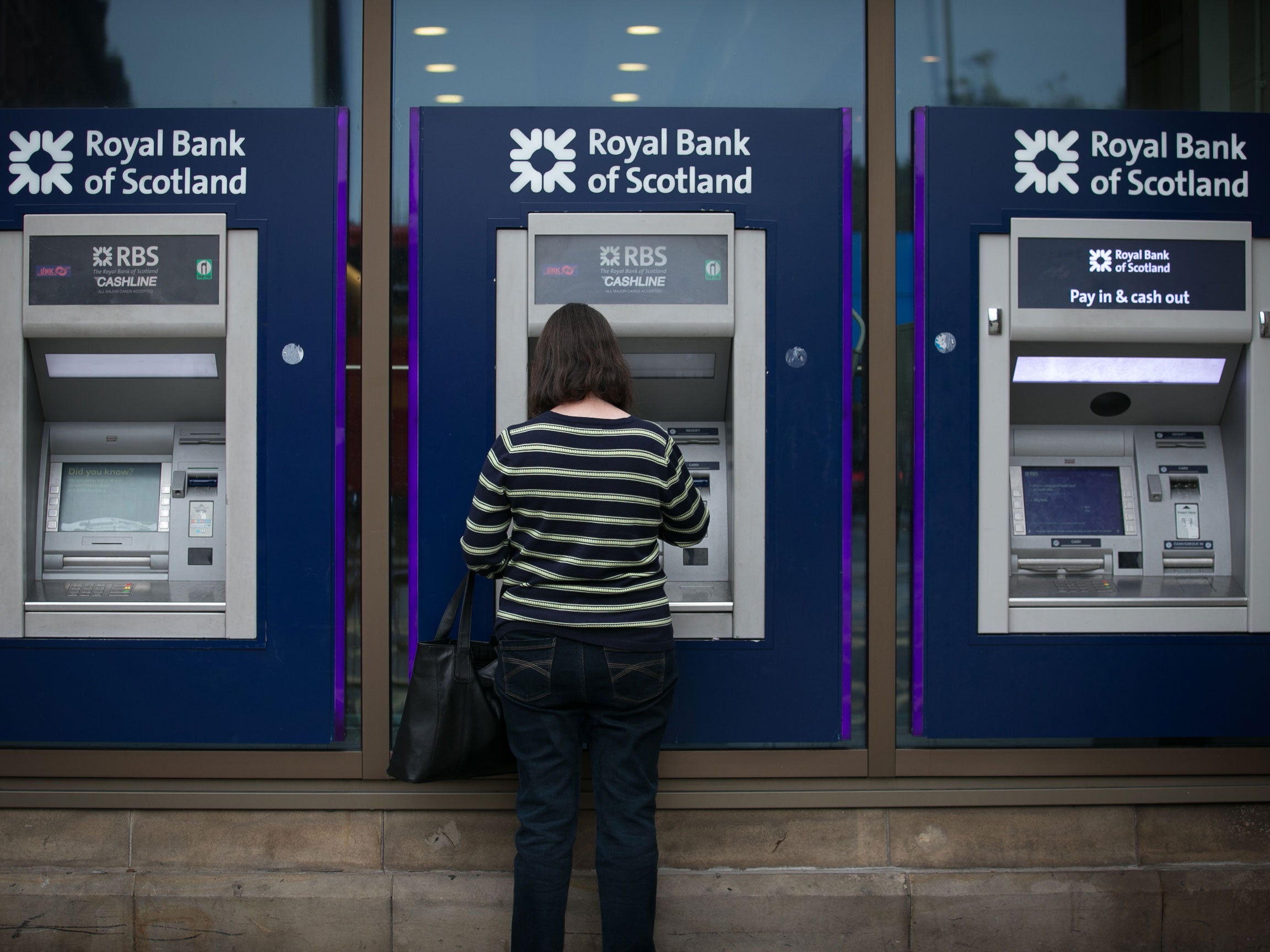 UK banks are now barred from demanding personal guarantees from small business owners who need modest loans to stay afloat amid the Covid-19 emergency, the Treasury has announced, as part of an attempt to patch up its foundering £330bn support package for the UK private sector.

Despite promises last month from the chancellor, Rishi Sunak, that viable firms would get all the lending support they needed in this crisis, many small firms had complained they were being asked by high street lenders to make onerous personal financial guarantees as a condition of accessing the government’s Coronavirus Business Interruption Loan Scheme (CBILS).

Others had reported that lenders were steering them towards other, higher interest, commercial borrowing facilities, rather than the state subsidised scheme.

Recognising the problem, the Treasury has scrambled this week to reform its support package, which was initially announced in the 11 March Budget and radically scaled up on 17 March and billed as an unprecedented £330bn package of government-guaranteed loans.

As well as the new ban on banks requesting personal guarantees (for loans under £250,000) the Treasury says there will be “operational changes to speed up lending approvals”, signalling the government expects the banks to radically simplify the application process, removing administrative hurdles and scaling up lending to companies.

The Treasury announced on Thursday that 983 firms have now received support from the CBILS, with £90m lent.

But there have been warnings that hundreds of thousands of small businesses are likely to run out of money in the coming weeks, as the economy heads into a major recession, unless they get urgent support.

The scope of the subsidised loan programme has also been expanded, after complaints that many mid-tier UK firms were not covered.

The Treasury says larger firms, with a turnover of between £25m and £45m, will be able to access loans of up to £25m under a new Coronavirus Large Business Interruption Loan Scheme.

Another subsidised loan scheme for still larger firms called the Covid Corporate Financing Facility, which is operated by the Bank of England, was also established last month.

The Treasury said £1.9bn has been disbursed under that programme, with a further £1.6bn committed.

“We are making great progress on getting much-needed support out to businesses to help manage their cash flows during this difficult time,” said Mr Sunak.

But Labour’s shadow chancellor, John McDonnell, said the government had been “behind the curve in supporting our economy”.

For smaller business borrowing more than £250,000 under the CBILS, the Treasury said that any personal guarantees will be limited to 20 per cent of any amount outstanding after recoveries from business assets.

It stressed that lenders had already been prohibited from asking business owners to pledge their house as security in return for emergency loans.

Under the CBILS, viable firms with a turnover of below £45m should have access to loans of up to £5m. And the government will cover any fees and interest for 12 months.

But after a year conventional interest rates, set by the banks, would kick in – a cause for concern to the Federation of Small Businesses (FSB).

“Banks should… be pushed to exercise restraint when it comes to setting the rates that will apply on these loans once the initial twelve months is up,” said the FSB’s chair Mike Cherry.

“No one should be profiteering from these loans which are not standard commercial transactions, but survival mechanisms.”