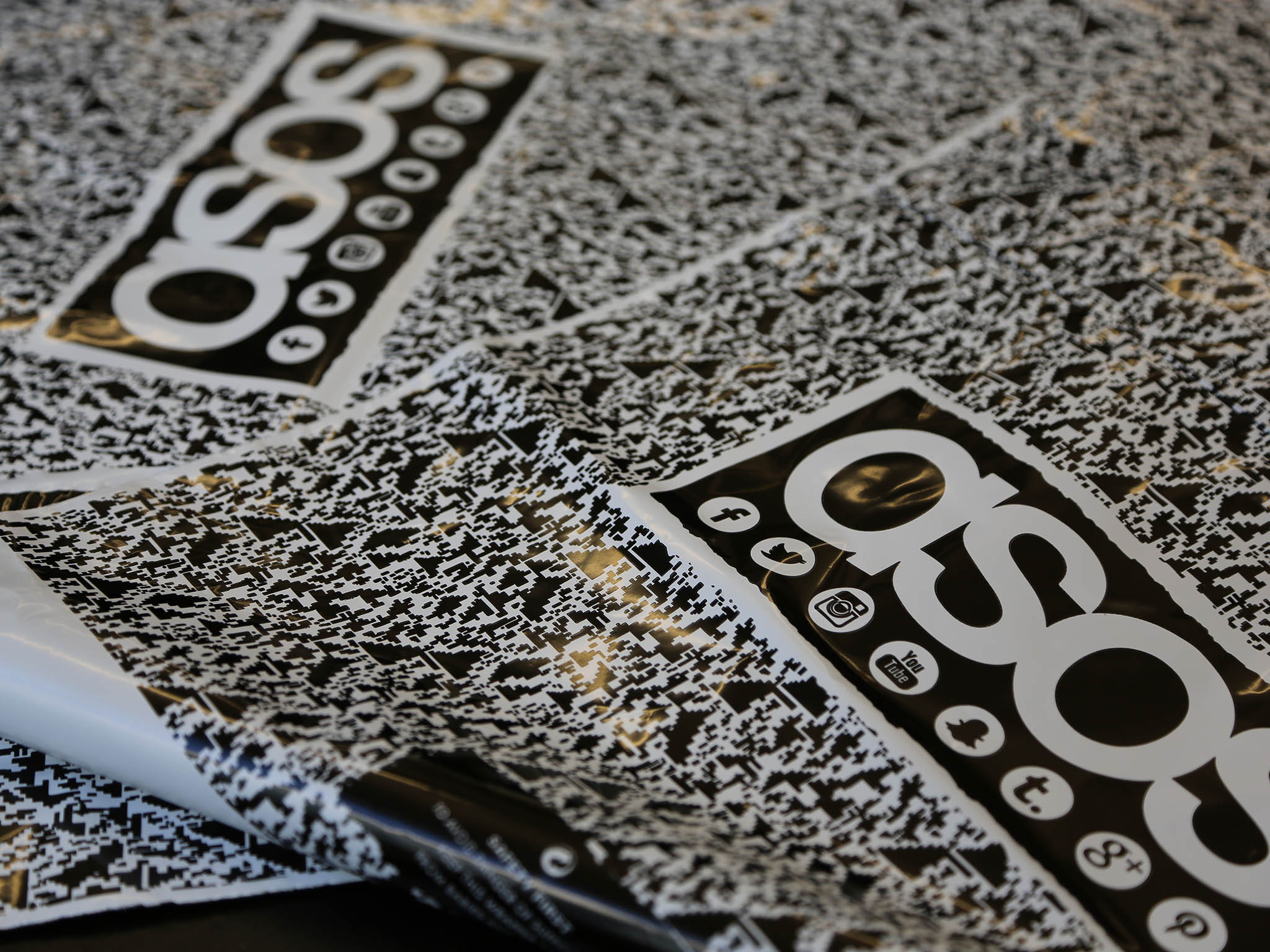 Asos has been accused of playing Russian roulette with workers’ health at one of its UK warehouses during the coronavirus outbreak.

The GMB union alleges that Asos has failed to properly implement social distancing measures or to provide workers at its site in Grimethorpe, South Yorkshire, with protective masks and hand sanitiser – allegations the online fashion retailer strongly denies.

GMB said workers have reported no social distancing measures are in place and a “complicated” clocking-in system means large numbers of people gather in a small area. Hundreds of workers are said to break for lunch at the same time, potentially adding to the difficulty of remaining at a safe distance from colleagues.

Some staff at the warehouse believe government guidelines on preventing the spread of Covid-19 are being “completely ignored”, GMB alleges.

One worker told the union: “It’ll be like a domino effect, if one gets it, we’ll all get it.” Another added: “I’m currently in isolation as I live with someone who is high risk. However, because I have been told I am not sick myself I will not be entitled to sick pay. So I’m currently off work unpaid.”

A Facebook group set up to support workers has attracted dozens of posts critical of how Asos treats staff at the warehouse.

Stephanie Peacock, MP for Barnsley East, said: “I have spoken to a number of concerned workers employed at the Asos warehouse in Grimethorpe.

“It is imperative that we all do our bit to stop the spread of coronavirus, saving future lives.

“Asos employs more than 4,000 workers in the UK. They shouldn’t have to put theirs and their family’s wellbeing on the line for a pay check.”

Deanne Ferguson, GMB organiser, said workers were scared by the situation, with many fearing they could catch the coronavirus at work and pass it on to vulnerable relatives.

“Asos needs to put people before profits and make sure workers are the required distance apart and paid properly if they need to take time off. Anything else is putting unnecessary lives at risk,” Ms Ferguson said.

Asos hit back at GMB’s claims, which it described as false and “part of a continuing campaign against us and the recognised union onsite, Community”.

A spokesperson said: “It is simply not true to say we don’t have social distancing protocols in place and it is not true to say that we have thousands of employees working under one roof.

“The reality is we typically have around 500 colleagues working in our 680,000 square feet facility at any one time and we have strict social distancing protocols in place but, it must be said, it is also our colleagues’ responsibility to adhere to them.

“As directed by the government, we, along with other online retailers, are ensuring we are striking the right balance between keeping our warehouse operational, for the good of our employees and the wider economy, and maintaining the health and safety of staff, which is always our number one priority.”

Employers are under increasing pressure to ensure staff are safe after MPs on the Commons business committee received more than 1,000 emails and tweets from employees about going into risky workplaces during the coronavirus epidemic.

The testimonies revealed staff being ordered to work closely together in small rooms, sometimes with no hand sanitiser or with no extra cleaning even after colleagues fall ill with the virus.

Rachel Reeves, chair of the committee, said: “It’s clear that many businesses are still not doing the right thing. This must change now. This is a health emergency – it cannot be business as usual.”