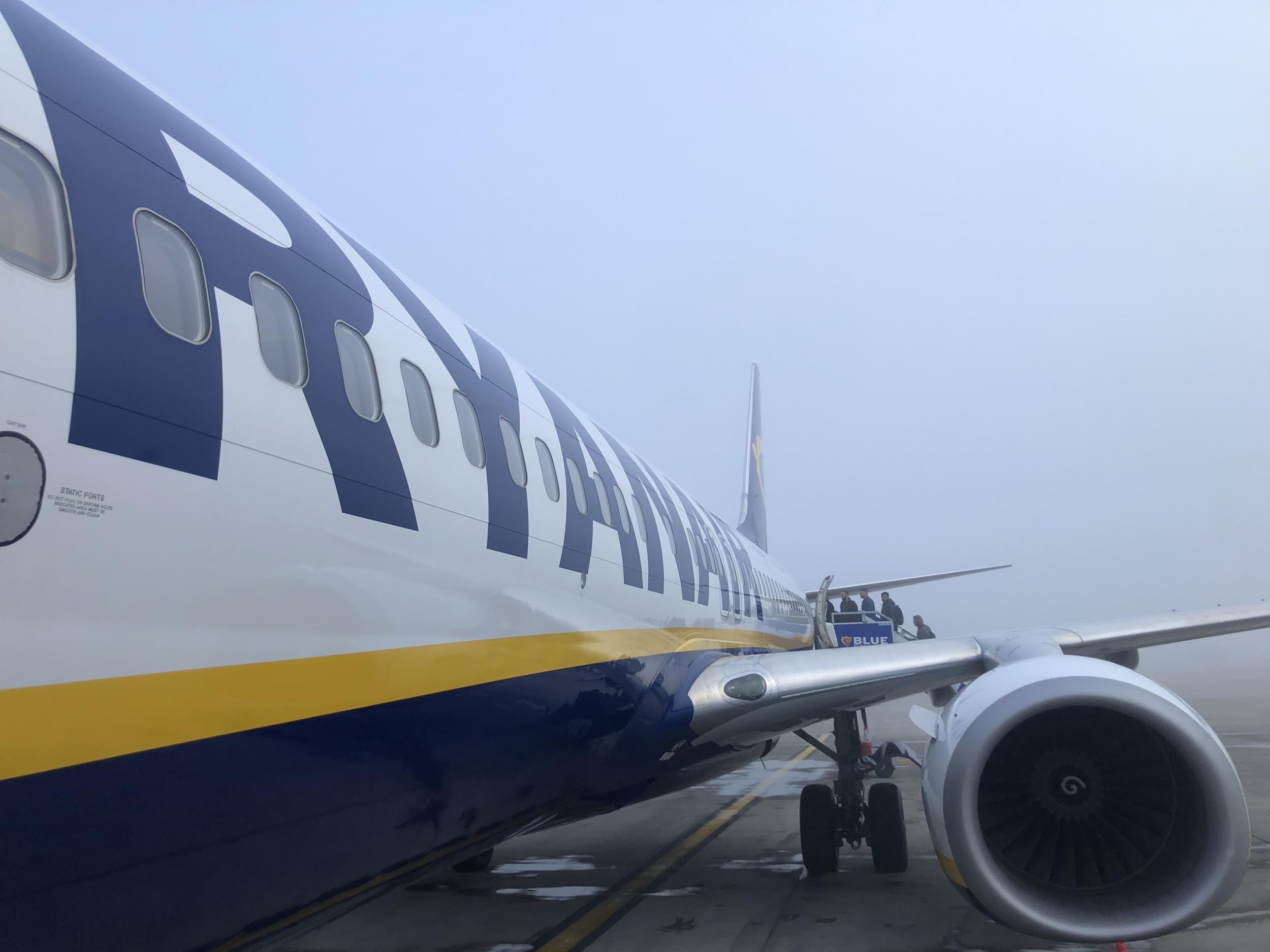 As the aviation industry looks ahead, beyond the current near-total grounding of passenger aircraft, airlines are expecting to face higher costs that will inevitably be passed on to the passenger.

Alexandre de Juniac, director general and chief executive of the International Air Transport Association (IATA), has warned that when aviation restarts at scale, governments and health authorities will impose strict new rules intended to reduce the spread of Covid-19.

Two new concepts have entered the aviation vocabulary: “de-densification” and “neutralisation”. The first describes reducing passenger numbers in an attempt to maintain social distancing within the cramped confines of a passenger jet; the second is the process of specifying seats that must remain unoccupied.

Mr De Juniac said: “De-densification, if it is requested by the civil aviation and the health authority, will be by neutralising one seat in each row among the two rows of seats of short-haul aircraft.”

On a Ryanair aircraft normally holding 189 passengers, with the middle seats unoccupied, only 126 would be allowed on board.

”That is a complete shift of the business model of airlines operating short-haul aircraft,” said the IATA boss.

If airlines are required to cut passenger numbers by one-third, all else being equal, fares would rise by 50 per cent. But the exact increase would depend on supply and demand – with carriers likely to reduce their capacity in the expectation of slow growth.

The US carrier Alaska Airlines is already implementing its own de-densification process, by blocking out middle seats on larger aircraft, and aisle seats on smaller planes.

The carrier also says: “If you’re uncomfortable with the distance between you and others on your day of flight, we’ll rebook you on another flight or provide a refund.”

The CAA guidelines specify that the aircraft toilets must be cleaned after they have been used 10 times.

Airlines cannot sell the last three rows of seats on international flights, which must be “reserved as a quarantine area for handling possible in-flight emergencies”.

The guidelines add: “The rear lavatory on the right side should be designated for the exclusive use by those under quarantine.”

One flight attendant will be assigned to look after the passenger, and “should refrain from close contact with other crew members”.

Meanwhile, the Civil Aviation Authority of China (CAAC) has put in place “working requirements aimed at preventing imported cases and domestic relapse” for flights to and within the People’s Republic