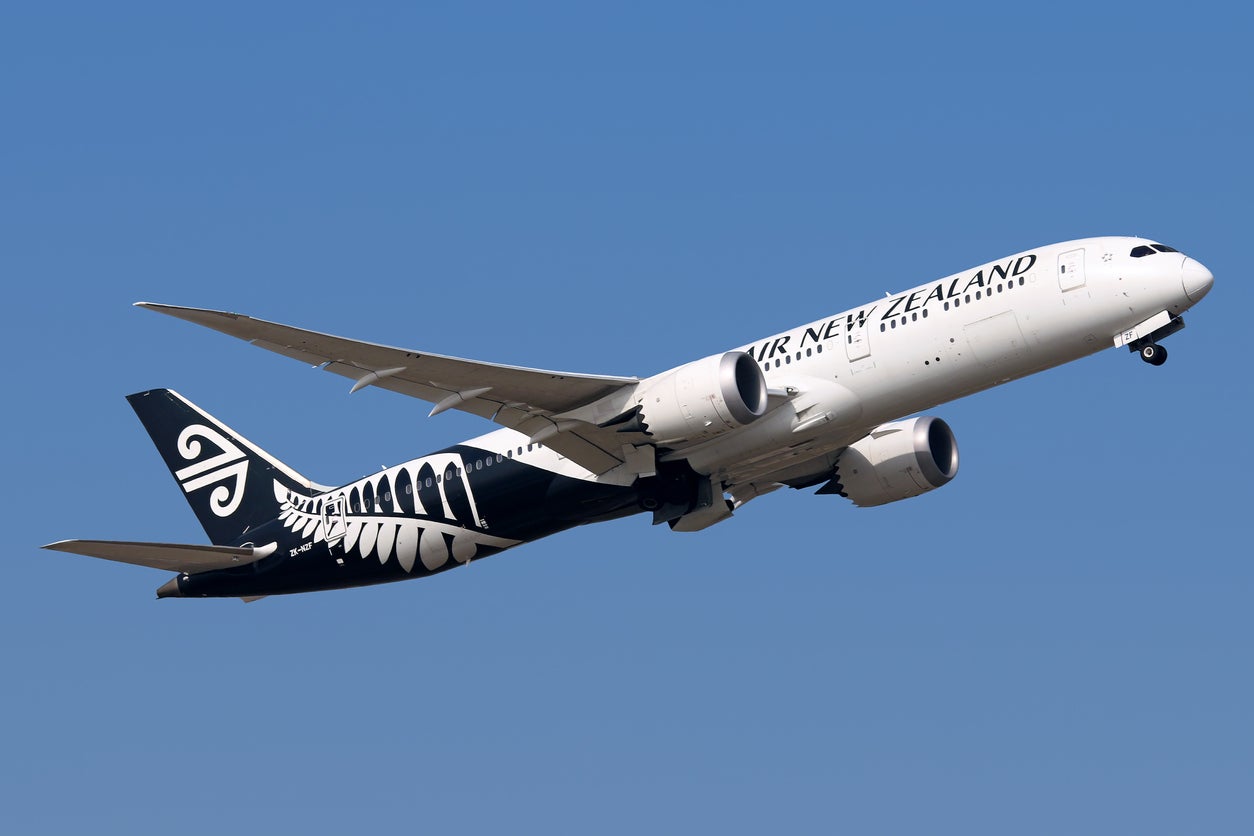 A leading Air New Zealand executive has reported a “spike in bookings” for travel from mid-May.

Cam Wallace, chief revenue officer for the New Zealand carrier, had tweeted just four days earlier that only one plane’s worth of seats had been sold for travel in May because of the coronavirus pandemic.

“Forward revenue performance for @FlyAirNZ continues at around 1 per cent of [normal] demand,” he wrote.

On Monday, Air New Zealand operated 16 flights for “essential workers,” with a total of 367 passengers – corresponding to just 23 tickets sold per flight.

And earlier in the crisis Mr Wallace had revealed some shocking figures during the coronavirus crisis, such as all 83 passengers “no-showing” for a flight from Auckland to Rarotonga.

“This morning’s @FlyAirNZ flight to Raro highlights the challenges with forecasting in a Covid world – 83 passengers booked, flight departed with a load of zero,” he tweeted.

But the airline executive now says: “Reasonably significant spike in bookings from 16 May.

“The line graph is trending upwards, haven’t seen that in weeks!”

It comes as New Zealand Prime Minister Jacinda Ardern announced that lockdown restrictions in the country will ease next week.

New Zealand will remain under level 4 lockdown – the highest level, which involves shutting down schools, offices and non-essential services – until 27 April, after which it will move to level 3 for two weeks.

The country’s construction, manufacturing and forestry business are expected to resume business, according to reports, meaning many people will be able to return to work. While services such as shops and restaurants will remain closed, but can supply online or phone orders.

Crucially, travel restrictions will be partially lifted so people can travel for essential services and in certain other circumstances.

Across the Tasman Sea, however, Virgin Australia is reported to be in administration.

The airline is said to have applied for a bail-out, which has been refused.

Air New Zealand previously had a strategic alliance with the Australian carrier, which ended 18 months ago.

The New Zealand airline has ended its route from London Heathrow via Los Angeles to Auckland.

It originally intended to continue flying the 12,000-mile link until October, but suspended the service early because of Covid-19.