Coronavirus: A fifth of small businesses could go bust within a month 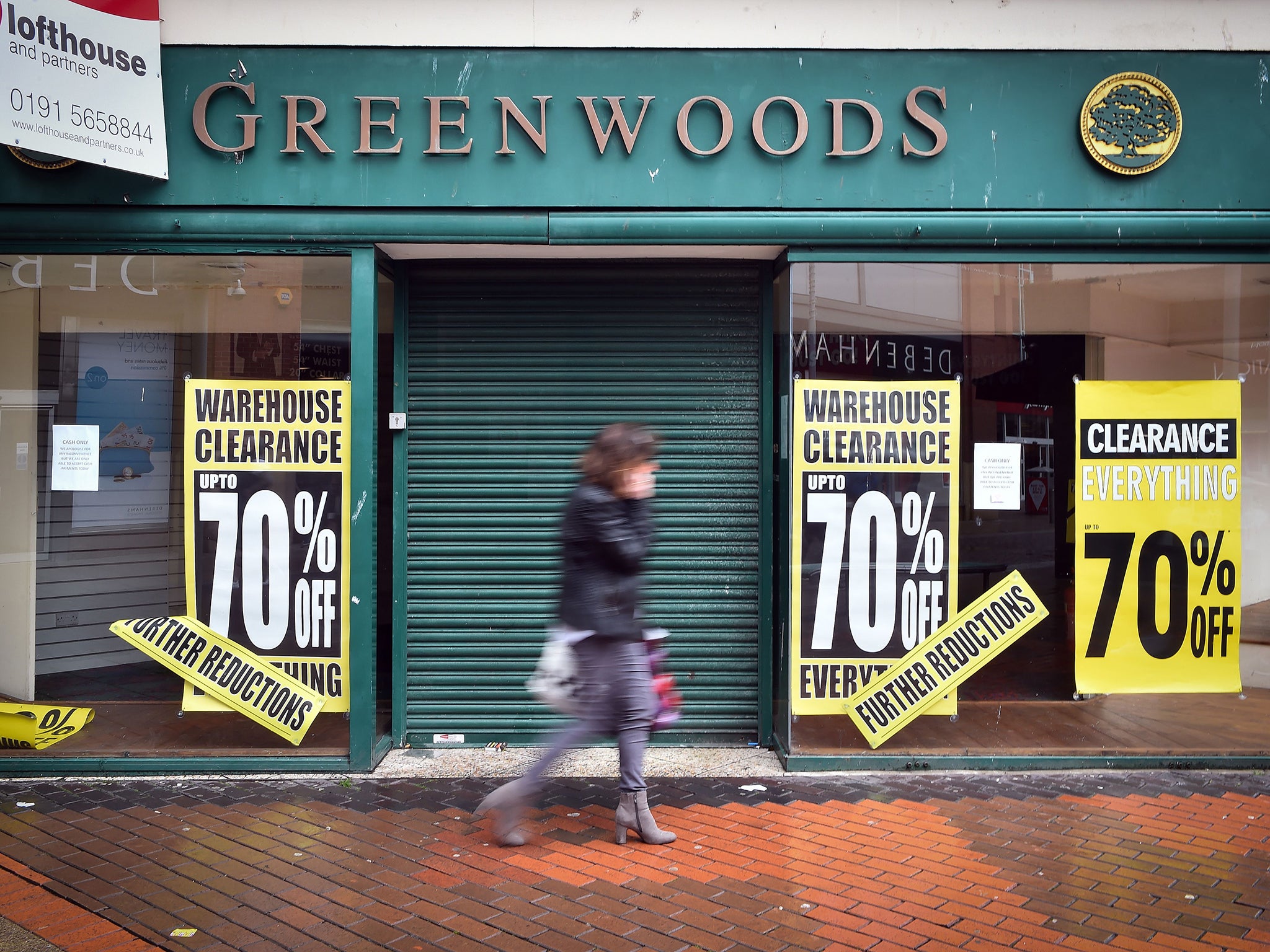 Almost a fifth of the UK’s small businesses could go bust within a month, despite billions of pounds of grants, loans and tax relief pledged by the government to help firms through the coronavirus pandemic.

Research by a UK-wide network of accountants suggests that up to a million firms will run out of cash in the next four weeks, putting around four million people out of a job.

The Corporate Finance Network, a group of accountants that conducted the research, assessed the finances of some of their 12,000 clients. They found that 18 per cent would not be able to access government support and would collapse in four weeks.

A separate survey of 600 firms by the British Chambers of Commerce (BCC) pointed to a similar cashflow emergency. Most firms only have up to three months’ cash in reserve and one in five have enough for a month or less.

The government has sought to avoid large-scale job losses by offering to pay 80 per cent of the wages of employees with no work to do during the crisis but some companies are still likely to run out of money.itBut job losses have soared. Since 16 March, 950,000 people have claimed for Universal Credit, up from an average of 100,000 over a normal two-week period.

Many firms are struggling to access a £330bn pot of government-backed loans designed to keep them afloat as trade slows drastically thanks to social distancing measures that have shut down large parts of the economy.

Chancellor Rishi Sunak said earlier this month that business owners would be able to go into a high street bank and obtain a loan of up to £5m.

But many have complained that they have been asked for personal guarantees that mean they could have to sell their assets if they cannot repay some of the debt. Only then will the government step in to cover up to 80 per cent of the bank’s losses on the loan.

Others firms have complained that lenders have only offered them loans at high rates of interest while some SMEs have been turned down altogether. Critics say banks are blocking money getting to businesses and profiteering from a crisis.

John Burnie, managing director of Southampton-based boat builder, Discovery Yachts, said his business could collapse if the government’s support is not delivered soon.

The company has around five weeks of cash left before it won’t be able to pay its 100 staff.

“I personally can’t see a situation in which the government can provide the money before June, by which it will be far too late,” said Mr Burnie.

“More frustrating still is the fact that commercial bank loans could not only help pay staff, but also our suppliers. Rather than just ‘survive’ this could actually mean kickstarting our supply chain.

“However, lack of government direction has meant that these loans are near impossible to come by. The government must act fast or risk many more businesses going under.”

The group is proposing that the government facilitates the takeover of struggling firms by other businesses in the same sector that are in a strong financial position.

Kirsty McGregor, founder of The Corporate Finance Network said: “We already have in place a portal to advertise businesses on, accountants on standby to advise on the structure of any deal, and lawyers to prepare the legal documentation, all working to minimum fees using streamlined agreements, and all can be finalised to launch within a week.

Ms McGregor wants the government to distribute grants via the 38 Local Enterprise Partnerships (LEP Network) and the equivalent in Scotland, Wales and Northern Ireland.

“In addition, it would require a series of tax reliefs for corporation tax and longer term capital gains tax which represents a return for the risk the government is asking companies to take when merging with a failing business.

“We have some excellent entrepreneurial business owners in the UK, but they are not usually motivated – or indeed accustomed – to make acquisitions, often perceiving such deals as high-risk, and complicated.

A spokesperson for the Treasury said: “The chancellor has been clear that banks should support small and medium-sized businesses during these difficult times.

“That is why we’re taking unprecedented action to support firms, jobs and our economy through £330bn in business loans and guarantees, paying 80 per cent of the wages of furloughed workers for three months, VAT and tax deferrals, introducing cash grants of up to £25,000 for small companies and covering the cost of statutory sick pay.

“We’re working with the financial services sector to ensure that companies feel the full benefits from this support.”