Coronavirus: 36,000 British Airways staff to be furloughed in worst-ever crisis for modern aviation 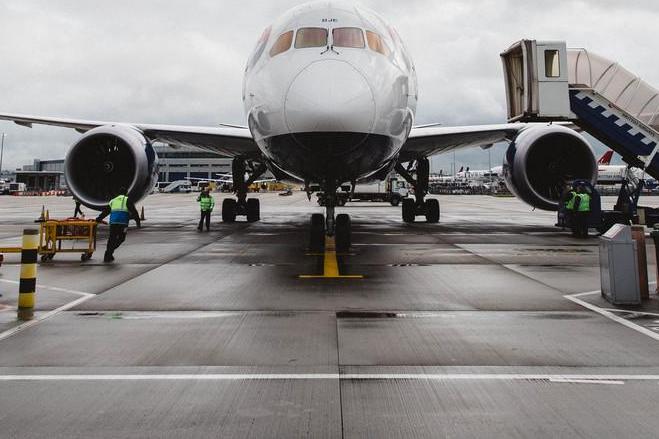 Three months ago, British Airways and its staff were beginning what was expected to be their most successful year ever.

Today, in common with the rest of the airline industry, BA is on life support as scheduled flying reaches a near standstill.

A combination of international flight bans, national lockdowns and passenger concerns about the coronavirus have created the biggest crisis in modern aviation history. In response, British Airways is to suspend 36,000 employees.

The move affects four out of five of BA’s ground staff, engineers, office workers and cabin crew. They will be switched to the government’s job-retention scheme, which covers 80 per cent of salary up to a maximum of £30,000 annually.

A deal with the Unite union is about to be concluded, with no redundancies involved at this stage. The official British Airways statement consists of just two words: “Talks continue.”

Cabin crew comprise the largest group – 16,500 employees – affected by BA’s furlough. Part of their pay is made up of allowances from flying, so many will lose more than 20 per cent of their income.

The British Airline Pilots’ Association (Balpa) had previously negotiated a temporary pay cut and unpaid leave on behalf of BA’s 4,000 pilots. Their earnings, which are typically much more than £30,000 a year, will approximately halve.

Much of the British Airways fleet is grounded, and the airport bases at Gatwick and London City have shut down completely.

However, unlike the UK’s other giant carrier, easyJet, BA is continuing to fly, with ​a skeleton service running to and from Heathrow airport.

The critical question for all airline staff is: how many of them will be needed when passengers start flying again in significant numbers?

Earlier, Greg Foran, chief executive of Air New Zealand, said: “We expect in a year’s time, we will be at least 30 per cent smaller than we are today.”