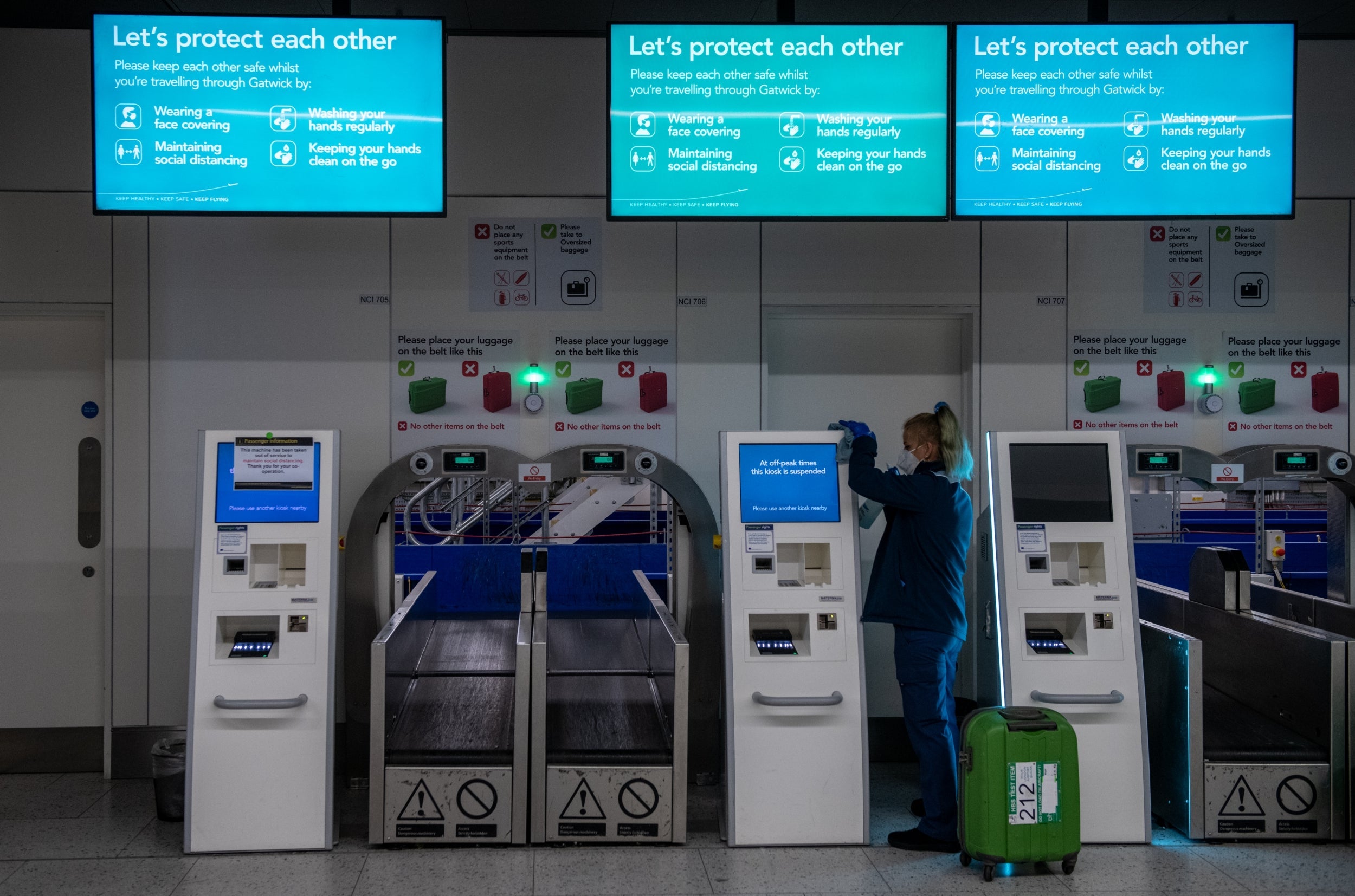 “Fourteen-day quarantine does not make sense,” a leading Conservative has claimed.

“Why do it when it is going to create such a hit on our tourism industry?”

On the BBC’s The World At One, Mr Ellwood also said he believes Boris Johnson wants to ditch the quarantine plan.

It was implemented by the home secretary, Priti Patel on 8 June, with qualified support from the Labour Party.

But the quarantine law has been blamed for causing serious damage to inbound and outbound tourism.

On Tuesday, a group of travel businesses campaigning against the new law claimed to have received “private assurances from senior government sources” that it will be relaxed by the end of June.

The quarantine plan has been criticised by international public health experts.

On the BBC Today programme Michael Baker, professor of public health at the University of Otago in the New Zealand capital, Wellington, said: “Many of the people coming to the UK now are coming from countries with a lower rate than the UK.

“It seems quite odd to do a that without all the other measures in place – without an elimination goal.”

Paul Goldstein, co-owner of Kicheche Safari Camps in Kenya, said: “I can fly into Heathrow, take a train, bus and taxi home, then spend two weeks near my phone, anywhere.

“Well, that makes perfect sense then, particularly to the millions being made destitute by this idiotic charade.”

A UK government spokesperson said: “It’s important to remember what these measures are all about: protecting public health, avoiding a second peak of this deadly virus and that means managing the risk of cases being imported from abroad.

“We are exploring a range of options to increase travel underpinned by the evidence shows is safe, including examining how international travel corridors could safely open up routes.”

Travellers who breach the self-isolation rules risk a £1,000 fixed penalty, reduced to £480 in Scotland.

The Independent understands no fines were issued in the first 48 hours. A Downing Street spokesperson said: “Anecdotally we are not aware of anyone who has refused to provide details when asked.”