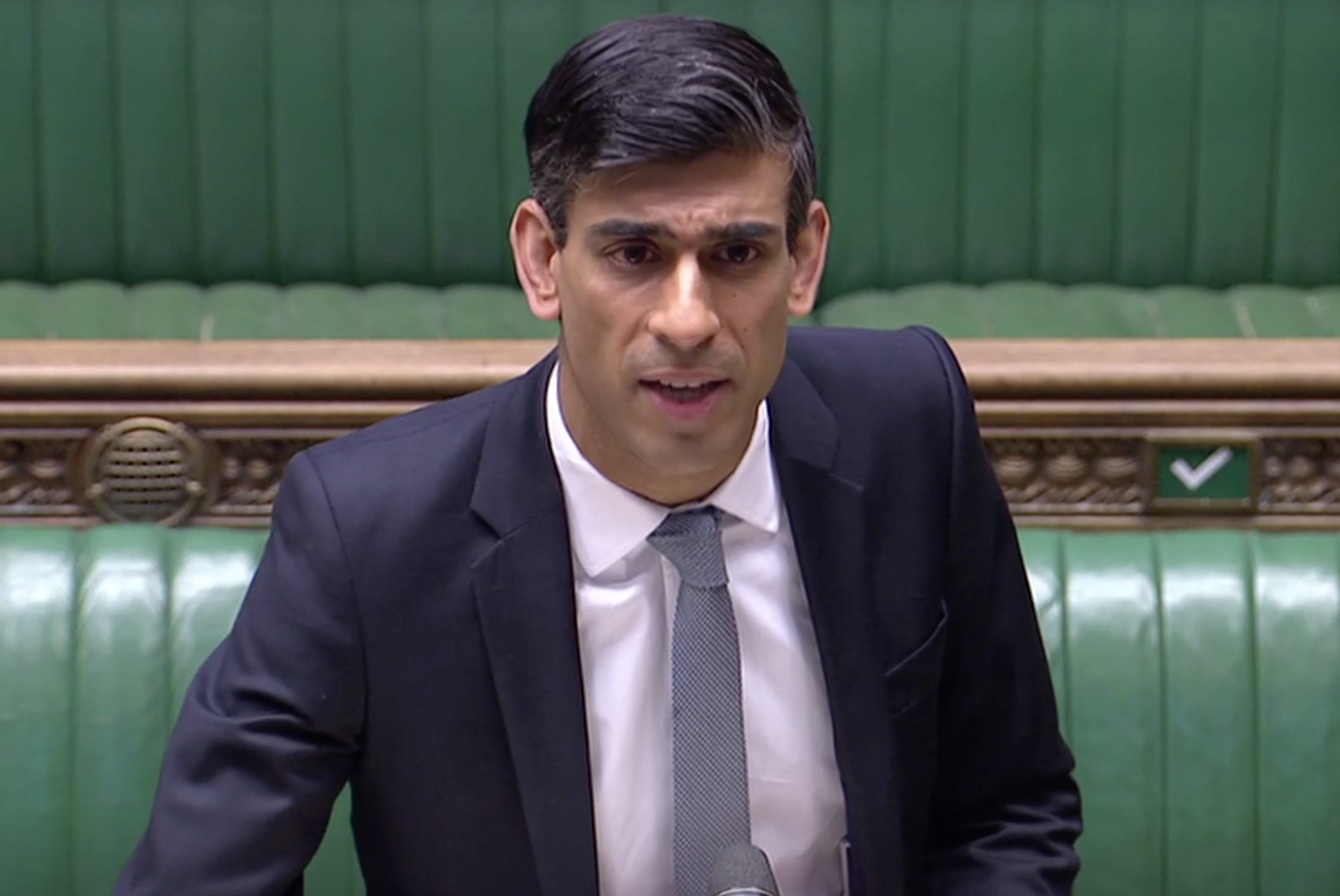 The Chancellor, Rishi Sunak, has delivered a downbeat assessment of the likelihood of a rapid recovery for the UK economy from the massive recession brought on by the Covid-19 pandemic.

Giving evidence to the House of Lord Economic Affairs Committee on Tuesday Mr Sunak said it was “not obvious that there will be an immediate bounce back”, noting that even if firms re-opened households might still be reticent to start spending again.

“In all cases, it will take a little bit of time for things to get back to normal, even once we have reopened currently closed sectors,” he said, describing the current slump as “a severe recession the likes of which we have not seen”.

The Bank of England has projected a GDP fall in the second quarter of 2020 of 25 per cent and for a contraction over the full year of 14 per cent, which would be the worst since 1706.

The Chancellor’s remarks echo an increasing mood among economic forecasters that early hopes a rapid recovery are now looking unlikely to be realised.

“I think you’re likely not going to see the economy bouncing back to where we expected it otherwise to be by the end of the year…but instead a rather slower recovery,” the head of the Office for Budget Responsibility (OBR), Robert Chote, told the BBC over the weekend.

In its most recent report the Bank of England projected that the UK economy would not recover to its previous level until well into 2021.

The Bank also listed a number of reasons why there could be long lasting economic scarring for the economy, such as firms cutting investment or workers losing their skills due to unemployment.

The OBR currently expects Government borrowing this financial year to come close to £300bn, or around 15 per cent of GDP, taking the national debt to GDP ratio to 96 per cent.

Asked about the prospect of post-crisis austerity to bring down the national debt the Chancellor suggested he would prioritise growth of the economy, but that the degree of long-term scarring would also be important.

“Medium term what will matter is what’s the size of our economy – what kind of structural deficit or not are we looking at as a result of any scarring that might have happened?” he said.

Referring to his furlough scheme and government-guaranteed loans for companies he said: “The actions I’ve taken in recent weeks and months I hope will limit that scarring and limit the impact on our medium-term public finances.”