Can brands like Ben & Jerry’s and The North Face force change at Facebook by boycotting the social network? 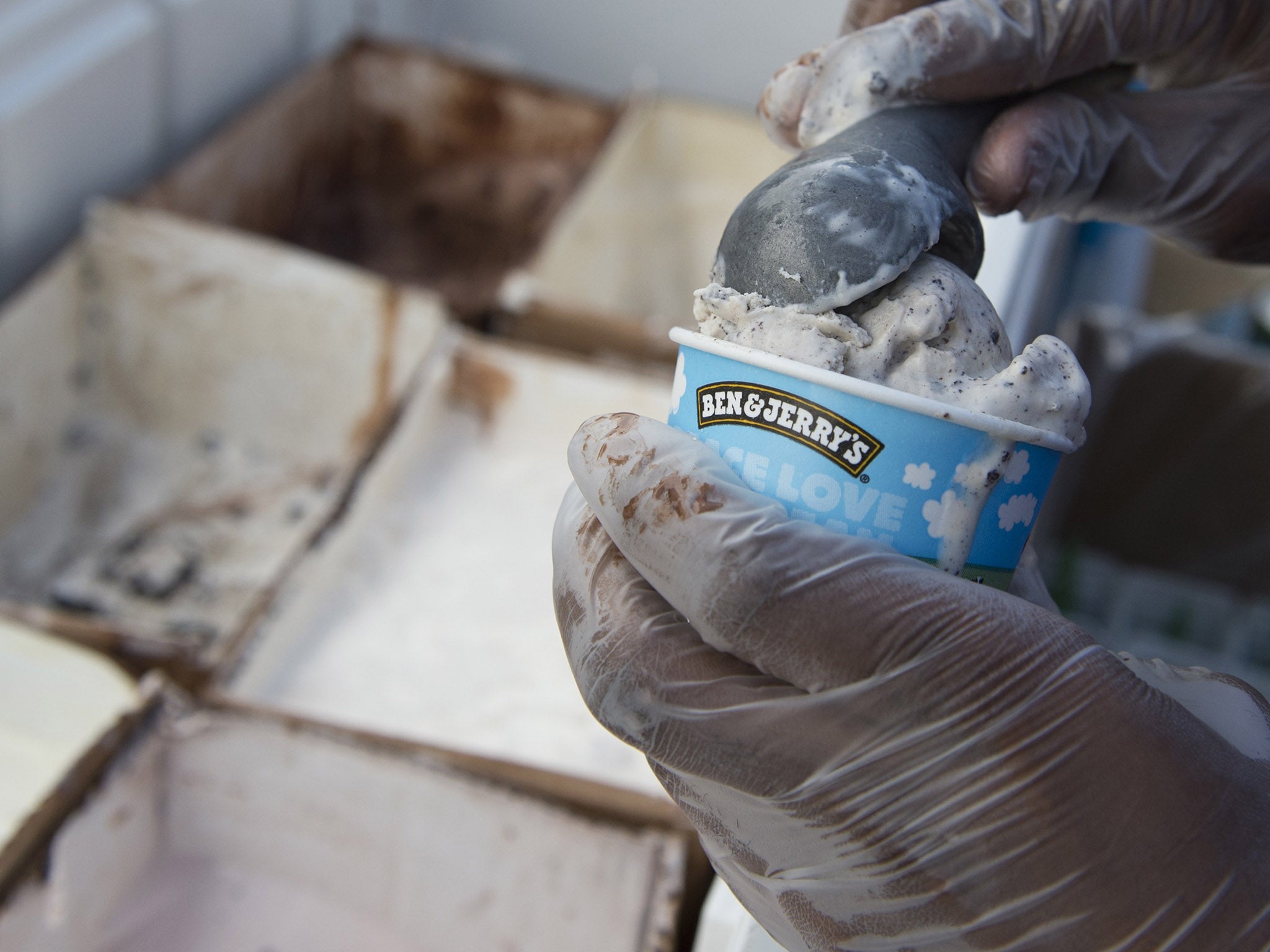 Can brands like Ben & Jerry’s and The North Face force change at Facebook by boycotting the social network? | The Independent


Advertiser boycotts are controversial, but Facebook’s ‘community standards’ are poorly policed and have allowed some very nasty material to spread unchecked. It shouldn’t have got to this stage, writes James Moore

A storm in an ice cream cone? It’s a bit more than that.

Ben & Jerry’s has suspended advertising on Facebook in the US, as part of the campaign that’s already attracted the support of The North Face, REI and Patagonia.

They aren’t exactly natural allies (ice cream vs outdoor products and apparel). But it’s the cause – racism and its spread via social media – that’s brought them into alignment through backing a month-long pause to their marketing efforts on the social network and Instagram, its subsidiary.