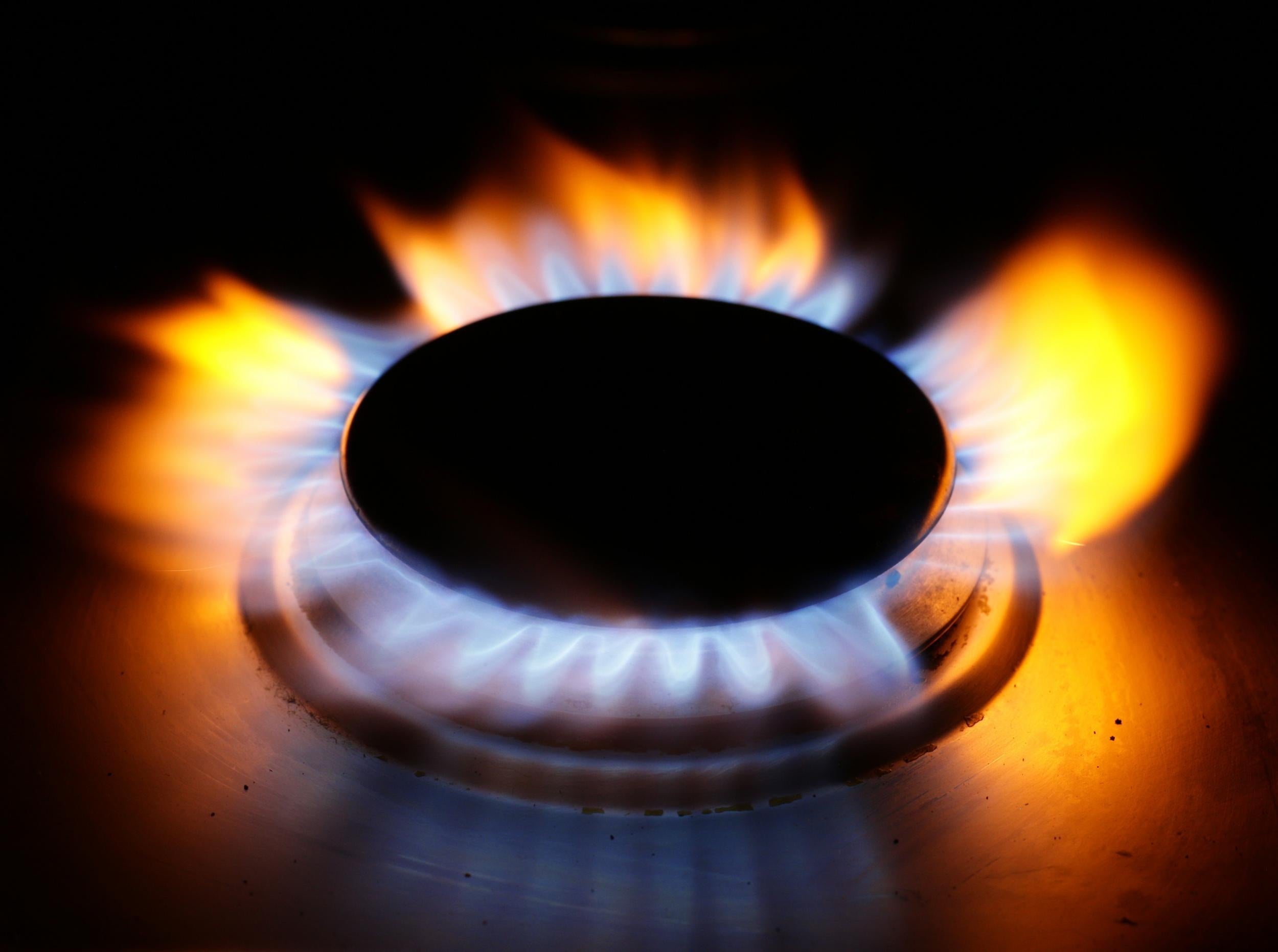 British Gas owner Centrica has set out plans to cut 5,000 staff, almost 20 per cent of its workforce, as part of measures to slim down the struggling energy company.

More than half of the job losses will be in management roles as Centrica tries to cut bureaucracy and save £2bn by the end of next year.

Half of the firm’s 40-strong senior leadership team will step down by the end of August and most of the remaining job cuts will be completed by the end of 2020, Centrica said on Thursday.

The UK’s largest gas and electricity company has lost more than 3 million customers in the past decade amid increasing competition from smaller rivals. The firm reported an £849m loss last year.

Chief executive Chris O’Shea said he regretted the “difficult decisions” that had to be taken.

“However, the changes we are proposing to make are designed to arrest our decline, allow us to focus on our customers and create a sustainable company,” he added.

The GMB union vowed to fight the cuts. “A combination of the [energy price] cap and too little, too late management decisions have left a once proud brand crippled and weak,” said national secretary Justin Bowden.

“Slashing thousands more jobs is not the answer. You cannot just cut your way out of a crisis.

“GMB will fight for every single job.”

Earnings at British Gas more than halved over the past decade and its market share tumbled from 25 per cent in 2013 to 19 per cent in 2020.

Former chief executive Iain Conn left the company earlier than planned in March after five years at the helm. Mr Conn angered shareholders and unions when it was revealed last year that he had received a 44 per cent pay rise to £2.4m while British Gas was in the middle of cutting thousands of jobs.

His successor, Mr O’Shea, said the coronavirus pandemic had shown Centrica can be responsive to its customers’ needs.

“However, I believe that our complex business model hinders the delivery of our strategy and inhibits the relentless focus I want to give to our customers,” he said.

“We have great people, strong brands that are trusted by millions and leading market positions, but the harsh reality is that we have lost over half of our earnings in recent years.

“Now we must bring focus by modernising and simplifying the way we do business.”