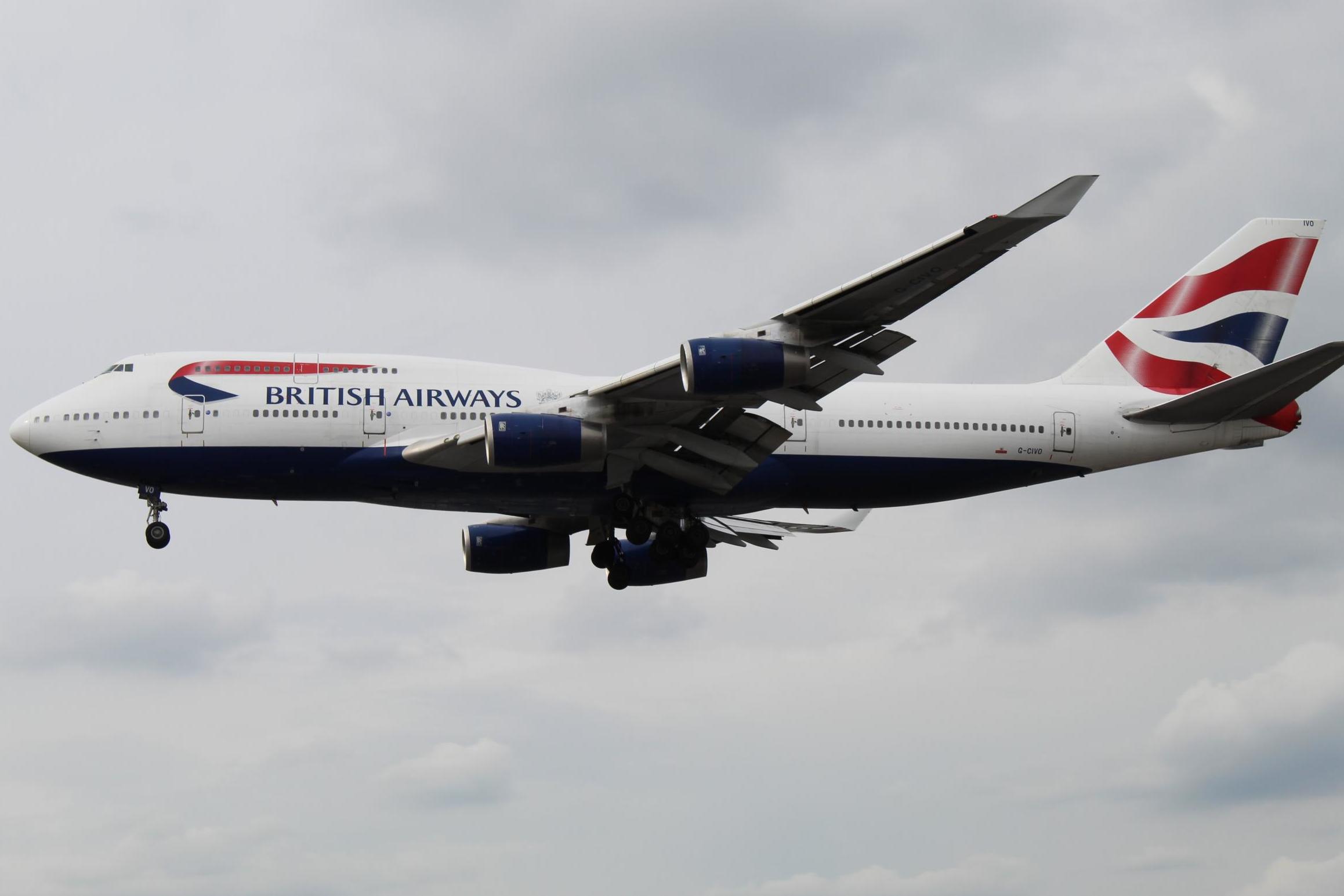 British Airways has been branded a “national disgrace” by MPs because of its response to the coronavirus crisis.

A new report by from Transport Select Committee accuses the airline of taking advantage of the pandemic “to cut jobs and weaken the terms and conditions of its remaining employees”.

The report says: “The behaviour of British Airways and its parent company towards its employees is a national disgrace.

“It falls well below the standards we would expect from any employer, especially in light of the scale of taxpayer subsidy, at this time of national crisis.”

The cross-party group of MPs is chaired by Huw Merriman, who represents Bexhill and Battle for the Conservatives. Many of his constituents are employed by BA at Gatwick airport.

The airline is consulting over plans to make 12,000 of its 42,000 staff redundant, and has warned it may close the Sussex base.

Mr Merriman said: “The impact of coronavirus may sadly mean that the loss of some jobs in the aviation sector is justified. The behaviour of British Airways and its parent company, IAG, is not.

“We looked closely at BA’s plans to consult on at least 12,000 redundancies and change the terms and conditions of the bulk of its employees.

“This wanton destruction of a loyal workforce cannot appear to go without sanction – by government, parliamentarians or paying passengers who may choose differently in future.”

The committee received many submissions from British Airways staff, and the report highlights some of their comments.

“It seems to us that our employer is using this crisis as an opportunity to ‘land grab’ further shares of the market and make efficiencies all with scant regard for its employees and their lives,” wrote a cabin service director who has worked for BA for 30 years.

The committee chair warned: “We will continue to bring pressure where we can, including the airport slot-allocation process.”

The report brought an angry response from British Airways.

A spokesperson for BA said: “Mr Merriman made clear several weeks ago that the Transport Select Committee’s report would be ‘fuelled by the kind and impassioned messages’ he received, rather than the facts.

“The facts are clear. The government has no plans to help the sector restart and recover as evidenced by the introduction of the 14-day quarantine regulation.

“We find ourselves in the deepest crisis ever faced by the airline industry. A crisis not of our making but one which we must address.

“We will do everything in our power to ensure that British Airways can survive and sustain the maximum number of jobs consistent with the new reality of a changed airline industry in a severely weakened global economy.”

Many other airlines are making staff redundant. Both easyJet and Virgin Atlantic plan to cut a similar proportion of employees to the 29 per cent proposed by British Airways.

The shadow aviation minister, Mike Kane, said: “This cross-party report lays out in stark detail that the government has failed in its fundamental duty to protect jobs and livelihoods in response to the Covid-19 crisis.

“Labour has consistently called for a sectoral deal that supports the whole aviation industry.

“Tory ministers have failed to act and workers are paying the price.”

A government spokesperson said: “We recognise that this will be a very distressing time for all employees in the aviation industry and their families

“We encourage businesses to respect the spirit of measures such as the Job Retention Scheme however we stand ready to support those who may still lose their jobs.

“We continue to work at speed to help protect the long-term future of the sector, however we will always put public health first, and we must not risk an extremely damaging second wave of the virus.”

Simon Calder was called as a witness from The Independent to give evidence to the Transport Select Committee’s enquiry on aviation.