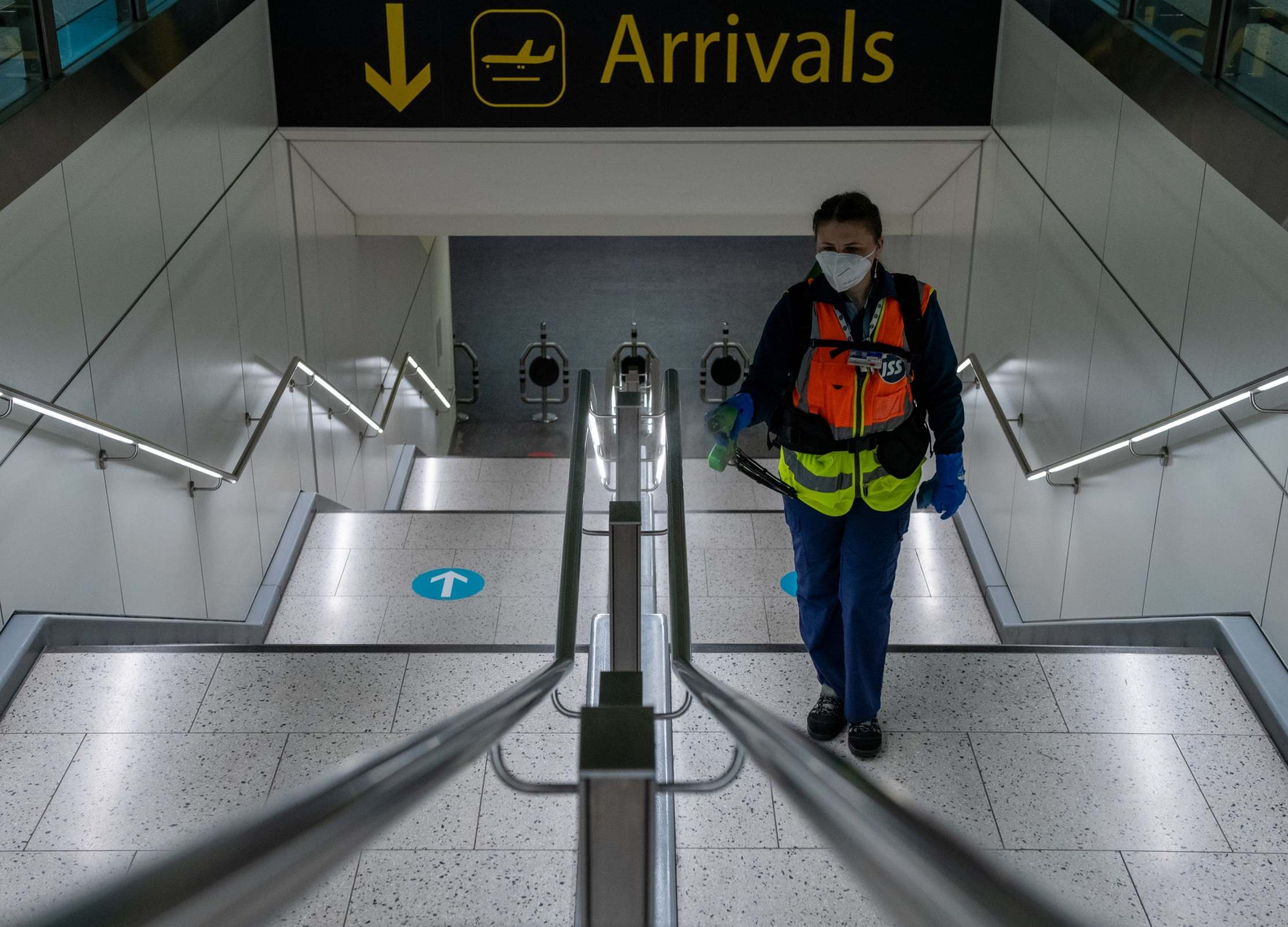 The three biggest airlines serving the UK have launched legal action against what they call the “government’s flawed quarantine”.

British Airways, easyJet and Ryanair say the obligation for all arrivals to the UK to spend 14 days self-isolating “will have a devastating effect on British tourism and the wider economy and destroy thousands of jobs”.

The airlines have asked for their judicial review to be heard as soon as possible, because the measures have stifled inbound and outbound tourism for the summer.

They say: “This quarantine, by criminal law, is more stringent than the guidelines applied to people who actually have Covid-19.

“There was no consultation and no scientific evidence provided for such a severe policy.”

BA, easyJet and Ryanair are demanding the government abandons its current blanket rules, and instead targets the few countries regarded as high risk relative to the UK.

The trio says: “This would be the most practical and effective solution and enables civil servants to focus on other, more significant, issues arising from the pandemic while bringing the UK in line with much of Europe which is opening its borders mid-June.”

The policy was imposed on 8 June. The home secretary, Priti Patel, said: “These measures are informed by science, backed by the public and will keep us all safe.”

The measures have initially been imposed for a year, though the government has said they will be reviewed every three weeks. The first review date is 29 June.