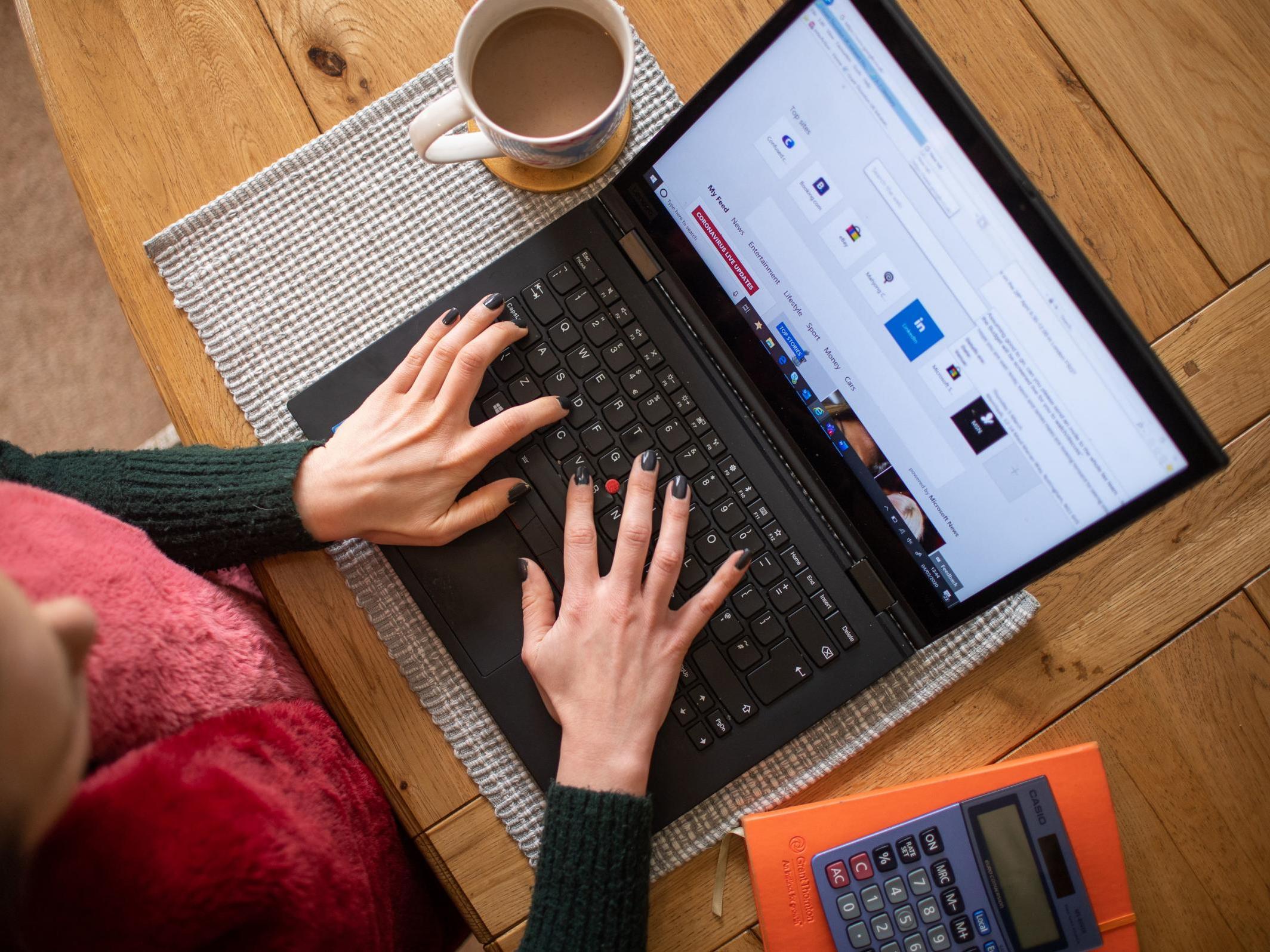 British businesses look set to be more flexible about working from home in the future with nearly half of bosses believing it will save them money.

A poll of 1,000 employers in the UK found that prior to lockdown just 45 per cent were comfortable with staff working away from the office.

But seven in 10 were considering changing previous rules and regulations after being so impressed with how staff had reacted.

In addition, 57 per cent of business owners were already looking at adapting many of their usual practices moving forward.

Ashley Mealor, from Vision Direct, which commissioned the poll, said: “Within a few weeks of lockdown we experienced a surge in new customers – the figure was 69 per cent up on the same time the previous year.

“We quickly identified a change in our customers’ behaviour, as they react to events around them.

“All businesses have had to adapt and respond quickly to the constant changing situation, and most are having to identify safer, quicker, more streamlined ways of trading for the future.”

The study also found one-third of businesses were planning to offer more online services, while one-fifth planned to reduce current office space. Just under seven per cent of those polled intended to bring manufacturing into the UK.

Eight in 10 employers said more meetings would take place over video conferencing rather than face-to-face, and staff who do have to meet others will do so in smaller numbers.

Staggered start times, professional cleaning services and the introduction of PPE were also being considered by many bosses – and some intended to give their staff the freedom to plan where they want to work, and when.

This could also lead to a rise in job opportunities for those not living in cities like London, if employers are more open to recruiting staff for remote working.

A further study of 1,000 workers currently at home, conducted via OnePoll, found many felt it was safer and more sensible to continue working from home, with as few people in the office as possible.

In addition to the safety factor, 35 per cent felt they were more productive in the comfort of their own home, while 37 per cent said their attitude to work remained unaffected.

More than half of those polled had maintained good business practice throughout lockdown, with 22 per cent continuing to dress in work attire and 51 per cent creating an efficient home office set up.

A ban on travel to bigger cities such as London and Birmingham was preferable for 16 per cent, while 35 per cent wanted to see shorter working weeks, with four days on and three days off.