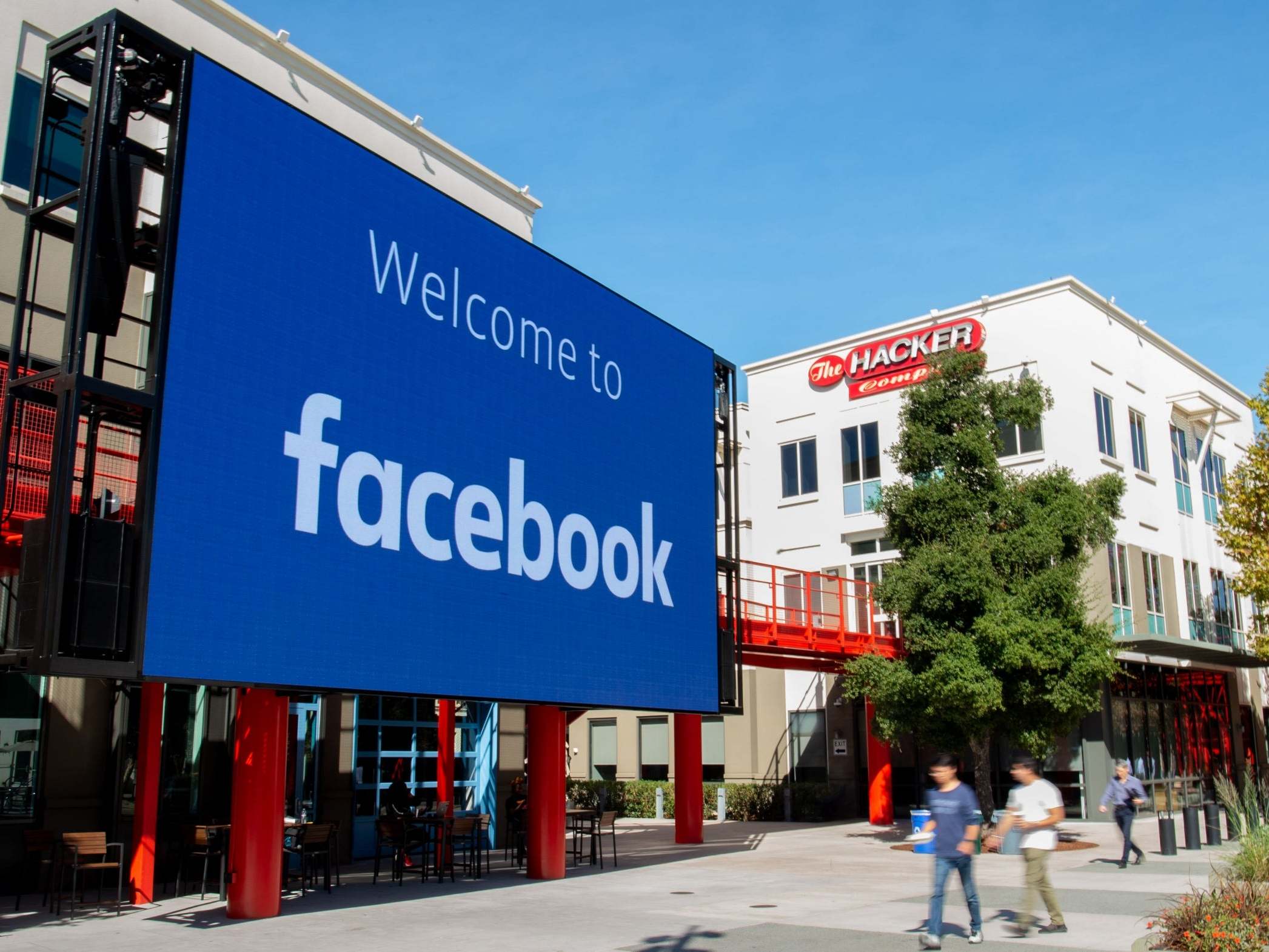 Ice cream maker Ben & Jerry’s is the latest company to pull US advertising from Facebook as pressure grows on the social media platform to do more on hate speech.

Ben & Jerry’s, which is owned by UK consumer goods giant Unilever, called for Facebook to “take stronger action to stop its platforms from being used to divide our nation, suppress voters, foment and fan the flames of racism and violence, and undermine our democracy”.

“As of 1 July we will pause all paid advertising on Facebook and Instagram in the United States as part of the #StopHateForProfit campaign.

“We call on Facebook to take the clear and unequivocal actions called for by the campaign to stop its platform from being used to spread and amplify racism and hate,” it added in a statement.

The action follows boycotts from outdoor apparel companies The North Face, Patagonia and REI as part of the “Stop Hate For Profit” campaign.

The campaign was created by racial justice organisation Colour of Change in the wake of the death of George Floyd, which sparked protests across the world.

Facebook founder Mark Zuckerberg has been criticised for failing to take action over inflammatory posts made by Donald Trump and others for racism on the platform.

Supported by civil rights groups such as the Anti-Defamation League (ADL) and the National Association for the Advancement of Coloured People (NAACP), the campaign calls for advertisers to demand that Facebook addresses racism across its platforms.

“What has allowed Facebook to continue racist practices is the $70bn of revenue from corporations every year. Companies have a choice to make about whether they want their business featured on Facebook’s platforms side-by-side with racist attacks on Black people,” says the campaign on its website.

The founders of Ben & Jerry’s have been vocal about their support for the Black Lives Matter movement. After the death of Mr Floyd, chief executive Matthew McCarthy said “businesses should be held accountable” as he set out plans to increase diversity.

The company also issued a strong-worded statement condemning white supremacy and declare solidarity with “victims of murder, marginalisation and repression because of their skin colour”.

Carolyn Everson, vice president of Facebook’s Global Business Group, said in a statement: “We respect any brand’s decision, and remain focused on the important work of removing hate speech and providing critical voting information. Our conversations with marketers and civil rights organizations are about how, together, we can be a force for good.”