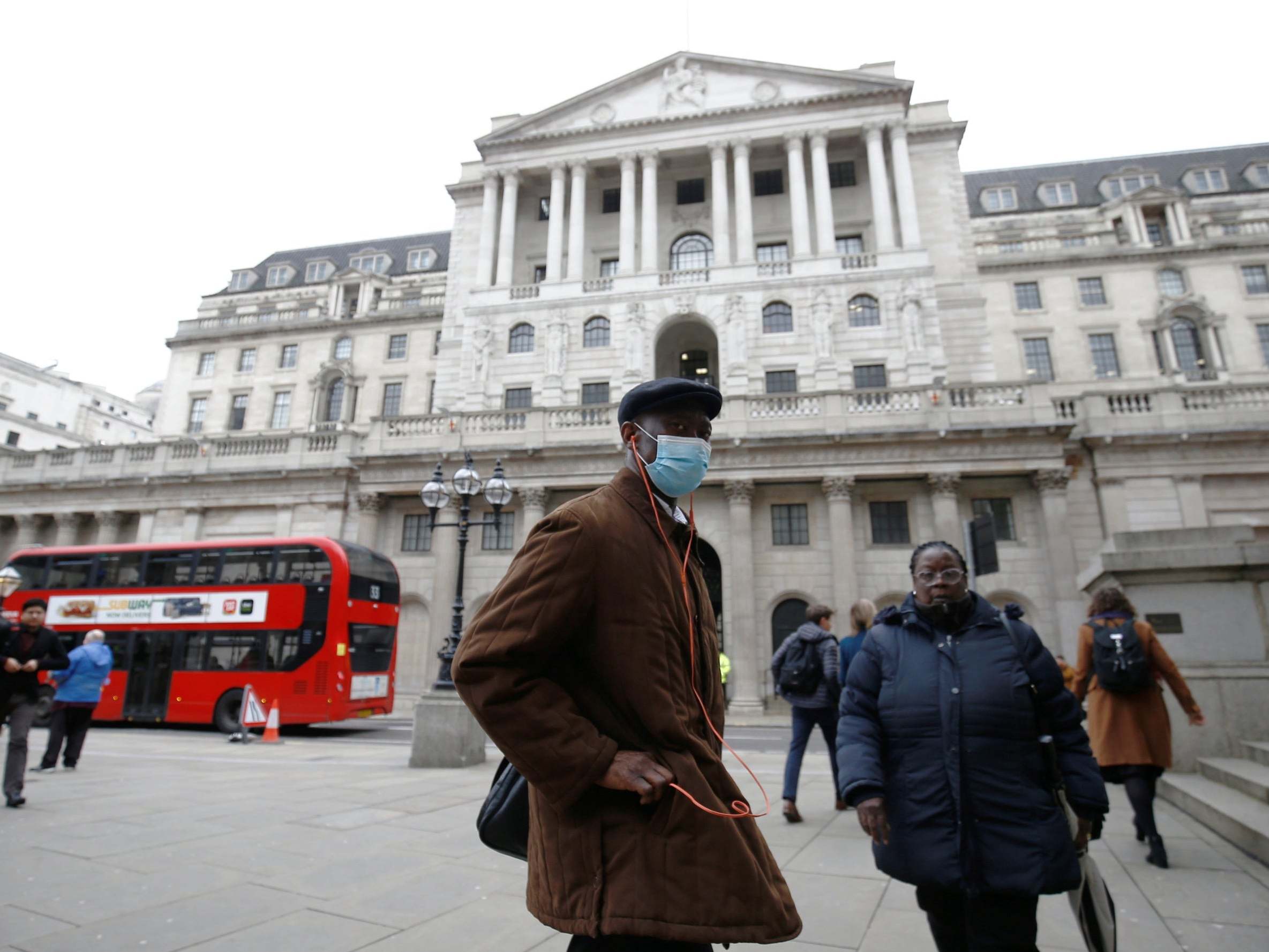 The Bank of England has agreed to expand the overdraft facility it offers the government, amid concerns about potential strains in the state debt market brought on by the Covid-19 emergency.

The Bank and the Treasury announced on Thursday morning that its long-standing Ways and Means (W&M) facility will be extended to enable the government to borrow as much as it needs to meet its commitments.

The current limit of the central bank’s overdraft for the Treasury is £400m. But it will effectively now be able to borrow unlimited amounts, although both parties said this support will be “temporary and short-term”, with balances repaid as soon as possible and before the end of the year.

“As a temporary measure, this will provide a short-term source of additional liquidity to the government if needed to smooth its cashflows and support the orderly functioning of markets, through the period of disruption from Covid-19,” the Bank and the Treasury said in joint statement.

The government’s main source of financing is selling bonds – known as Gilt-edged securities – to private investors via the Debt Management Office (DMO).

The Treasury insisted that this will continue to be its main source of financing, with the W&M account held in reserve.

The W&M account has been extended in previous emergencies, with the government tapping it for £20bn during the 2008 financial crisis.

The DMO has not faced any difficulty selling Gilts in recent weeks. But the volume of new borrowing is set to shoot up in the coming months as the government borrows to pay for tens of billions of pounds of spending commitments to support incomes and jobs amid the lockdown.

Some analysts expect government borrowing to top £200bn in the current financial year.

And last month there was a sharp drop in the value of government bonds traded on the secondary markets, which the Bank of England’s governor, Andrew Bailey, described as “borderline disorderly”.

Since then markets have stabilised, helped, according to analysts, by the Banks’ commitment to purchase £200bn of Gilts as part of it Quantitative Easing programme.

The Bank has pushed back strongly against the idea it is engaging in “monetary financing” – where the government’s deficit is financed directly by money printing by the central bank, something that has resulted in hyperinflation where it has been done in other countries in the past.

Fran Boait of the pressure group Positive Money argued the extension of the W&M account represents a shift in policy.

“This use of direct monetary financing demonstrates once and for all that the government does not depend on the market to finance and spend. Hopefully now we can have an honest debate about how our collective resources should be allocated.”

But other analysts disagreed.

“The likely motivation for this move is really to give the government as much flexibility as possible and actually give it the cash that it needs to combat the economic effects of the coronavirus,” said Philip Shaw of Investec.

“What matters is not the level which W&M reaches in a couple of months, but that it is returned broadly to its current level of £400m once the current crisis has passed.”