As crazy as it sounds, the Bank of England is looking on the bright side for the UK economy 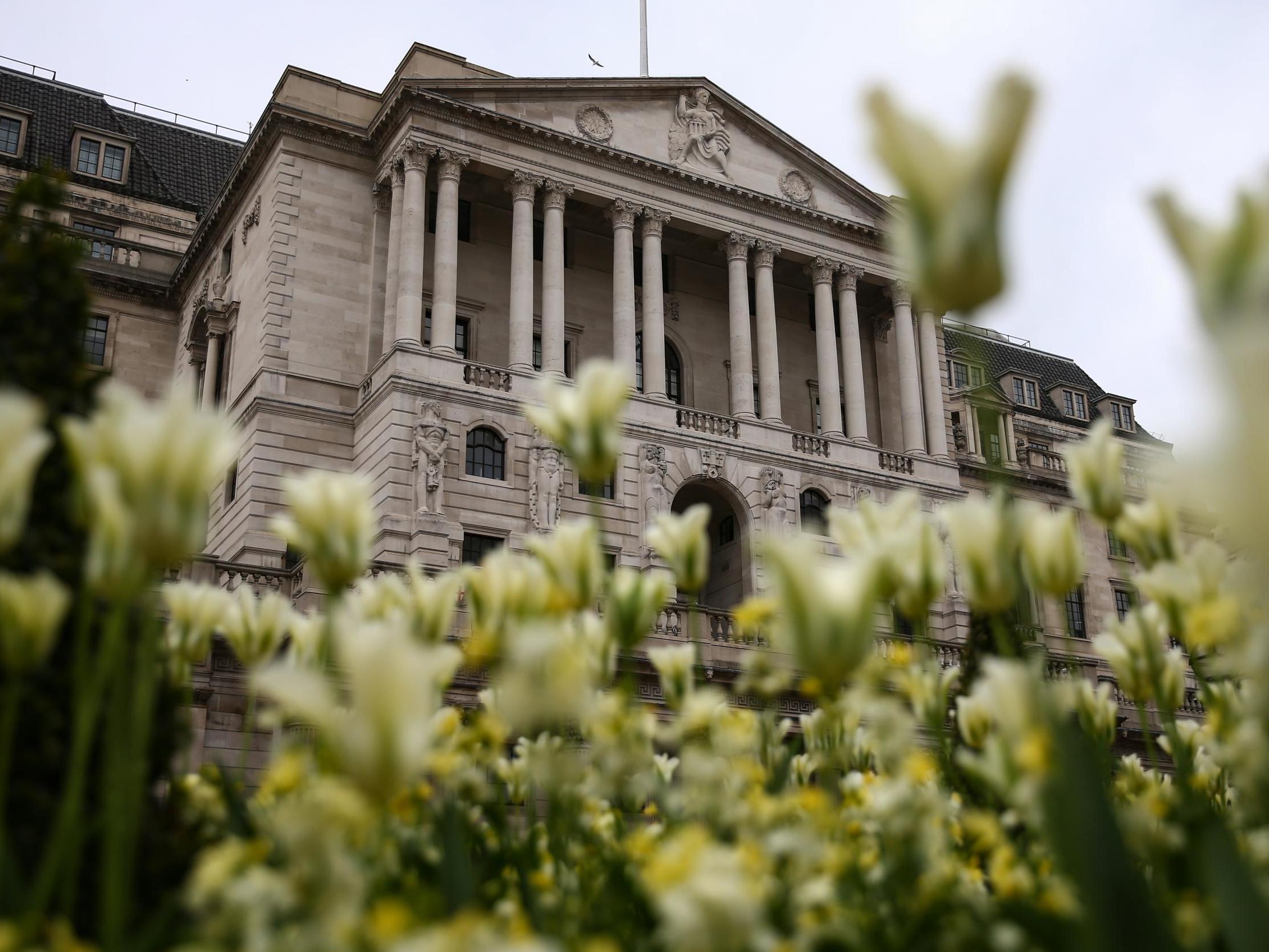 As crazy as it sounds, the Bank of England is looking on the bright side for the UK economy | The Independent


Analysis: It’s actually welcome to see that policymakers are not assuming that the British economy is beaten, says Ben Chu

The headlines from the Bank of England’s latest set of projections for the economy are awful on a historic scale.

A 25 per cent decline in GDP in the second quarter of the year would be the worst seen in at least 100 years.

And the 14 per cent decline in the bank’s “plausible illustrative economic scenario” for the full year would be the worst since 1706, when Scotland and England were formally joined in union.